Dems Return More Than Twice as Many Recall Ballots as Republicans 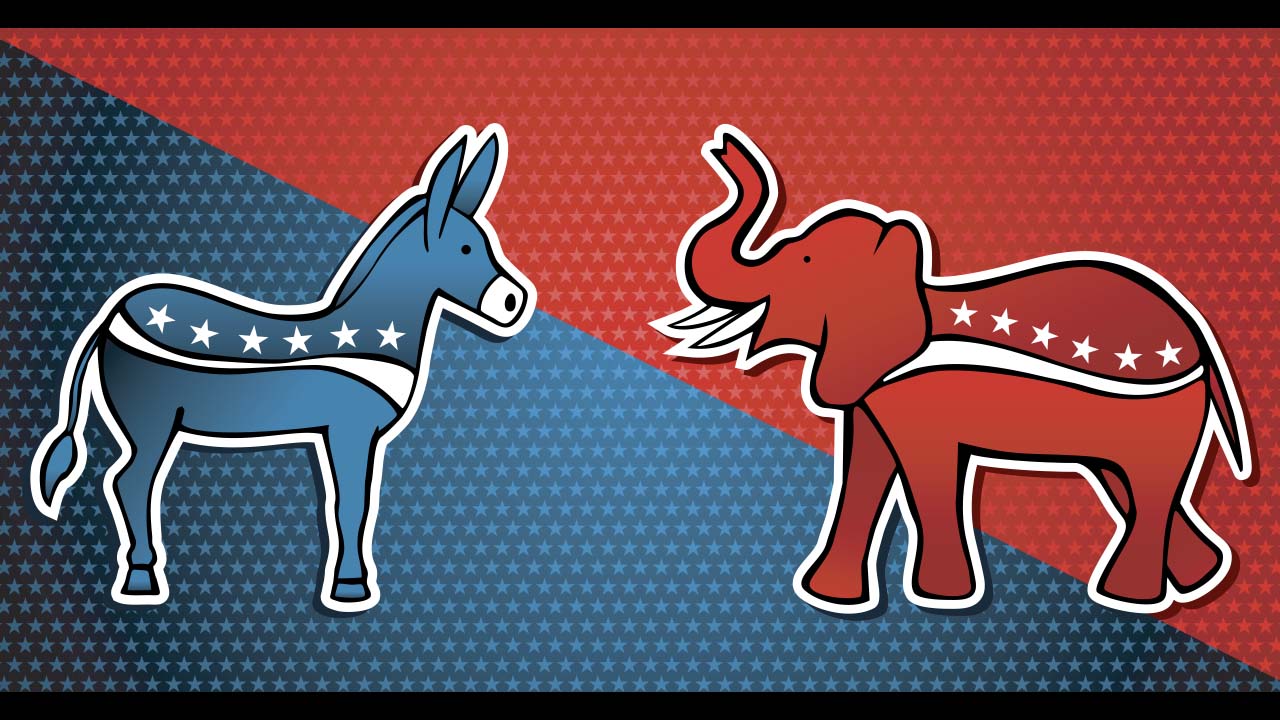 Yes, it’s early in the California gubernatorial recall voting. But data from election guru Paul Mitchell of Political Data Inc. shows that Democrats have returned more than twice as many ballots as Republicans.

The state’s county clerks sent out 10.3 million recall ballots to Democrats, 6.3 million to independents, and 5.3 million to Republicans.

(This story was updated Tuesday morning. An earlier version reported the total of returned ballots (3%) as of Saturday.)

Much of the analysis about the attempted recall of Gov. Gavin Newsom has centered on whether Democrats are motivated to turn out in big numbers.

Polling thus far has indicated that Republicans are more enthusiastic about ousting Newsom than Democrats are about keeping him in office. The so-called “enthusiasm gap” has revealed itself in polls showing that Newsom has a fight on his hands.

“His particular challenge is to persuade Democrats that they really need to take this seriously and that they need to go out and vote,” said Jim Newton, who teaches communication and public policy at the University of California, Los Angeles, and is a former political reporter for the Los Angeles Times. “One way to do it is to remind them that this is not just an empty exercise, that there are real consequences to it.”

Newsom also is stepping up his attacks on the charismatic Larry Elder, a conservative radio talk-show host who has emerged as the Republican front-runner.

The Newsom campaign is counting on organized labor to go door-to-door in the state’s biggest cities to explain to Democrats that their votes are needed to fend off the recall.