Landlords Look for an Exit Amid Federal Eviction Moratorium 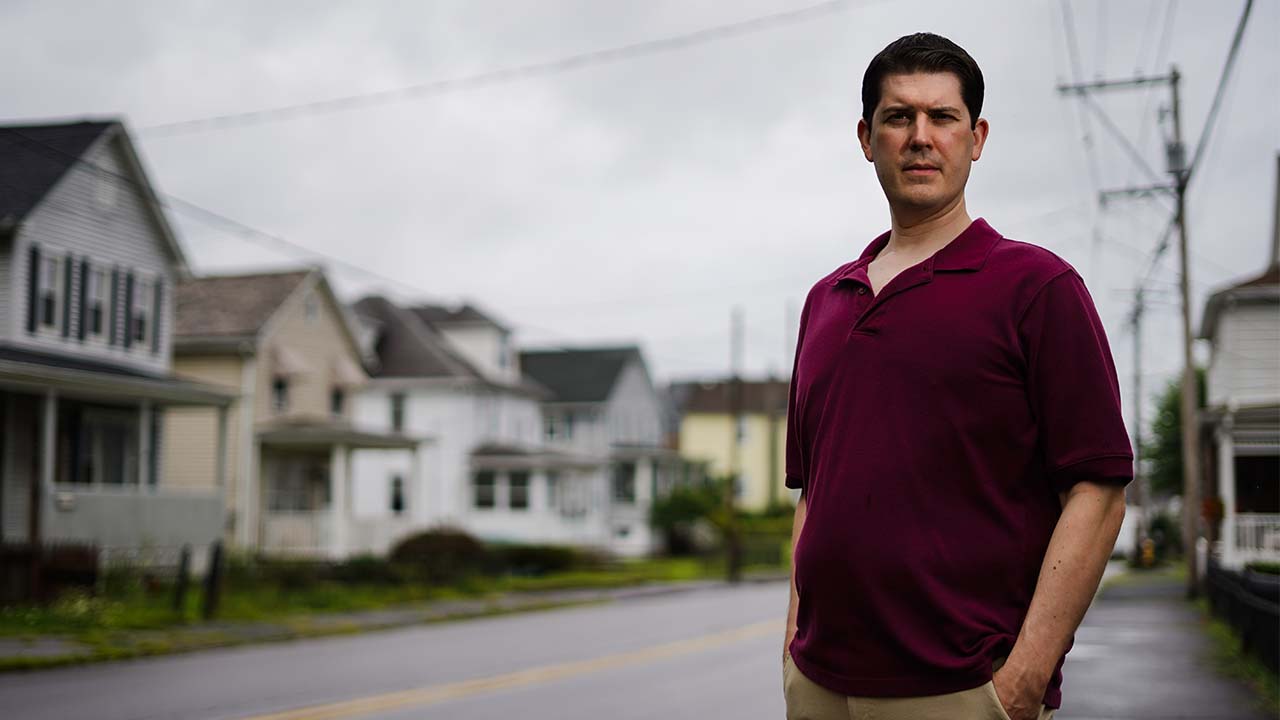 NEW YORK — When Ryan David bought three rental properties back in 2017, he expected the $1,000-a-month he was pocketing after expenses would be regular sources of income well into his retirement years.

He also was counting on the rent money from the properties in Dupont, Pennsylvania, to help with the cash flow of his business buying and selling distressed properties, launched early last year.

But then the pandemic hit and federal and state authorities imposed moratoriums on evictions. The unpaid rent began to mount. Then, just when he thought the worst was over, the Centers for Disease Control and Prevention announced a new moratorium, lasting until Oct. 3. A federal judge dismissed a legal challenge to the order last week.

David, the father of a 2 1/2-year-old who is expecting another child, fears the $2,000 he’s owed in back rent will quickly climb to thousands more.

The latest moratorium “was the final gut punch,” said the 39-year-old, adding that he now plans to sell the apartments. “I have had this internal struggle going back and forth. I have lost sleep at night, and I have now come up with a decision to sell and walk away.”

Most evictions for unpaid rent have been halted since the early days of the pandemic and there are now more than 15 million people living in households that owe as much as $20 billion in back rent, according to the Aspen Institute.

A majority of single-family rental home owners have been impacted, according to a survey from the National Rental Home Council, and 50% say they have tenants who have missed rent during the pandemic.

Smaller landlords with fewer than four units, who often don’t have the financing of larger property owners, were hit especially hard, with as many as 58% having tenants behind on rent, according to the National Association of Realtors. More than half of back rent is owed to smaller landlords.

Landlords, big and small, are most angry about the moratoriums, which they consider illegal. Many believe some tenants could have paid rent, if not for the moratorium. And the $47 billion in federal rental assistance that was supposed to make landlords whole has been slow to materialize. By July, only $3 billion of the first tranche of $25 billion had been distributed.

David points to two tenants who received paychecks throughout the pandemic but didn’t pay rent or bother to file for rental assistance. Others singled out delinquent tenants who they claimed still managed to drive a luxury car, get food deliveries or go on vacation.

“Without rent, we’re out of business, ” said Gary Zaremba, who sold 40 of his properties in Ohio due to the moratorium and still has a quarter of his tenants in the remaining 100 buildings struggling to pay rent. He has helped some apply for rental assistance, he said.

“It’s like a restaurant that doesn’t have patrons,” he said. “I don’t get the rent. I can’t pay my maintenance staff. I have to lay them off. I can’t fix the buildings and keep them in good repair. So, that means they are going to get even worse off. I can’t pay my taxes.”

Zaremba, who also owns a handful of properties in New York City, sold some of his single-family homes to home buyers and some multi-family commercial apartment buildings to small investors.

Landlords Wonder When and If They Will Ever See Their Money

Many landlords are saddled with tens of thousands of dollars in lost rent — money that was meant for retirement, a college fund or for their investors, who themselves had sought a safe investment. They are maxing out credit cards or dipping into savings to pay property taxes, staff salaries, insurance, water bills and maintenance.

“I keep thinking to myself, when does my family get paid?” said Matthew Haines, who owns 253 units with his wife in the Dallas/Fort Worth area and is owed more than $300,000 in back rent. He has referred $250,000 of that to collections.

The couple put in $50,000 of their own money to avoid laying off their seven full-time and three part-time employees. Haines is also doing repairs like fixing an air conditioning unit or changing a pool light himself to save money. Their investors, retirees who typically get an annual return of 7% to 9%, got nothing last year on two multifamily apartments and 3% on a third one because of unpaid rent.

“We jumped through hoops to help our residents who were struggling. We have not evicted a single person trying to work with us, even though we have people who owe us seven, eight, nine months of rent,” he said. “We are trying to do the right thing but it’s becoming impossible.”

Some Owners Forced to Sell Their Units For Additional Losses

In upstate New York, Michael Reid sold three of his houses to stem losses — after paying some delinquent tenants thousands of dollars to leave. Already out more than $100,000 in back rent on 13 of his 31 units and more than $20,000 in unpaid water bills, Reid took out a $90,000 home equity loan on his house so he could pay property taxes and other bills. On Tuesday, he finally received $9,000 in federal rental assistance, a fraction of what he’s owed.

“I’ve lost an incredible amount of money on top of the rent owed,” said Reid, who also works as a mortgage loan officer, referring to his delinquent tenants in Binghamton and Endicott, New York. “Thank God, my day job pays pretty well.”

Some owners are taking advantage of a red-hot housing market to sell their units to deep-pocketed investors willing to wait out the moratorium or to families who plan to live in them. Buyers are increasingly out-of-town investors or equity funds, whom critics fear will renovate the properties and market them at much higher prices.

“A lot of landlords are disgusted. They are selling at losses. They are getting out period,” Reid said of the dozens of investors he talks with.

Moratorium Has Caused Many to Change Operations

Even those sticking with the property business say the moratorium has forced them to change their operations.

Some are leaving apartments vacant for months at a time, either because they lack the money to renovate or fear being stuck with nonpaying tenants. Some aren’t buying any new properties as long as the moratorium is in place; others will only buy in wealthier neighborhoods.

Still others are bolstering their screening process and giving extra scrutiny to someone who was unemployed for long stretches during the pandemic or saddled their previous landlord with months of back rent.

“If somebody stiffed their previous landlord out of 12, 15 or 18 months rent, I don’t want to rent to them,” Reid said.

This could result in fewer places to live for low-income tenants facing eviction when the moratorium lifts.

Rent Expected to Rise as Investors Buy Out Units

“It makes it worse for everyone. It’s worse for tenants, in particular, because we are going to lose affordable housing,” said Stacey Johnson-Cosby, who with her husband owns 21 units in the Kansas City, Missouri, area.

“The investors are going to come. They are going buy the property, put money into it, renovate it and rent it at a higher amount.”

Rick Martin anguished over just that before selling two of his five buildings in the Dorchester neighborhood of Boston. Before that the 62-year-old left most of them vacant due to the moratorium, depriving him of thousands of dollars in rent.

“The minute they enacted the moratorium, that trigged my decision to sell the properties,” Martin said. “I did not want someone moving in whom I could never get rid of if they didn’t pay rent. That would make the financial situation worse.”

Martin said he was torn about the decision to sell to investors. One has turned a building into condos. Another has already doubled the rent on a three-family building.

“Honestly it’s a very difficult decision,” he said. “I want the small property owners to flourish and grow. But because of this moratorium, we are having everything cut out from beneath us.”