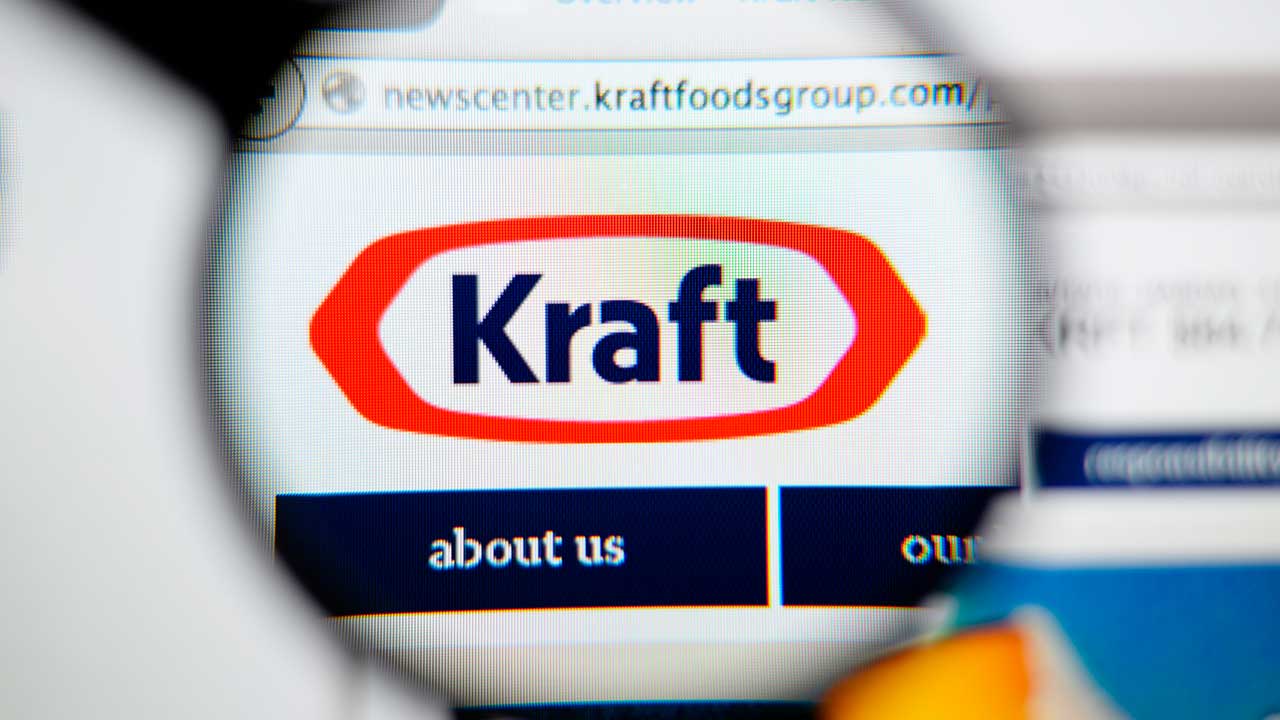 The lawsuit claims the workers were subject to racial abuse from both co-workers and supervisors. (Shutterstock)
Share with friends

The suit by ex-workers Alex Horn, Lance Aytman and Keith Hooker claims the three repeatedly asked management to investigate their complaints, “but Kraft Heinz openly tolerated the hostile environment and retaliated against (them),” according to a news release from San Francisco law firm Sanford Heisler Sharp.

Ultimately, the three were illegally terminated from their jobs, the release said. The alleged harassment took place between 2012 and 2018, according to the firm.

Among the lawsuit’s allegations specified in the news release: a note was placed in Horn’s locker using a slur aimed at Black employees, swastikas were drawn on multiple Black employees’ lockers, and non-Black employees casually used the n-word and racist stereotypes in conversation.

“The hostile environment culminated in several anonymous notes being placed in Black employees’ lockers that read “Quit or die n*gger,” the law firm said. The lawsuit claims the alleged abuse came from both co-workers and supervisors.

The lawsuit, which was filed in the Eastern District of California, seeks damages of at least $30 million. It also seeks a judgement that Kraft Heinz’s practices were illegal and racially motivated.