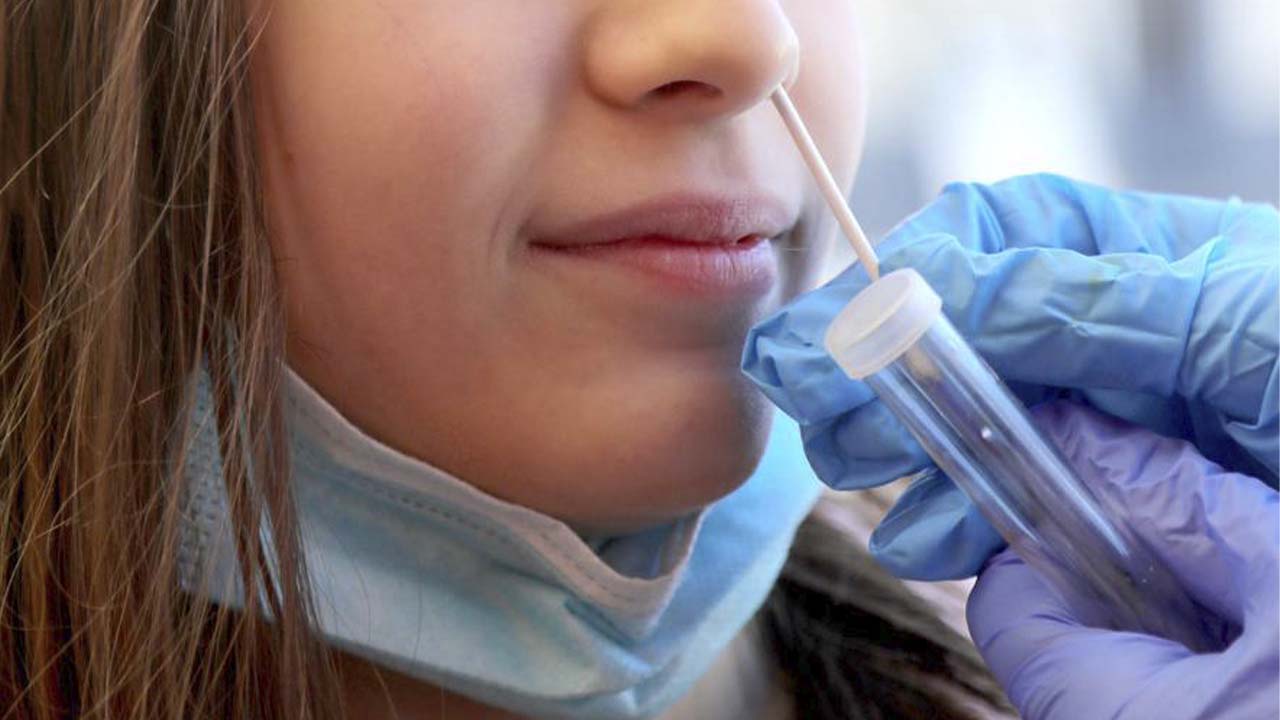 Fresno Unified students may soon be able to stay in school on a modified quarantine but will need to be tested twice over 10 days. (Shutterstock)
Share with friends

Fresno Unified School District is still at least a few days away from implementing an in-school modified quarantine for students identified as having had a close contact with someone who tested positive for COVID-19, district spokeswoman Amy Idsvoog said Wednesday.

Based on feedback from school healthcare professionals, the district needs to add protocols about data entry and also hire substitute clerical workers who can help manage the data entry, Idsvoog told GV Wire.

She hopes that the in-school modified quarantine guideline might go into effect by early next week, but nothing is set yet because the district is continuing to work with school nurses and labor unions on establishing the protocols and hiring extra clerical staff.

“I wanted it last night — I thought we were there,” Idsvoog said.

The district announced the modified quarantine in a July 31 email to parents and on the district website. Under the new guideline, students with a close contact would be able to stay in school if they aren’t showing symptoms of the coronavirus, are tested twice and have negative tests during the 10 days after their exposure, and wear a mask.

But when school started last Thursday, district staff was still being trained and provided testing materials, and the Fresno County Department of Public Health had not signed off on the guideline. The health department did so on Tuesday morning.

Schools must not only be able to notify all students who have been in close contact with a COVID-positive person, but also schedule the two days of rapid testing during their quarantine period. If it involved only one or two students, it’s easier to manage, but when whole classrooms of students are impacted, the notification process and tracking of testing becomes a bigger task, Idsvoog said.

As of Wednesday, 10 classrooms have been closed because of close contacts last week and Monday. In addition, members of the Bullard High School JV football team are quarantining at home because of a positive contact on Friday.

Idsvoog said she hopes to hire at least one substitute clerk for each of the district’s seven regions to handle the extra data entry, but the district is encountering the same labor shortage other industries are facing.

“It’s not as simple as saying, ‘Here’s the guidelines, flip and go,’ ” she said. “This is a significant lift.”

Bullard head football coach Donnie Arax said his goal for student-athletes is a full season, particularly in light of last year’s school closures, and everyone has been working hard on conditioning and restoring physical fitness.

But Arax said the guidance has not been thorough — it’s unclear, he says, whether players should be masked while riding buses to scrimmages — and the resources less than robust.

Even though Fresno Unified has received more than $700 million in relief funding, those funds are not being shared to schools to pay for things like roomier buses or bottled water, he said.

Bullard’s varsity football team traveled last weekend in a chartered bus so they could have more room and better ventilation, but the JV players and coaching staff were crammed into a 50-person Fresno Unified school bus “like sardines,” Arax said.

In addition, trainers need assistants to help disinfect equipment used by players, but no money has been provided, he said.

“They have $700 million-plus. Where is the money to support this?” Arax said.

He said he’s been encouraging players to get vaccinated and is somewhat surprised at their reticence, even though they know that a COVID-19 outbreak could impact the season. About 15% of the players are vaccinated so far, he said.

Vaccinations were recommended for children age 12 and older by the Centers for Disease Control and Prevention in May.