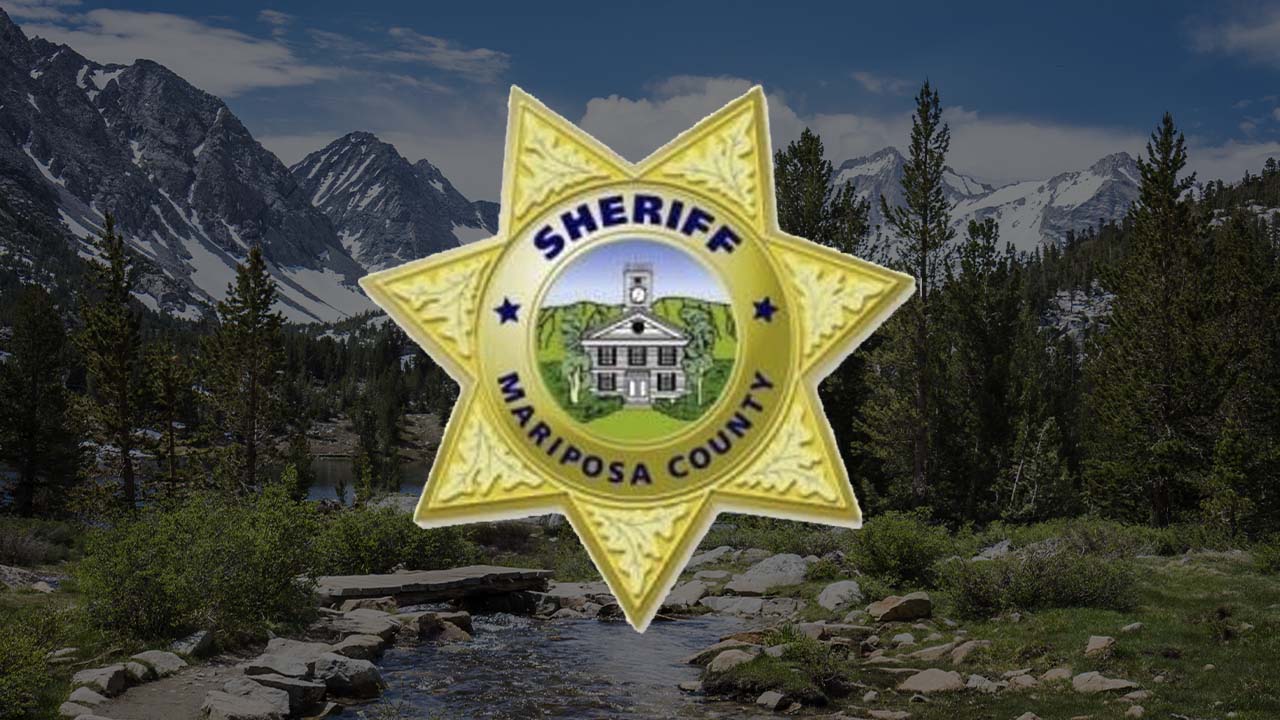 The remote Mariposa County site where a family of three died is being treated as a hazmat scene.
Share with friends

A Mariposa County sheriff’s spokeswoman tells The San Francisco Chronicle that deputies remain mystified about how a family of three hiking in a remote area of the Sierra National Forest died earlier this week.

The Hites Cove area where the family and their dog were founded dead has many old mines.

This is a very unusual, unique situation,” said Kristie Mitchell, a spokesperson for the Mariposa County Sheriff’s Office. “There were no signs of trauma, no obvious cause of death. There was no suicide note. They were out in the middle of a national forest on a day hike.”

Investigators are trying to determine if a toxic substance, such as gas from mines in the area or toxic algae, could have caused the deaths, Mitchell said.

They discovered the bodies at about 10 a.m.

Treated as a Hazmat Scene

There was no clear cause of death, prompting authorities to treat the area as a hazmat scene, said Kristie Mitchell, a spokeswoman with the sheriff’s office. “It could be a carbon monoxide situation. That’s one of the reasons why we’re treating it as a hazmat situation.”

The California Department of Justice and the sheriff’s office are investigating the deaths.

The family had been reported missing by a friend at 11 p.m. Monday

“This is never the outcome we want or the news we want to deliver, my heart breaks for their family. Our Sheriff’s Chaplains and staff are working with their family and will continue to support them during this heartbreaking time.” Briese said in a news release.

Friends described Gerrish and Chung as avid hikers. They reportedly moved from the Bay Area to Mariposa a couple of years ago.

(Associated Press contributed to this report)