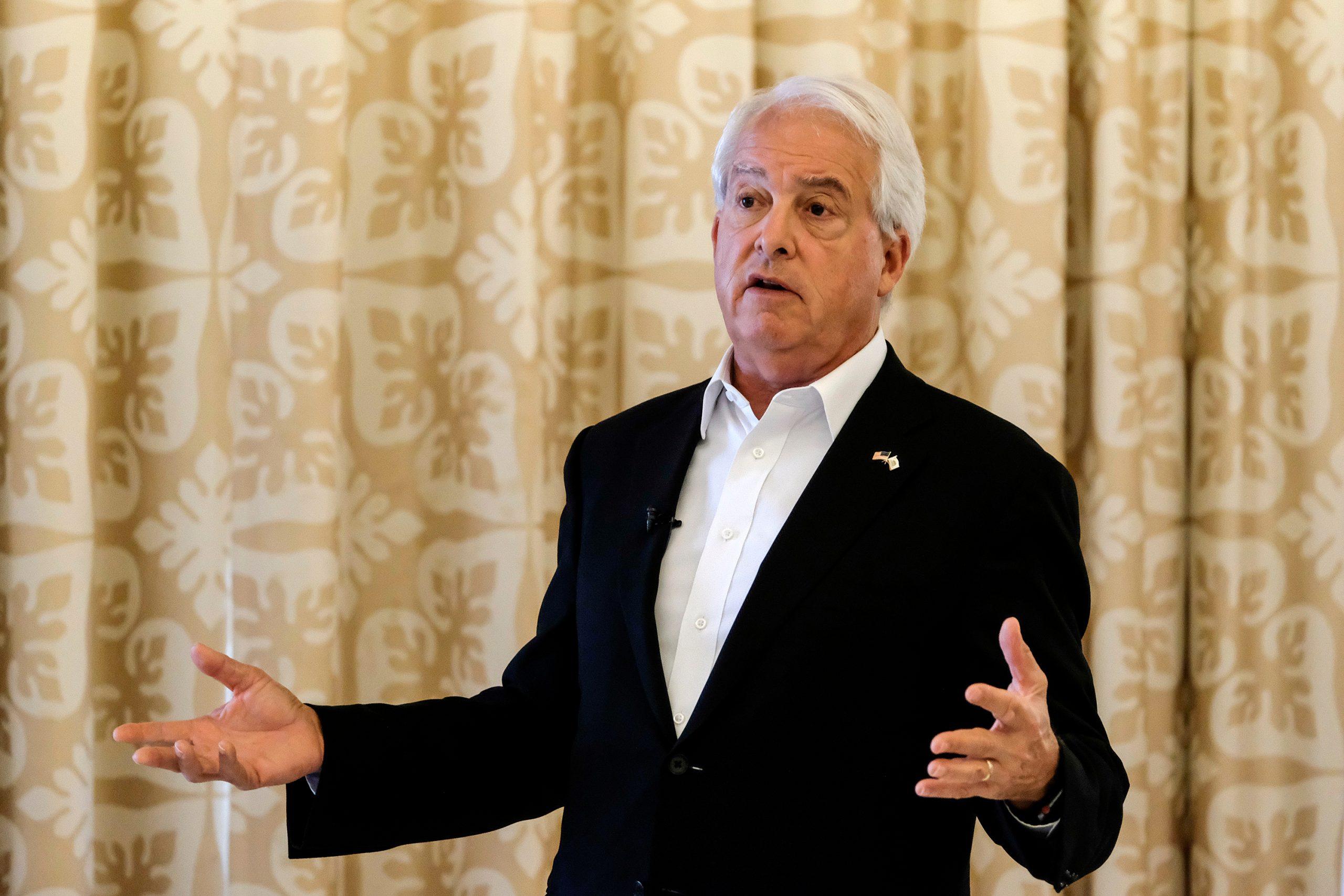 Recall candidate John Cox was served with a subpoena during Tuesday's recall candidates debate in Sacramento. (Shutterstock)
Share with friends

Republicans hoping to replace Gov. Gavin Newsom in the recall election focused their criticism on the Democratic governor and a leading replacement candidate at a Tuesday debate, which included a moment of spectacle in which one well-known hopeful was served with a subpoena on stage.