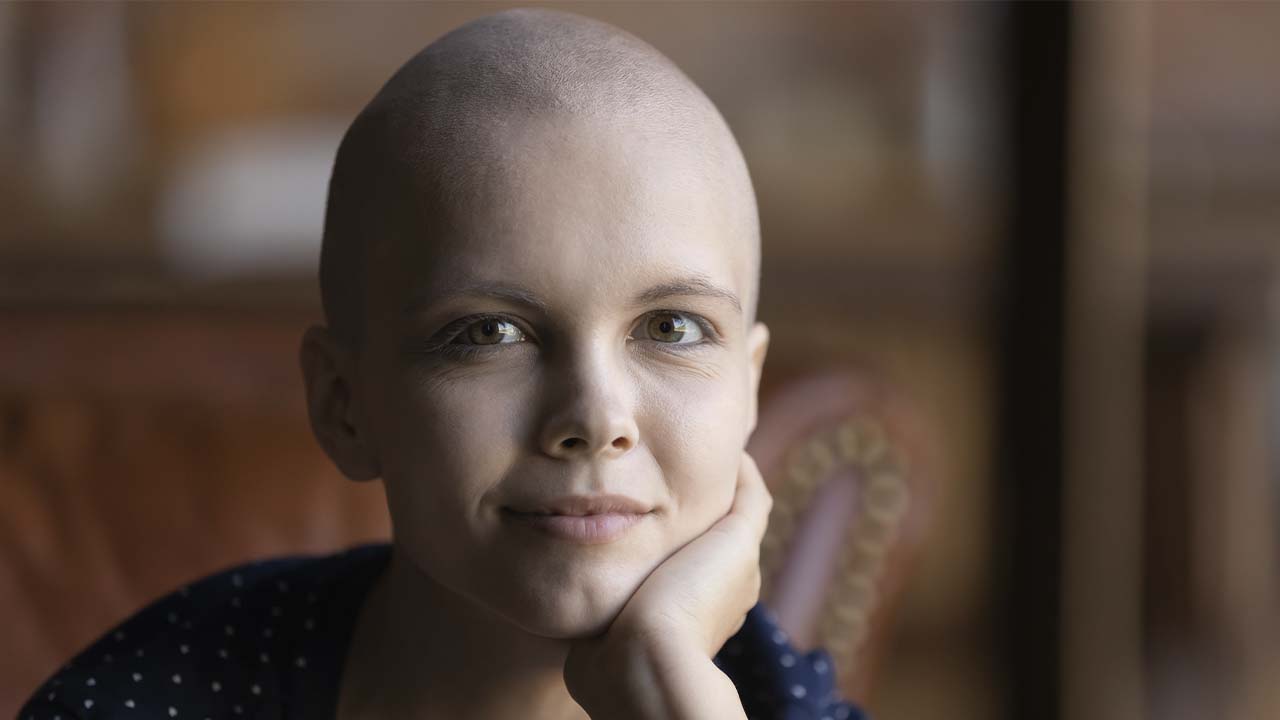 The hospital announced the donation in a news release Monday. The gift will create an endowment bearing Peters’ name.

“The Peters family’s most recent gift will have a multigenerational, positive impact on the care that Valley Children’s provides for pediatric oncology and hematology patients. We are tremendously grateful for their support,” said Todd Suntrapak, president and CEO of Valley Children’s Healthcare.

Added Dr. Vinod Balasa, director of the hospital’s Cancer and Blood Disorders Center: “The Leon S. Peters Foundation’s gift towards an Endowed Chair of Oncology and Hematology is a resounding affirmation of the magnificent work being performed at … Valley Children’s Hospital.”

The Cancer and Blood Disorders Center is one of the leading pediatric cancer facilities on the West Coast and the sole provider of pediatric oncology services between Los Angeles and the Bay Area. The center includes an outpatient unit and a 36-bed inpatient unit. The hospital has a cancer patient cure rate of 85%. 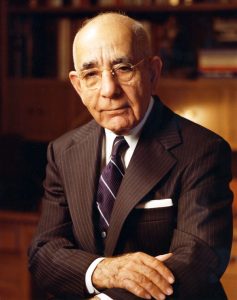 Peters, the son of Armenian immigrants, was born in Fowler in 1905. In 1929, he went to work as a salesman for Valley Foundry and Machine Works selling irrigation equipment. Twelve years later, he bought the company and expanded it to supply equipment for California’s growing wine industry.

Peters died in 1983 with a legacy built upon his business acumen, community leadership, ethics, and philanthropy. The Leon S. Peters Awards annually honor businessmen and businesswomen who practice Peters’ leadership and ethics.

Sources: US to Recommend COVID Vaccine Boosters at 8 Months