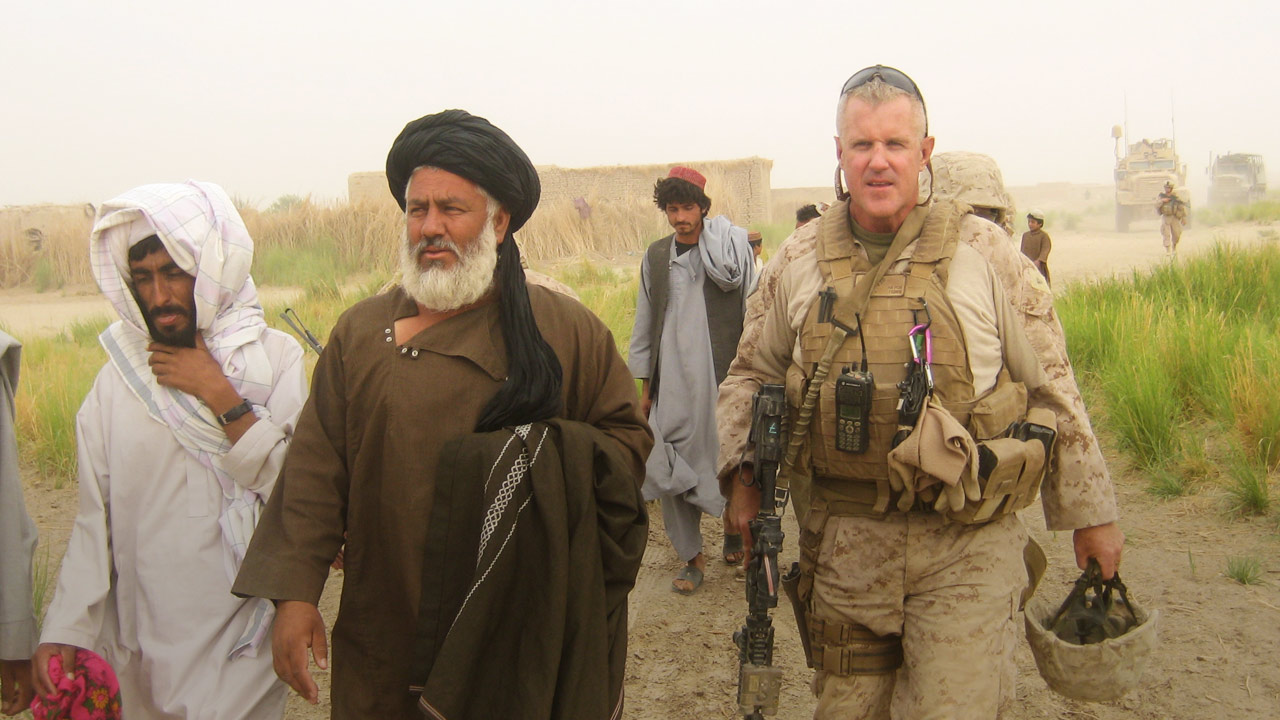 The abrupt pullout of U.S. troops from Afghanistan ordered by President Joe Biden could mean a death sentence for the Afghan locals who have provided translation and other assistance over the the past 20 years, and likely will prevent local people in future Third World conflicts from helping U.S. troops, retired U.S. Marine Maj. Terry Slatic said Friday morning during the “Broeske and Musson” show on KMJ radio.

Slatic, now a Fresno Unified School Board trustee, said he has been desperate to secure a visa for a translator he and his troops knew as “John.”

He says the policies of former President Donald Trump are preventing John and others from getting visas that could mean the difference between life or death.

“I’m blaming Mr. Trump. He had policies that made it extremely, if not totally, restrictive on getting people out of Afghanistan that assisted us,” Slatic said. “So, Mr. Trump failed us on that one.

Anyone — be it a village elder, a translator, a supplier — identified as having helped U.S. troops will wind up dead, he said, “because when we leave, their heads are going to be on sticks.”

The U.S. is the latest in a long line of military forces that met defeat in the landlocked Asian country. Although the U.S. government claimed that troops were in the country to fight the Taliban, Slatic said, the real reason was to maintain a secure border with Pakistan, which he termed “a failed state with nuclear weapons.”

Although Afghanistan has no infrastructure with which to export materials or minerals, it would not be hard to move a nuclear device through the Pakistan-Afghan border, which Slatic said is well-known for its “porosity,” and then take it anywhere in the world.

Biden’s decision to pull U.S. troops flies in the face of the U.S. maintaining warfighters on the DMZ in Korea, in Germany, and even in Australia, he said.

So why not maintain some U.S. forces in Afghanistan, because “isn’t that kind of what we do anyway?” he said.

“… When Pakistan goes south, meaning, you know, really bad, and it will because it is a failed state, I’d love to have 3,000 guys right there in Afghanistan because Pakistan isn’t the easiest place to get to either.”