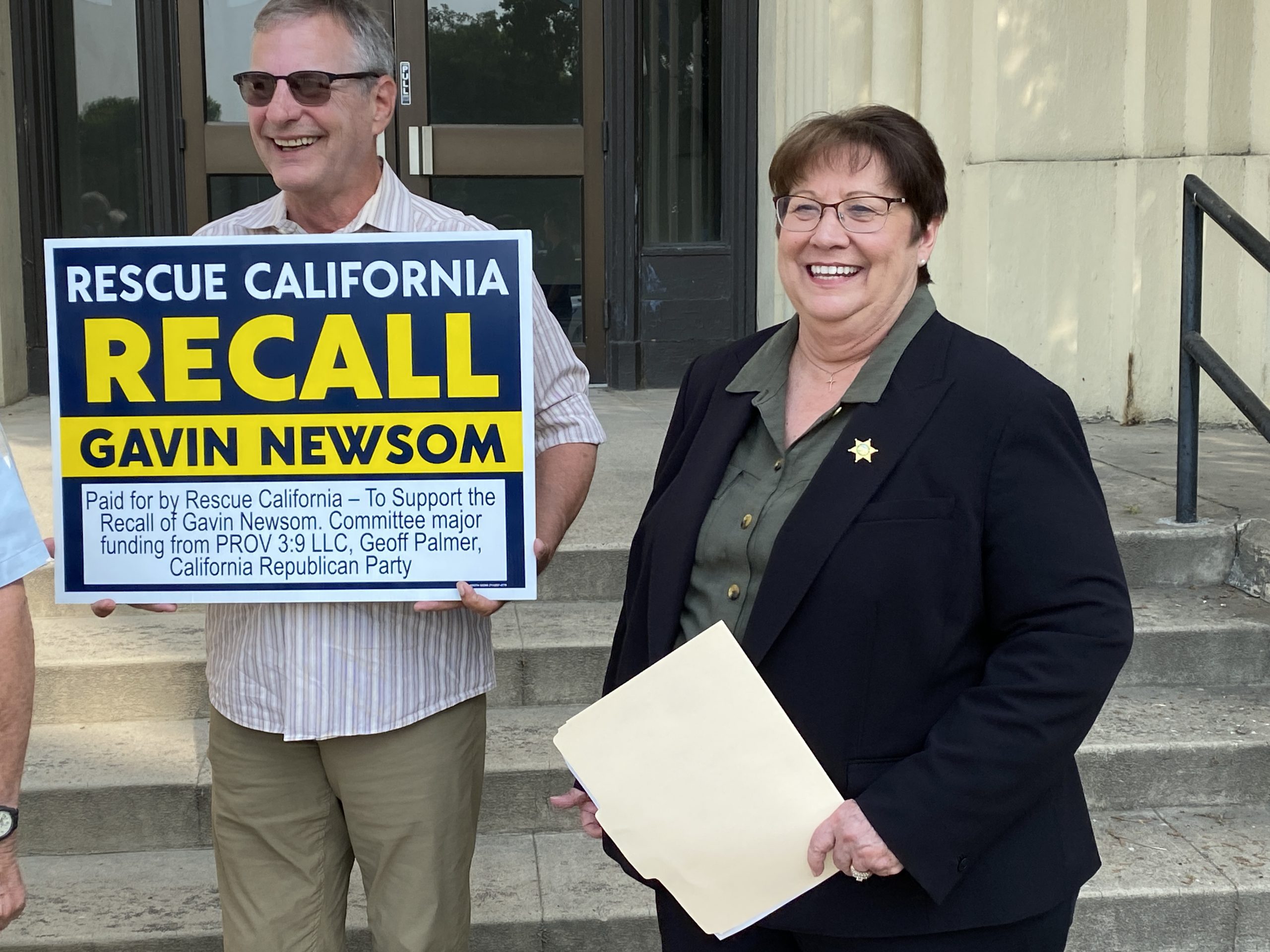 Marc Klaas remains vigilant advocating for victims rights, 28 years after the notorious kidnapping and murder of his daughter Polly Klaas in the San Francisco Bay Area.

To make the state safer, he says, California must recall Gov. Gavin Newsom.

“This is about this guy usurping the power of the people, making sure that we’re under the foot of of crime. He does not care about crime victims. He only cares about the prisoners as he is so quick to release,” Klaas said.

Joined by other fathers of violent crime victims, including Mike Reynolds of Fresno, Klaas said Newsom has relaxed tough-on-crime measures like the state’s 3 Strikes law and the criminal gun sentencing measure 10-20-life.

Rescue California, one of the groups that helped get the Sept. 14 recall on the ballot, held a news conference at the steps of the Fresno Veterans Memorial building.

“Californians are less safe (because of) the governor’s policies and his stated future plans of justice reform,” Mims said.

“The governor does not discuss victims of crimes, he does not acknowledge the devastation they live with all of their lives,” Mims said. “Victims continue to battle medical and psychological issues that cause lifelong pain and suffering due to their loved ones losing the lives in the most horrible ways.”

Mims also brought up Newsom’s recent decision not to block the parole of David Weidert, who was convicted in the 1980 murder of Michael Morganti and buried alive in the Fresno foothills. 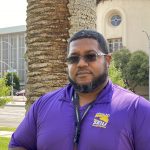 “Governor Newsom has been the champion for workers.” — Riley Talford, president SEIU 521

Counter-protesting quietly, a group of Fresno union members watched from the sidelines. They advocate for keeping Newsom in office because of his pro-labor stance.

“Governor Newsom has been the champion for workers,” said Riley Talford, the president of SEIU 521 representing Fresno County public employees.

Although the Rescue California and SEIU groups were advocating for different aspects of the recall, Talford talked about Newsom’s record on crime.

“There are things that can always be improved, there’s always things. And, you know, my heart goes out to any victim of crime. It does,” Talford said. “There are things that need to be done. But the governor has also championed reformative justice laws to ensure that laws are enforced adequately and equally across this country.”

Suspect in S.F. Embarcadero Killing of Kate Steinle Will Get New Evaluation