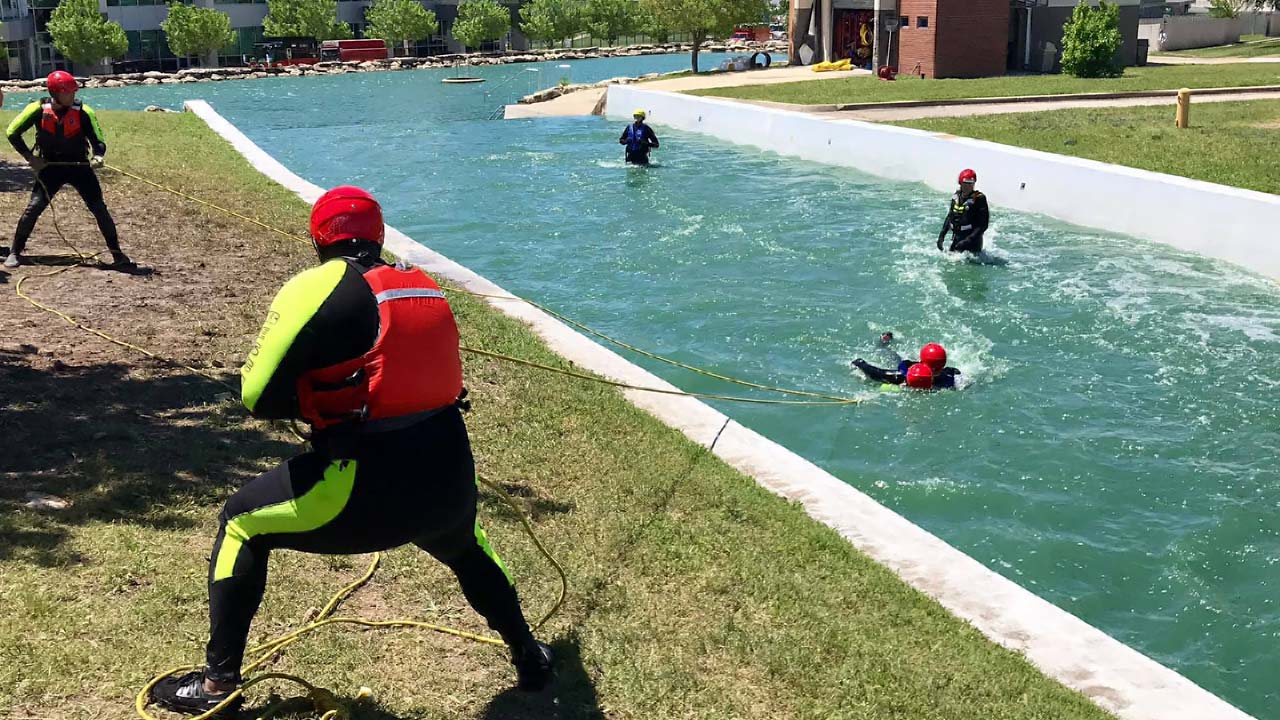 Fresno Fire Chief Kerri Donis has long desired a first-class fire training facility, for more than two decades by her account. Thanks to money supplied from the state budget, she’s going to get it.

The city announced $25 million in state funding at a ceremony to announce the proposed location at Central and Hayes avenues, southwest of the city. The state-of-the-art facility will be built on 80 acres of city-owned land, adjacent to the existing police training facility.

“I have a goal to never lose a firefighter in the line of duty — easy to say, hard to do. And it requires us to put our money where our goals are, and that is to be able to build this training facility for them, not only our Fresno Fire Department, but for all of our regional firefighters that are going to be taking advantage of this,” Mayor Jerry Dyer said.

Only Water Rescue Training in the West

The new fire training facility would replace the current 85-year-old site. It would also be able to accommodate 10 times as many trainees at a time, up to 200 compared to the current 20.

Firefighters would train in dealing with hazardous materials, search and rescue, and railway emergencies. But, Donis was most excited about swift water rescue training. It would be the only such type of facility west of Texas.

“This will be a premier destination for fire training in the Central Valley and on the West Coast.

No Firm Timeline on Construction

Dyer said there is no exact timetable on when the training facility will be built, as it depends when the state money comes through. The city has already invested about $400,000 in designing the facility. Dyer expects construction to last 18 months once started.

While the money will be funneled through the city of Fresno, the fire training facility will be open to fire departments across the Central Valley region at no additional cost because it is funded with state money. However, other fire departments may chip in for training instructors.

“I am one of the cooperative partners in the region that this particular fire training center will have a massive impact upon,” Kingsburg Fire Chief Daniel Perkins said. 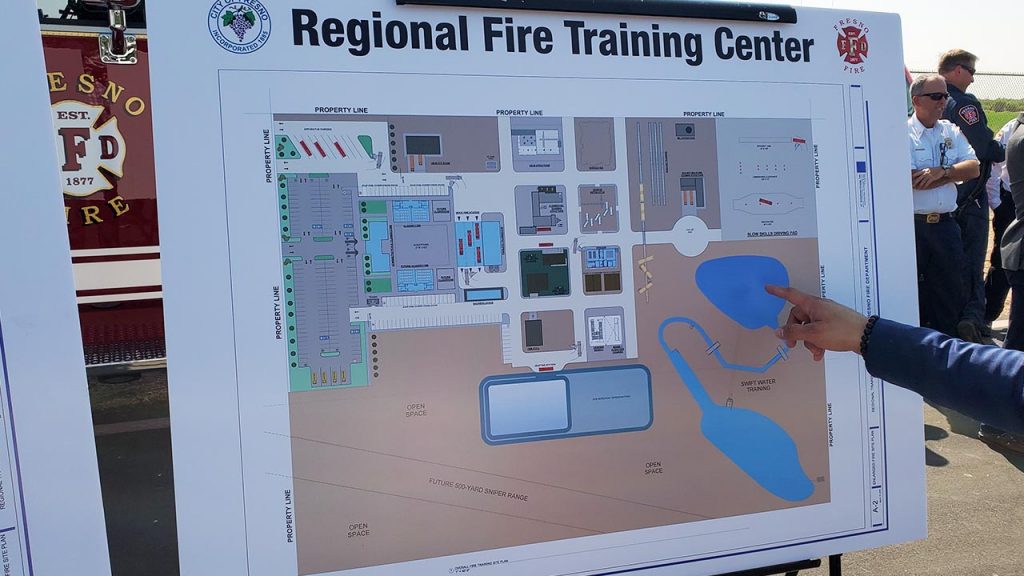 Sen. Melissa Hurtado, D-Sanger, who helped secure the funding, said funding training is a way to combat climate change by being prepared to fight fires.

Why Fresno Tech Company is Among the ‘Best Places to Work’ in U.S.