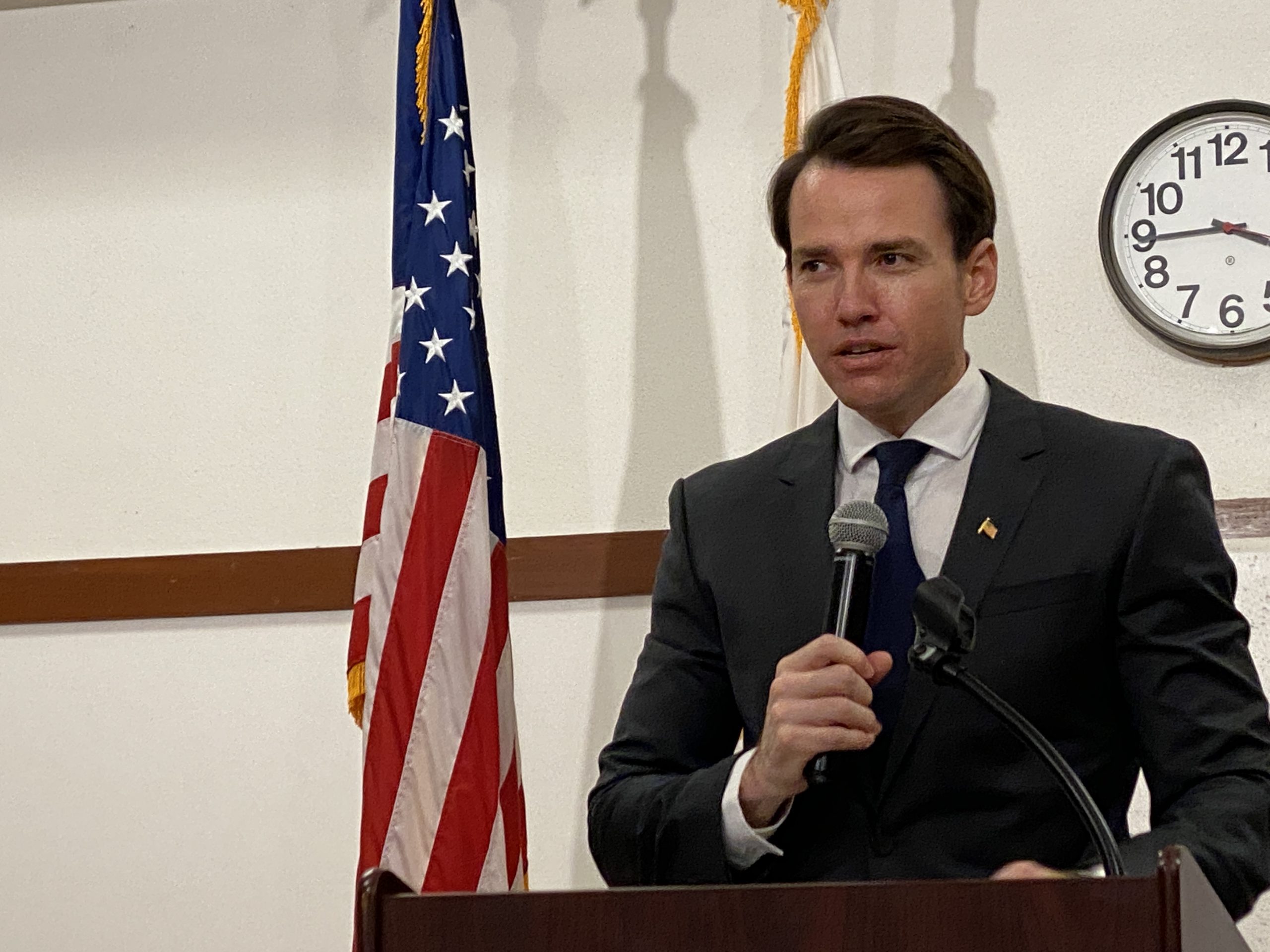 “There are some naysayers who would say this campaign is too bold. After all, at 36, I’d be the nation’s youngest governor and we would be leading its largest state by population. Well, as it happens, the guy who is currently the nation’s youngest governor is also leading one of the largest states. And I’d say Governor (Ron) DeSantis (of Florida) has to do a pretty darn good job,” Kiley said.

The Republican assemblyman from Rocklin made his case in front of an audience of approximately 80 people at the Clovis Senior Center on Saturday afternoon. 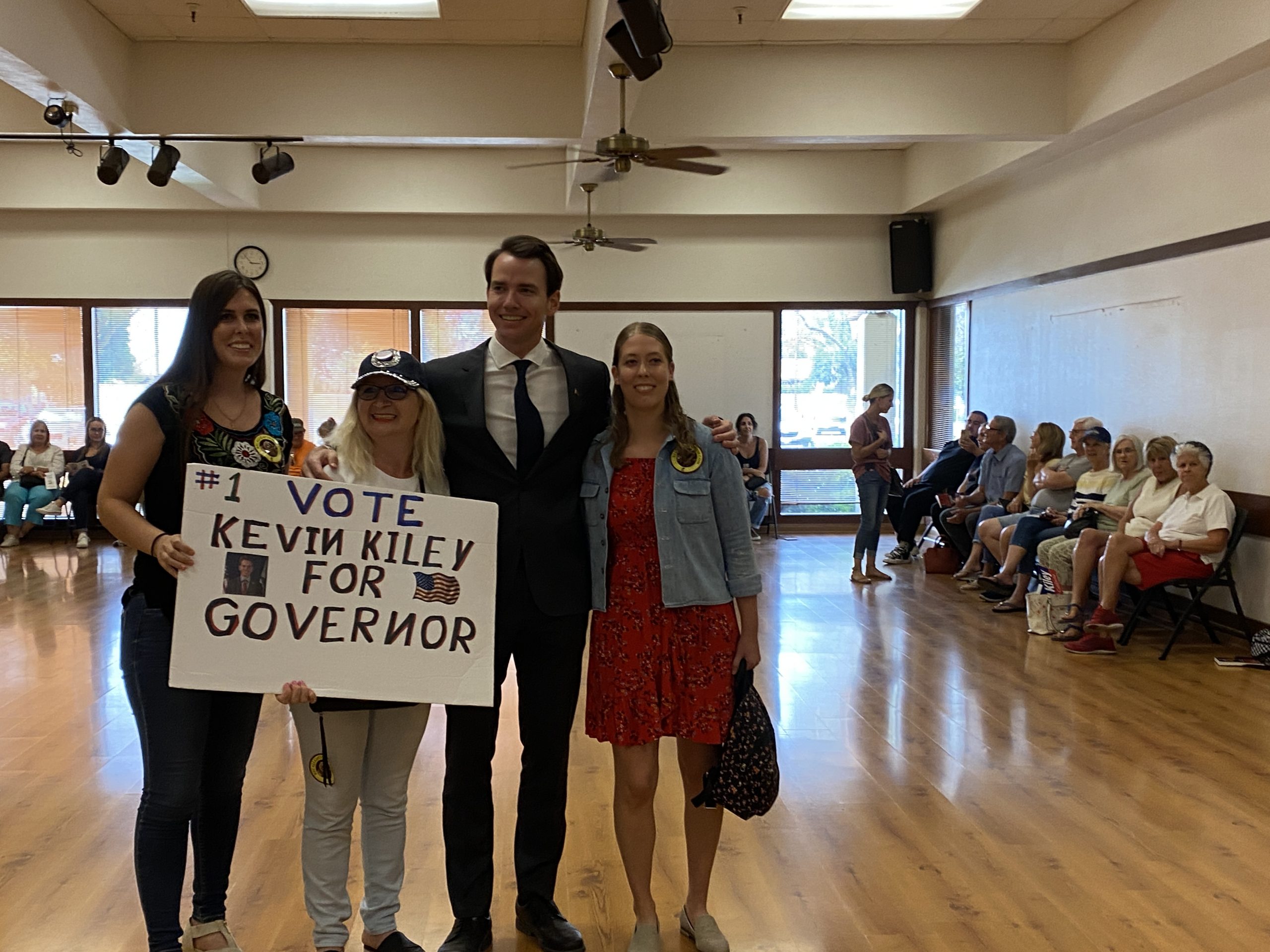 It was the second week in a row that Kiely visited the Fresno area. On July 27, he spoke to a group of Republican women, echoing the same themes that “government is broken” and Gov. Gavin Newsom is to blame.

Some highlights of Kiley’s speech:

— On the state Water Resources Control Board decision to limit water access to farmers, “The board must stop acting as a political entity intent on promoting the anti agriculture mentality of special interests.”

Kiley said he would introduce a constitutional amendment allocating 2% of the state budget for water projects.

— On corruption: “California is the furthest thing from a government of, by and for the people. It is a government of corrupt politicians, controlled by lobbyists, for the benefit of special interests. And no one, no one has ever embodied, personified, exemplified that corruption like Gavin Newsom.”

While other candidates have stopped through Fresno in the past few weeks for media events or private meetings, Kiley’s Saturday event felt like a true political rally. He had a line of speakers prior to taking the podium including recall organizers Mike Netter and Orrin Heatlie. Both said they were doing so as individuals and not part of the recall campaign.

Other speakers, such as former Clovis Unified Trustee Sandy Torosian, spoke about education.

Kiley vowed to keep schools open and would not require masks for students. 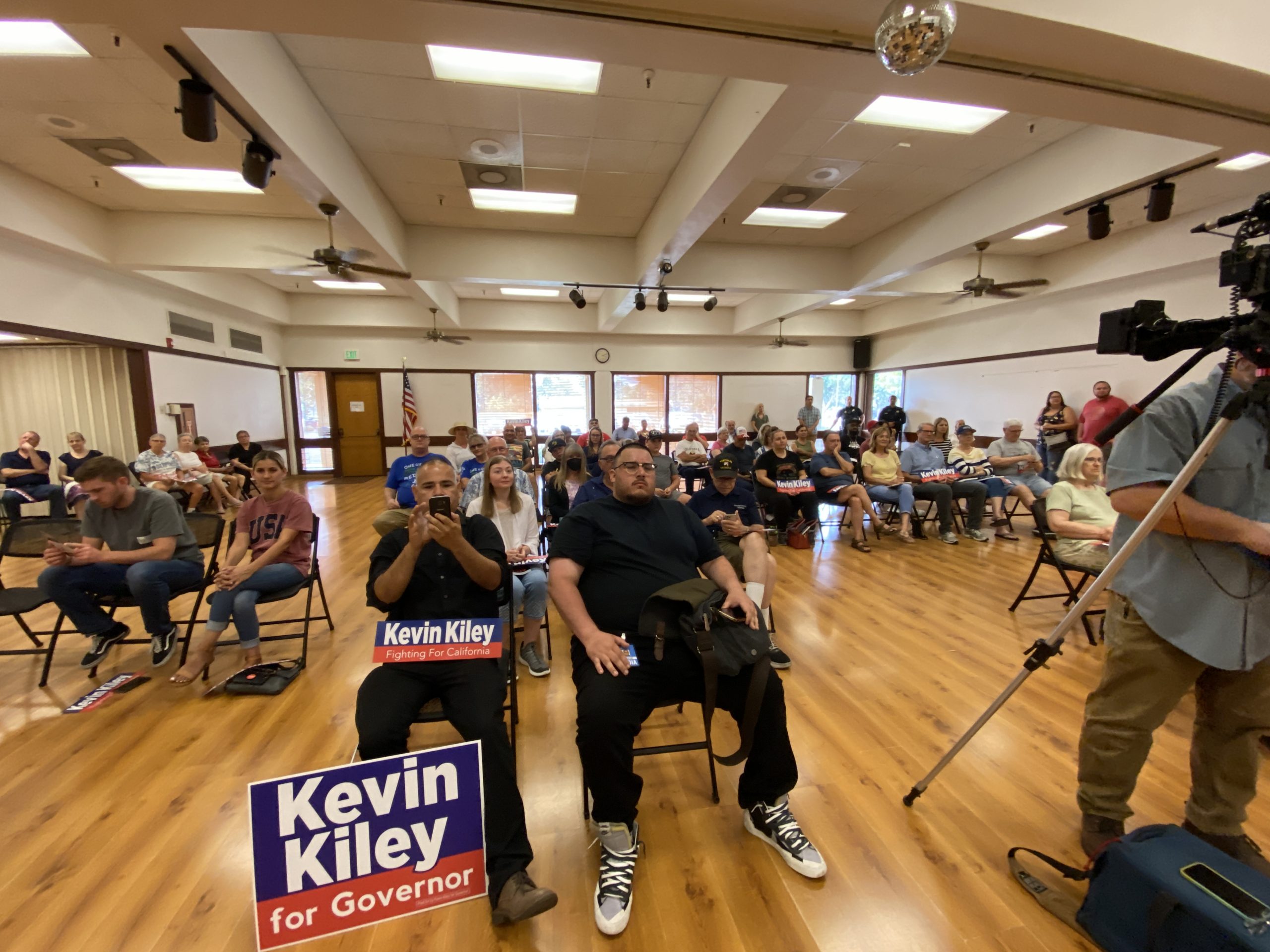