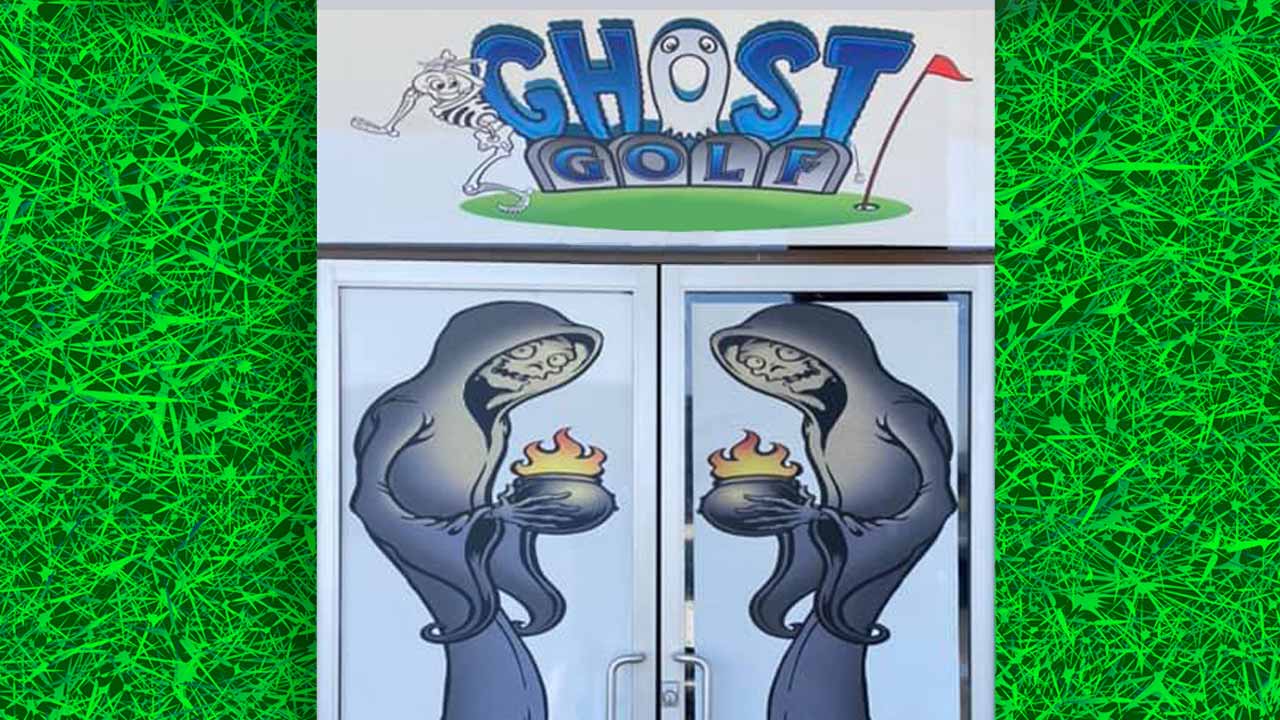 A Fresno mini-golf attraction is front and center in a continuing legal battle that claims Gov. Gavin Newsom overstepped his authority by issuing COVID emergency orders that shut down many businesses and limited occupancy in others.

On Thursday, attorneys working on behalf of the owner of Ghost Golf argued their case to a trio of justices with the California 5th District Court of Appeal based in Fresno, according to a report by The Center Square.

Ghost Golf, a haunted house themed indoor golf venue on Blackstone Avenue, originally filed suit against Newsom in October 2020. The suit argued the governor’s “Blueprint for a Safer Economy” violated the state’s separation of powers and should have been enacted through legislation rather than executive action.

“It is the Legislature’s job to weigh the competing public health safety and economic concern and social concern,” said Luke Wake, a staff attorney for Pacific Legal Foundation. “It is not the role of the executive to decide which businesses will be allowed to be open and under what conditions,” Wake said in his comments to the court.

PLF filed the suit on behalf of Ghost Golf’s owner. A lower court previously sided with Newsom, saying state law allowed him to take the steps he did without the involvement of state lawmakers.

The state reiterated its position that the urgent nature of the pandemic was consistent with the governor’s emergency authority, which is designed to provide “the tools necessary to address emergencies that the Legislature may not be able to foresee,” said attorney Aaron Jones, representing Newsom’s administration.

Jones also argued that Ghost Golf’s appeal is without merit because similar business restrictions are unlikely going forward because of widespread vaccine availability, according to The Center Square report.

But Appellate Justice Mark Snauffer pushed back on Jones’ position, pointing to rising COVID infection rates in the state resulting from the delta variant and the possibility of continuing outbreaks from future virus mutations.

The justices will now deliberate among themselves. There was no timeline given for a decision.

Newsom’s spokesperson declined to comment on the hearing, according to the news report.