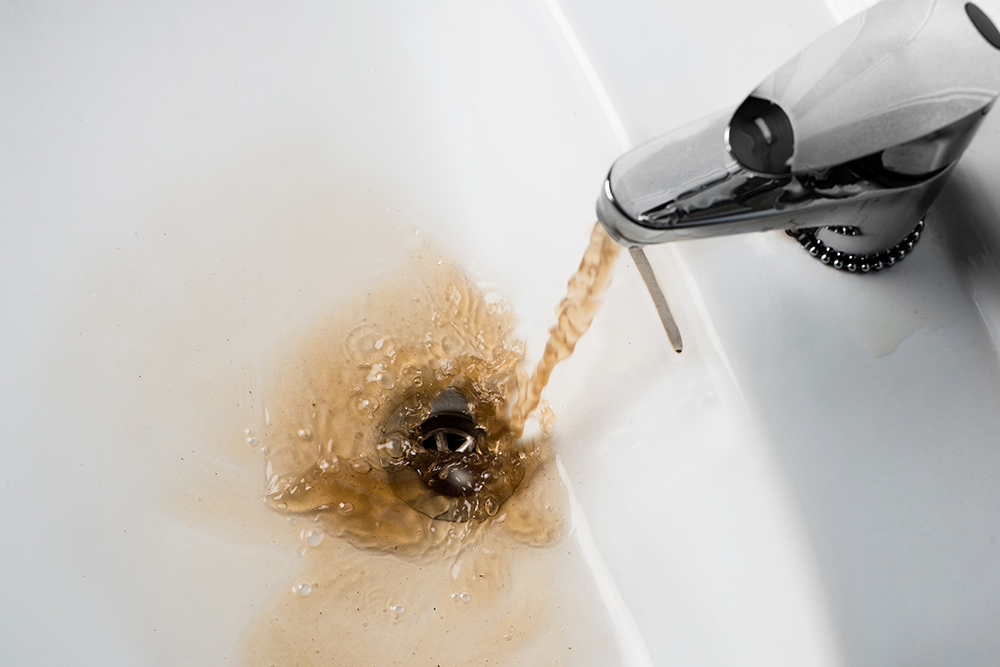 As many as 2,500 northeast Fresno residents may be covered by the class action suit claiming their water was tainted. (GV Wire/
Share with friends

A court ruling this week granted class action certification to a group of residents suing the city of Fresno for what they say was tainted water in their homes.

The lawsuit, initially filed in 2016 by five plaintiffs living in northeast Fresno, complained about discolored water. The suit claims testing by the city revealed lead and other toxins in more than 300 residences. The problems started in 2004 when the city switched to a treating the water the Northeast Surface Water Treatment Facility.

“The City of Fresno’s water destroyed their galvanized plumbing, resulting in the leaching of iron and other heavy metals from the corroded plumbing into their drinking water and receipt of discolored, rusty water at their taps,” a news release from the plaintiff’s attorneys said.

In the the intervening five years, another lawsuit was filed from a different group of plaintiffs. On Monday, Judge Rosemary McGuire merged the two suits and granted class action status.

The judge’s decision means that the claims of possibly thousands of plaintiffs are consolidated into one lawsuit. The merits of the case must still be decided by a jury, said Stuart Chandler who is one of several attorneys representing the plaintiffs.

“It will proceed on the premise that it could go to trial with the city potentially being liable for the damages to the many, many homeowners in northeast Fresno,” Chandler said.

Chandler said it is more practical for all parties involved to have one lawsuit. The judge estimated the class could have “at least 1,800 to 2,500 people, if not more.”

His clients have had to make drastic repairs in their homes to fix the plumbing.

“Many of our clients have shelled out literally tens of thousands of dollars out of pocket to have their homes fixed. And, you know, what we found really troubling is that the city knew these problems were going on. The folks were making complaints to the city and the city was aware of it and had a duty to report to the state of California what was going on. But they didn’t,” Chandler said.

McGuire defined the class as residents living in Fresno between E. Copper, E. Sierra, Highway 41 and N. Willow between Jan. 1, 2016 to the present. The class must have had galvanized iron plumbing, received water from the city and report problems with discolored water. Those who obtained water testing results were divided into a subclass.

In a brief, McGuire criticized the city’s legal strategy.

“Defendant has filed hundreds of objections to nearly every statement made in every declaration of the representative plaintiffs. In the court’s assessment there is no legitimate basis for the vast majority of the objections asserted,” McGuire wrote.

City’s Next Move: Up to the Council

The city said the next move will be decided by the city council.

“This will be a decision for City Council, which will not be until a later Council meeting before the appeal deadline,”  said Sontaya Rose, spokeswoman for Mayor Jerry Dyer. “If there is the decision to so appeal, it will be reported out after the closed session meeting. We have not yet determined which Council meeting this item will be on the agenda.”