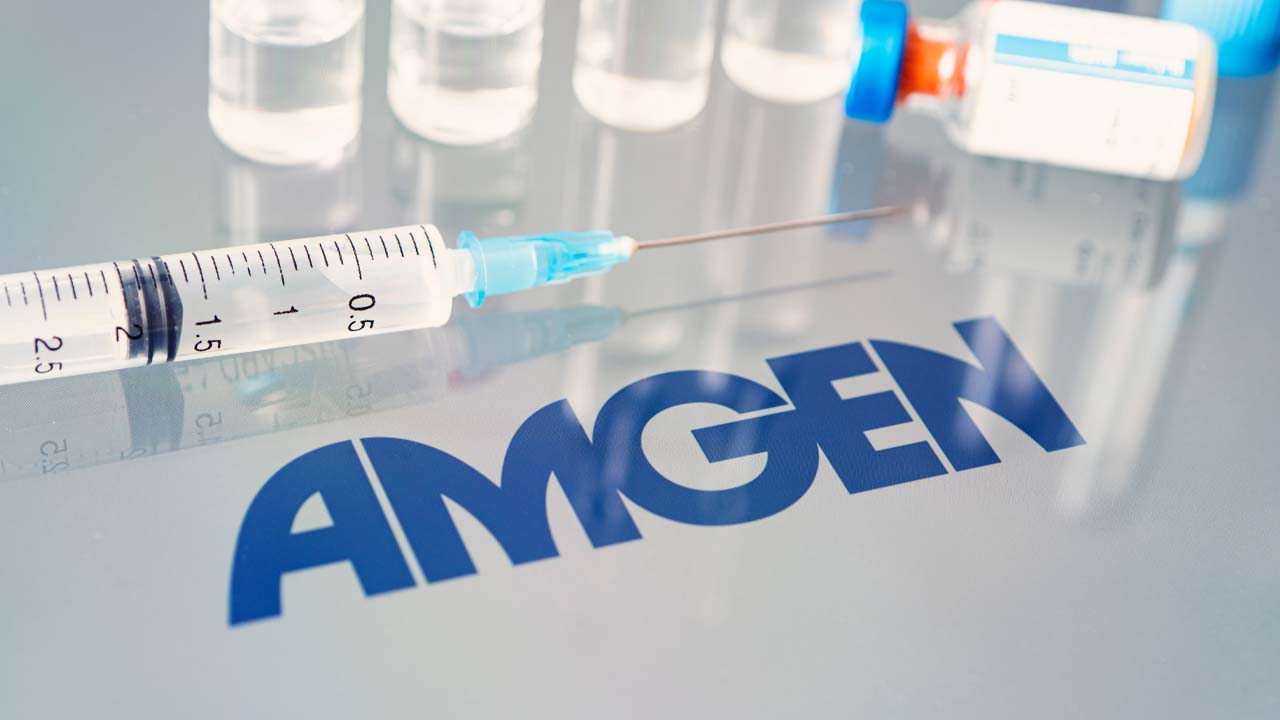 California pharmaceutical giant Amgen says it plans to build a manufacturing facility in Holly Springs and create more than 350 jobs after it landed an incentive package from the state and local governments, news outlets reported.

Amgen will get a Job Development Investment Grant from the state worth around $12.6 million. Locally, Wake County and Holly Springs will add around $22.8 million in incentives to the project as well, officials said.

In addition, the N.C. Economic Investment Committee says Steffes, a manufacturer of equipment used in oil exploration and agriculture, is investing almost $21 million into updating a facility in Shelby. The initiative will create 130 new jobs between 2021 and 2025, according to the committee.

North Carolina beat out two other states to land the project; the company was also considering sites in Dorchester County, S.C. and Greene County, Tenn., according to the committee.

Steffes, which was established in 1947, has two additional manufacturing facilities in North Dakota and customer support facilities in Wyoming, Texas and Oklahoma, according to its website.

First Debate in Newsom Recall is Tonight. Here’s Where to Watch.