First Debate in Newsom Recall is Tonight. Here's Where to Watch. 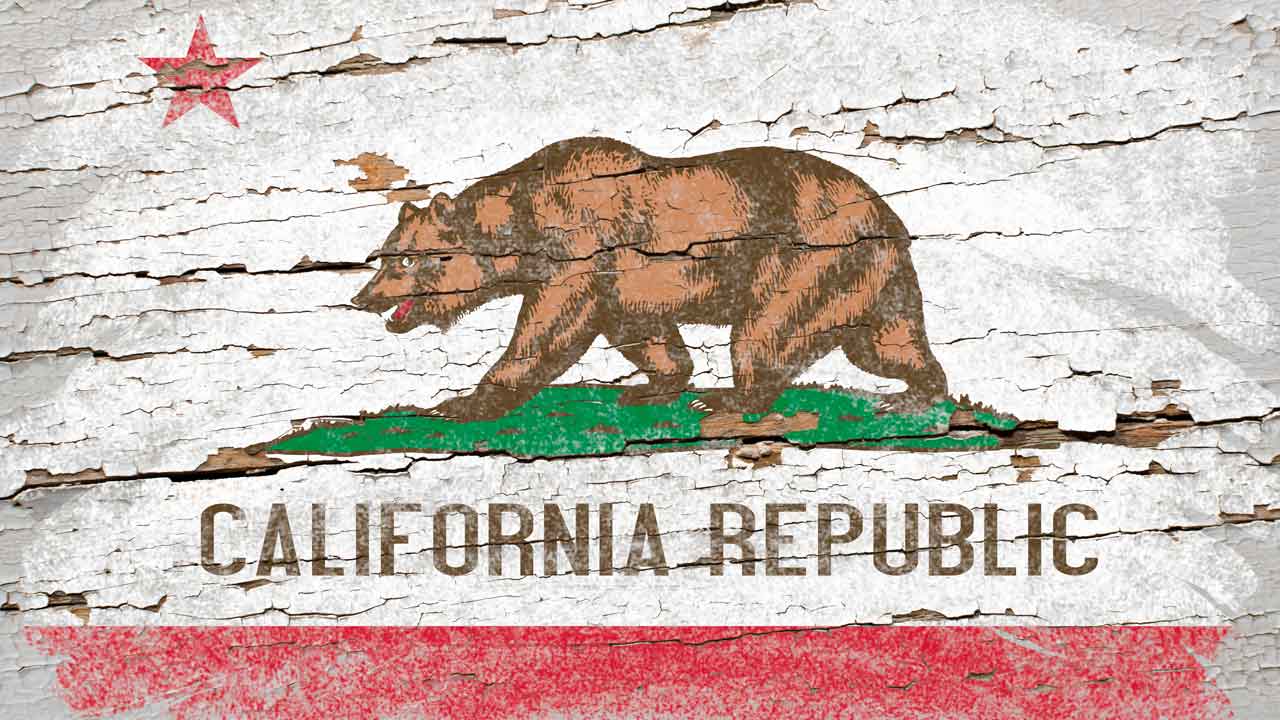 Republican candidates heading into their first televised debate Wednesday in California’s looming recall election face a gamble: whether to pile up on Democratic Gov. Gavin Newsom or try to undercut each other in front of a statewide audience.

That’s the risk in the evening contest at the Richard Nixon Presidential Library in Orange County, which will provide a first-time look for many voters at a partial Republican field that hopes to see Newsom ousted from office in the Sept. 14 election.

The debate can be viewed live online on the website for Los Angeles television station Fox11 starting at 6 p.m.

The two best known candidates will be conspicuously absent: Caitlyn Jenner has been in Australia filming a reality TV program, while conservative talk radio host Larry Elder will be at a Bakersfield fundraiser. His spokeswoman said Elder wants to debate Newsom and warned in a tweet that a “circular firing squad” among GOP candidates would only benefit the governor. 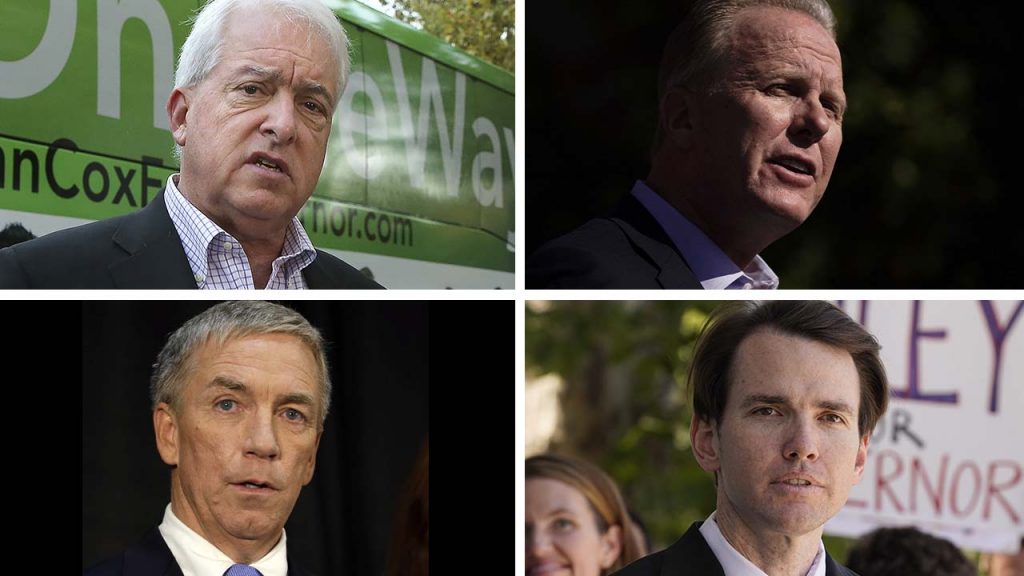 That was echoed by Tim Rosales, a consultant for candidate Kevin Kiley, who said the four competitors on stage need to keep “firing at Newsom.”

For Kiley, a Sacramento-area assemblyman, “This is his first real, big opportunity to introduce himself” to voters across the state, Rosales said. “He’s going to be talking about the contrast between himself and Gov. Newsom.”

The stakes are elevated with mail-in ballots going to voters in about two weeks. Polls suggest the race is growing tight, with Newsom’s once-comfortable edge slipping as coronavirus cases climb and mask restrictions return across much of the state.

The debate comes at a time when Republicans already have witnessed signs of infighting that could drive down turnout and distract from the goal of toppling Newsom. Candidate John Cox, who was defeated by Newsom in the 2018 governor’s race, has accused GOP insiders of trying to steer an endorsement to Kevin Faulconer, the former San Diego mayor.

The recall, which could remove Newsom in the midst of his first term, grew out of widespread frustration during the pandemic over whipsaw stay-at-home orders, crushing job losses from business closures and long-running school closures that together disrupted life for millions.

Joining Kiley, Cox and Faulconer will be former congressman Doug Ose, who represented a district in the Sacramento area.

Library officials said Newsom did not respond to an invitation.

“Every candidate on that stage is trying to connect with voters,” Ose said in an interview. “I always talk about kitchen table issues. These aren’t partisan issues.”

Ose said he intended to make clear that his experience in Congress and on water, agriculture and energy issues sets him apart from his rivals.

Faulconer, too, said he intended to stress his experience as a Republican elected in Democratic San Diego: “I get that across, we’re gonna do good.”

The contest is being watched nationally as a barometer of the public mood heading toward the 2022 elections, when a closely divided Congress again will be in play. A Republican upset in the heavily Democratic state would be a stunning rebuke, and Newsom has warned that his ouster would have national implications in politics and policy-making.

Republican candidates have depicted Newsom as an incompetent fop whose bungled leadership inflicted unnecessary financial pain during the pandemic. Democrats have sought to frame the contest as driven by far-right extremists and supporters of former President Donald Trump.

Newsom earlier appeared well-positioned to beat back the recall attempt. But his standing has slipped, with polls showing Republicans are eager to vote while many Democrats have shrugged at the election. Newsom also is being faulted by GOP candidates for rising crime rates and energy and water shortages.

Winner Could Emerge With Just 20% of Votes

Voters will be asked two questions: First, should Newsom be removed, yes or no? The second question will be a list of replacement candidates from which to choose. If a majority votes for Newsom’s removal, the candidate who gets the most votes on the second question becomes governor.

With 46 replacement candidates on the ballot, it’s possible a winner could emerge with as little as 20% of the vote should Newsom be recalled — a fraction of what a candidate would need in a typical statewide election.

That unusual election math also has allowed Republicans to largely target their campaigns at Republicans and right-leaning independents, which could provide a sufficient coalition to win.