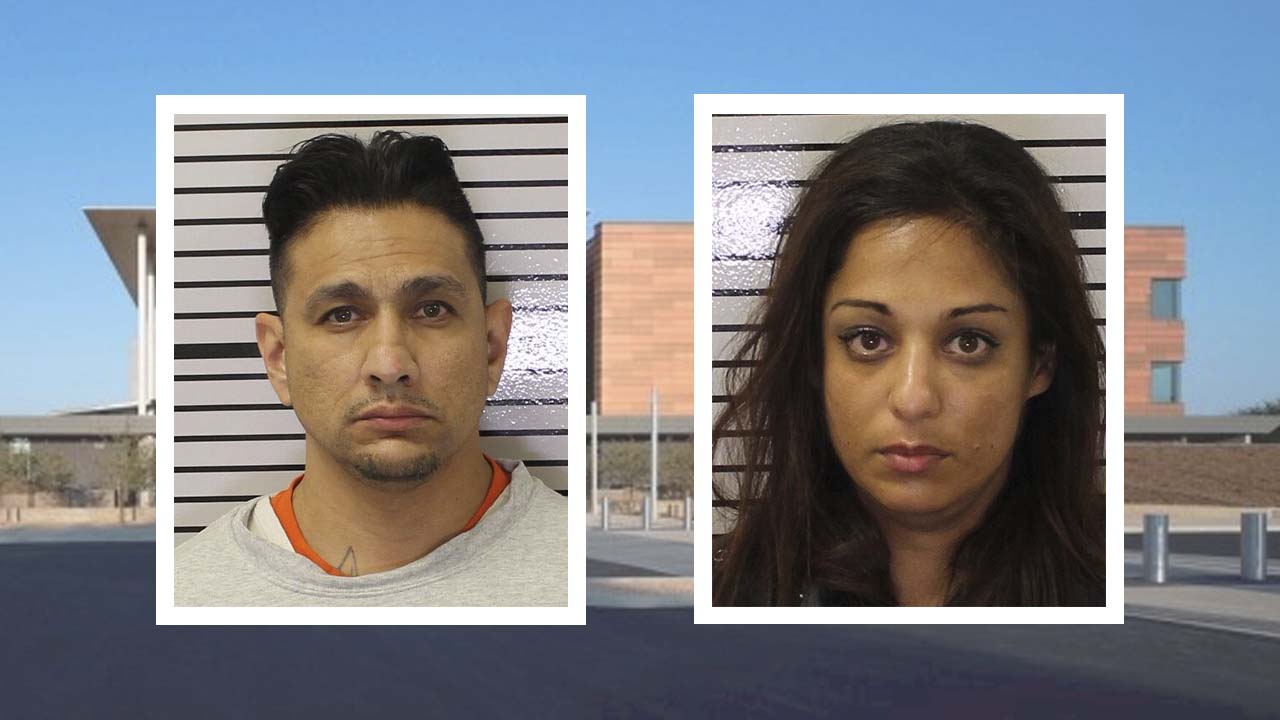 A Fresno husband and wife were convicted for charges stemming from a 2020 shooting in Tulare.

Last Friday in a Porterville courtroom, a jury convicted Johnny Garcia, 39, for shooting two men he perceived to be rival gang members at a Tulare hotel. His wife, Kristy Flores, 41, was convicted of being an accessory after the fact.

On Nov. 19, 2020, Tulare County prosecutors alleged that Garcia ran into two men at a hotel elevator that he perceived as rival gang members. He shot one man in the shoulder near the heart. That victim escaped to a car where family was waiting for him.

Garcia shot a second man in the spleen, breaking two ribs. When Garcia became distracted, the man fled to a medical center across the street.

“As Garcia confidently walked through the lobby among the frightened staff, Flores met him and the two returned to their room on the fourth floor. Less than three minutes later, Flores exited the hotel by the pool and went to her car carrying a plastic bag and a sweatshirt worn by Garcia during the shooting,” a narrative from the Tulare County District Attorney’s office said.

“Garcia attempted to exit through the lobby but was apprehended by police officers. Flores waited a few minutes in her car before departing and disposing of the firearm. She was arrested later that day after she returned to the hotel asking to be let back into her room. Forensics later showed a shell casing found at the scene matched a bullet extracted from one of the victims. The sweatshirt was found to have gunshot residue on it. Hotel surveillance video captured much of a pair’s movements during the incident,” the news release said.

Garcia faces more than 100 years for his convictions of two counts of attempted murder using a firearm, street terrorism, and being a felon in possession of a firearm and ammunition.

Flores faces 14 years for two counts of being an accessory after the fact while engaging in street terrorism, and possession of a smoking device. Sentencing is scheduled for Aug. 27.

Community Colleges Offer Cash, Textbooks to Students Who Get Vaccinated