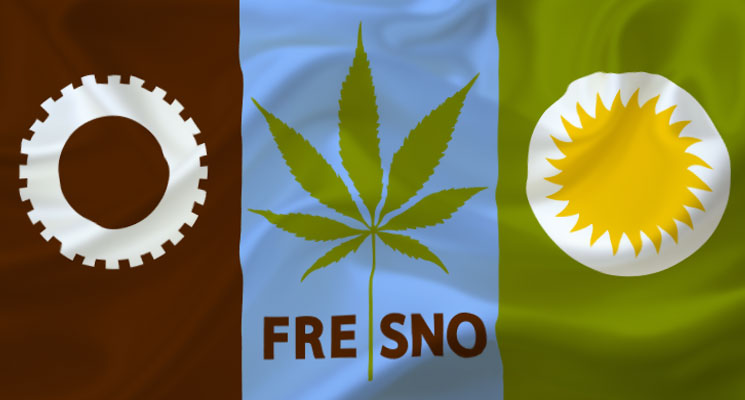 From a list of nearly 100, the number of businesses still in the running for 21 retail cannabis licenses in Fresno is now down to about 38.

The city of Fresno tentatively awarded its first three licenses last week for locations around the city. All three are social equity applicants, meaning they met certain social or income requirements.

The remaining retail licenses will go to standard applicants. Last month, the city whittled down 75 standard retail applicants to 35 for the next phase — granting interviews.

All retail applicants still need to go through a conditional use permit process, where the council and public can weigh in on each potential applicant. Retail locations could open by December, based on city timelines.

In all, the city will grant 21 retail licenses, with at least three (and a maximum of six) coming from the social equity group. Each of the seven council districts will have three retail operations (either standard or social).

Viola Brands was founded by former NBA player Al Harrington. He named the company after his grandmother, who suffered from glaucoma, he told Forbes.

Harrington owns a 22% stake in the Fresno location, partnering with Fresnan Delanno Hopkins, who owns 51%.

The listed owners for Traditional are Maritza Estrada (51%) and Aaron Mamann (49%), both of Los Angeles.

Not much is known about Fresno Canna Co. Dispensary, the top ranking social equity applicant. No company with that name is listed in the city database. Its proposed location at a northwest Fresno shopping center still has a sign saying the space is for lease. 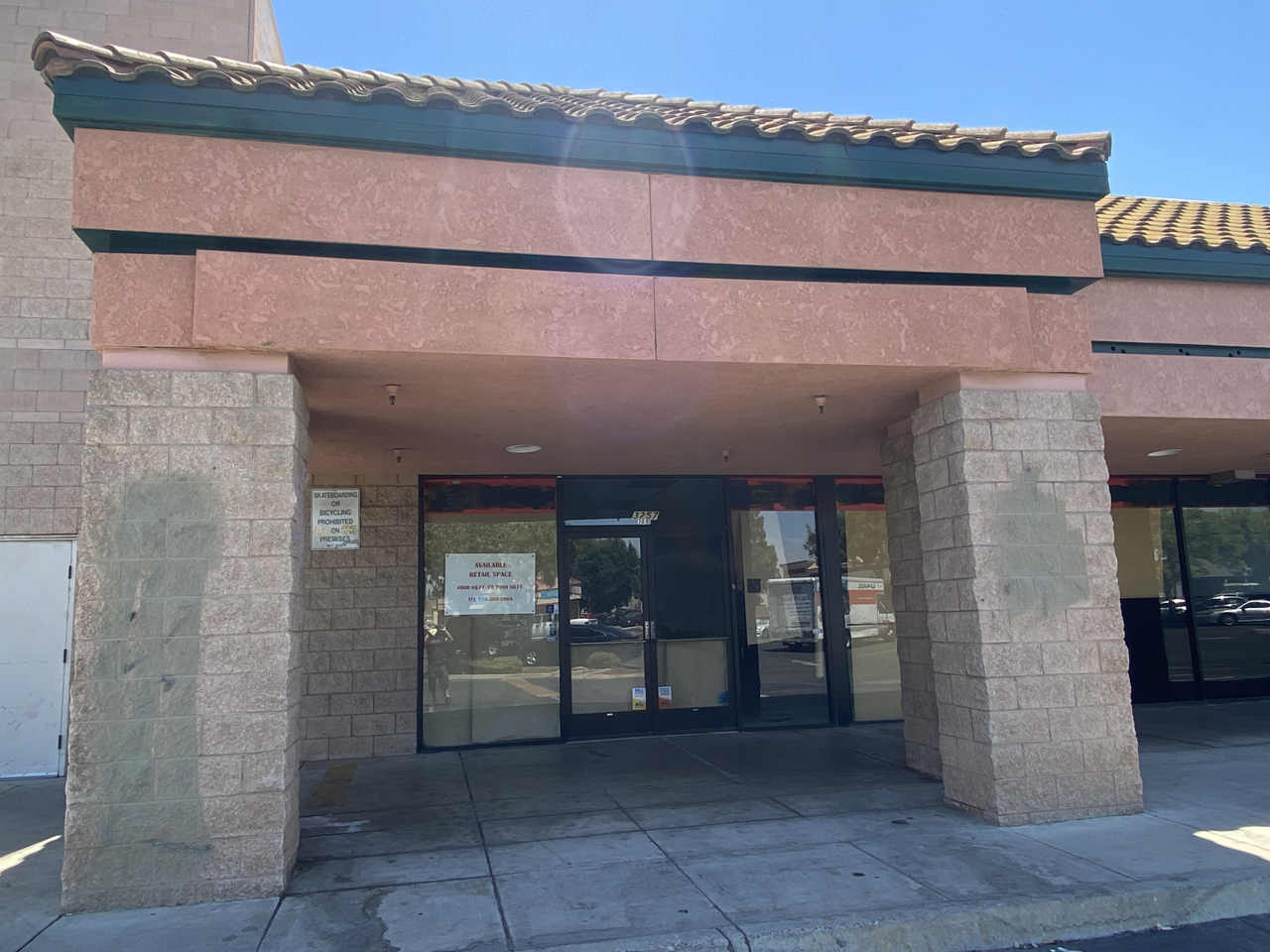 Not all are happy about how the city ranked social equity applicants.

“I’m just shocked. I felt like we were done unfair because we have been, I feel, the most transparent of all companies that are trying to be like this in the city. We feel strongly that our practice and business model is perfect for the city,” said Cesar Casamayor with The People’s Dispensary. His group ranked 10th in the social equity category.

Casamayor said the process for picking the social equity applicants is vague. He said his group’s local status should have been taken into consideration.

“To not even be in the top five is very alarming and it just raises the questions because I’m also seeing that some of the companies that got the three are not even from our city,” Casamayor said.

Under the city rules, “a numerical score will not necessarily determine the results.” The final rankings did not include a score.

Potential licensees must meet eligibility — which includes the majority owner meeting low income standards and a prior cannabis-related conviction (which could also apply to a family member). They must also have a community benefits and investment plan.

The owner is not required to live in Fresno, although residency could lead to “bonus points” under city rules.

Kacey Auston, a Fresno business consultant, is partnering with various co-owners on applications for three separate locations. All three scored highest (83.5%) in their respective districts (2, 3, 4). That was also the highest score of any company.

Former Major League Baseball pitcher Matt Garza has two of his Authentic retail stores in the running in districts 1 and 4.

Three Culture Cannabis Club locations, owned in part by Barigye McCoy, are alive in districts 2, 5, and 6. But, his location at Golden State Boulevard in a former Starbucks location may be too close to a location just awarded to a social equity retailer.

Two noted Fresno developers are also in the running. Terance Frazier, with a 40% stake in Catalyst Downtown Fresno, garnered the second highest score for District 3 standard applicants. However, his company may also be out of the running because their location is too close to a social equity applicant.

Cliff Tutelian, with a 20% ownership piece of The Artist Tree, scored second for the District 2 locations.

By council rules, each cannabis retail location must be at least 800 feet away from another cannabis business. Based on mapping the remaining applicants, that rule will come into play.

Of the three social equity applicants preliminarily approved, one is too close to a standard applicant still in the running. Viola Fresno is approximately 750 feet from Catalyst. Both are in downtown Fresno, near Chukchansi Park.

Elliot Lewis, business partners with Frazier, had no comment on Catalyst’s next move.

In District 4, two retailers are in the same shopping center at the southwest corner of Shaw and Blackstone avenues — Authentic Fresno and Urban Leaf. Two more locations are at the northeast corner of the intersection.

5048 Blackstone OPCO, operating under the “Cookies” brand, is less than 700 feet as the crow flies from Authentic Fresno/Urbn Leaf, and approximately 550 feet from Haven XVI LLC.

That means, if Cookies is chosen, the other three locations are out. The proposed Haven and Authentic Fresno/Urbn Leaf locations are more than 1,000 lineal feet apart. Two of those three companies could exist under the rules.

If Cookies is chosen, that could mean District 4 would have less than three applicants. The fifth standard applicant, Infinity Assets, would be located at Shaw Avenue near Angus Street, far enough away from the crowded Blackstone/Shaw intersection.

Only one social equity candidate in District 4 ranked in the Top 17. Pure Fresno, LLC, however, is in the same shopping center as Authentic Fresno/Urbn Leaf and could face the same distance problems.

All the standard applicants were scored on a list of criteria as part of Phase II. The top five scores in each council district moved to the interview phase.

The city used five criteria in scoring applications, based on a maximum of 1,600 points. They include five areas — social policy and local enterprise plan (400 points); and business plan, neighborhood compatibility plan, safety plan, and security plan (300 points each).

The interview phase, Phase III, will be scored in seven areas for a maximum of 2,400 points. The top applicants who score at least 80% move to Phase IV, the city manager’s final determination.

Who Remains in the Running for Licenses