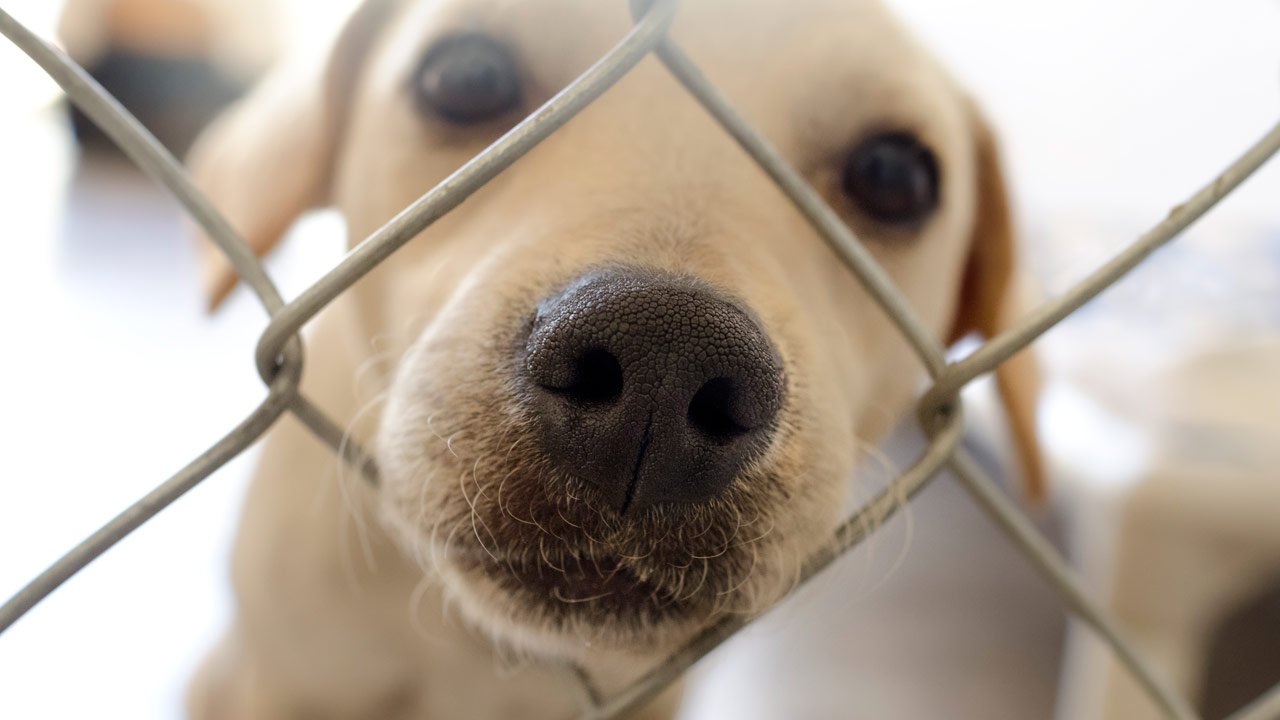 Fresno’s new $21 million animal shelter, originally targeted to open this summer, is now expected to be completed in April of next year.

Though a construction contract was approved in May of 2020, work on the 34,500 square foot facility near the Fresno airport didn’t begin until January, city officials say.

The key reason reason for the hold up was the completion of design work, said Sontaya Rose, Fresno’s director of communications. She said COVID-19 also affected the project somewhat.

“COVID-19 was a minor factor during the pre-construction process, but principally the city wanted to get the design of the facility right for the needs of the community,” said Rose. “It is not feasible to construct such a facility in only six months, and the project is right on track for completion in early April 2022.”

In the meantime, the city will continue to rely on the Central California SPCA for animal control services for another year. A $6.8 million contract extension with the organization was approved by the City Council on June 24.

The city signed a similar one-year contract extension with the SPCA in 2020 for $5.3 million. That was an increase from $4 million in 2019.

According to City Councilmember Garry Bredefeld, the nonprofit Fresno Humane Animal Services organization is likely to be chosen to run the city’s new shelter.

“They (FHAS) responded to our request for a proposal and (we) will be working out something with them soon,” said Bredefeld.. 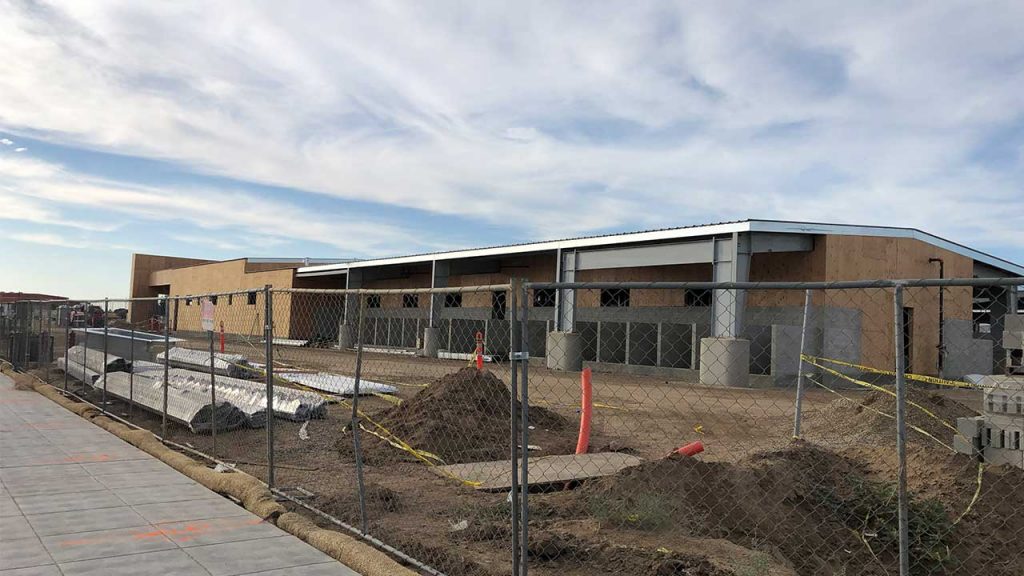 The shelter is being built on almost 5 acres of land sold to the city by the clothing retailer Gap for $1. The property, which the city originally sold to the company, is adjacent to the Gap warehouse.

What Will The Shelter Offer?

The new shelter facility consists of five buildings. Three will house animals while the other two will be used for veterinary and administrative services.

Officials say the shelter is big enough to accommodate up to 15,000 animals a year. About two-thirds are expected to be dogs, with cats making up the balance.

Rose said the shelter will partner with local no-kill animal welfare organizations in an effort to maintain a low euthanasia rate.

Bredefeld, who has been heavily involved in the city’s effort to build and manage its own shelter, is eager for its completion.

“A significant part of the mission for the new animal shelter will be to rescue and find homes for animals in need,” said Bredefeld. “Many people from both the private and public arenas have worked extremely hard to get this shelter built and frankly, for all of us it can’t happen soon enough.”