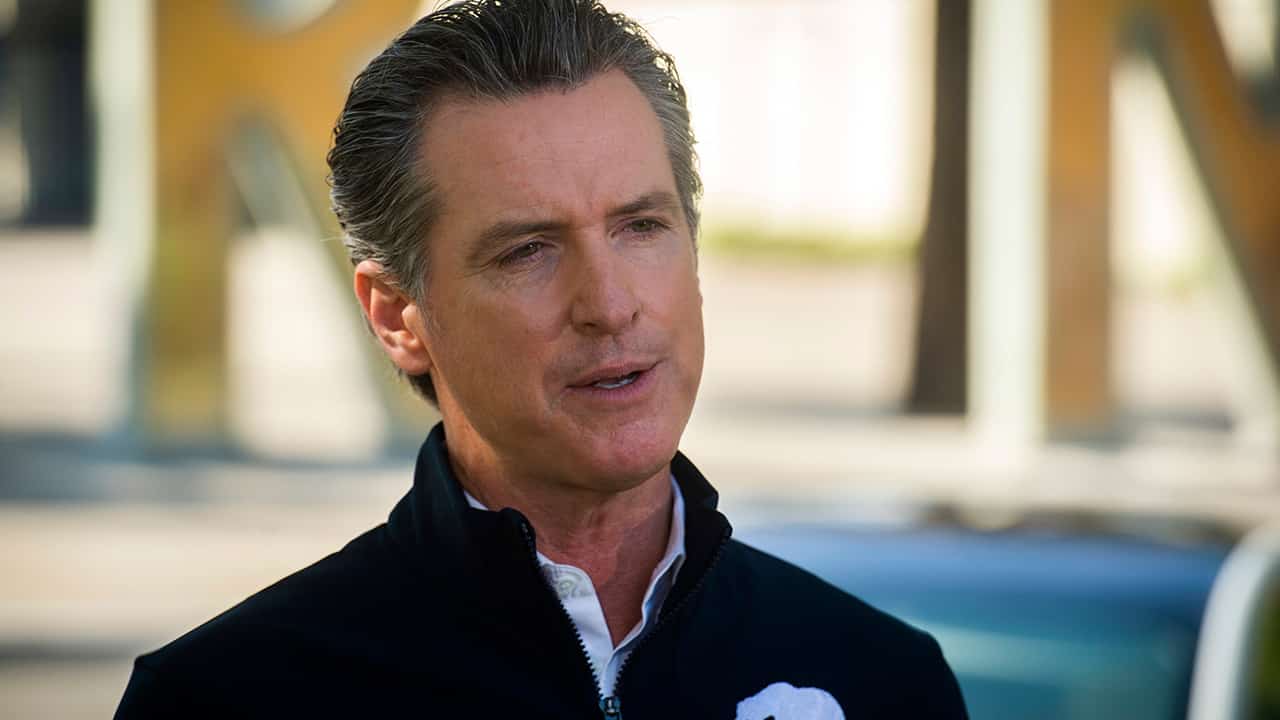 Californians who are at least 50 and living in the country without permission are newly eligible for state health care coverage under legislation signed by Gov. Gavin Newsom Tuesday, part of a record state budget that includes major investments in mental health, homelessness and housing.

“It’s a point of pride, it’s a point of principle, and it’s what marks our values here in the state of California,” Newsom said in Fresno during a visit to Clinica Sierra Vista Elm Community Health Center. “We believe in living together, and advancing and prospering together across every conceivable difference.”

The legislation to expand Medi-Cal coverage to low-income adults regardless of immigration status builds upon proposals pushed by Democrats to extend the state’s version of federal Medicaid to children in 2016 and to young adults under 26 in 2020.

The new coverage kicks in next year and will eventually cost taxpayers about $1.3 billion per year. It is expected to apply to about 235,000 people, the governor said. The income threshold to qualify for Medi-Cal is 138% of the federal poverty level or lower— or just over $​​36,100 for a family of four.

About 3.2 million people in the state of nearly 40 million are projected to not have health insurance next year, according to the Labor Center at the University of California, Berkeley. Nearly half are people who are living in the country illegally, which makes them ineligible for full Medicaid benefits and other health insurance assistance programs.

California is among several states expanding health coverage to immigrants without legal status. Advocates of expanded coverage say that health care is a basic need and that the coronavirus pandemic underscored just how essential immigrants are in agriculture, food processing and other critical industries.

Criticism Over Coverage of Immigrants Illegally in U.S.

Detractors say taxpayer money should not be spent on unauthorized immigrants.

But many immigrants without legal status pay federal and state taxes, as well as sales tax. Millions of immigrants missed out on pandemic-related stimulus checks because they file federal taxes using what’s called a taxpayer identification number and not through a Social Security number.

Beatriz Hernandez, a fellow with the California Immigrant Policy Center, said at the signing event that she is undocumented and knows what it feels like to be denied health care. She is grateful for the new policy.

“We all need this access to health care now and when we recover from the pandemic. It doesn’t matter the color of our skin, or where we were born. We all deserve this, and we all contribute to the social fabric of this state,” she said.

Related Topics:Governor Gavin Newsom
Up Next