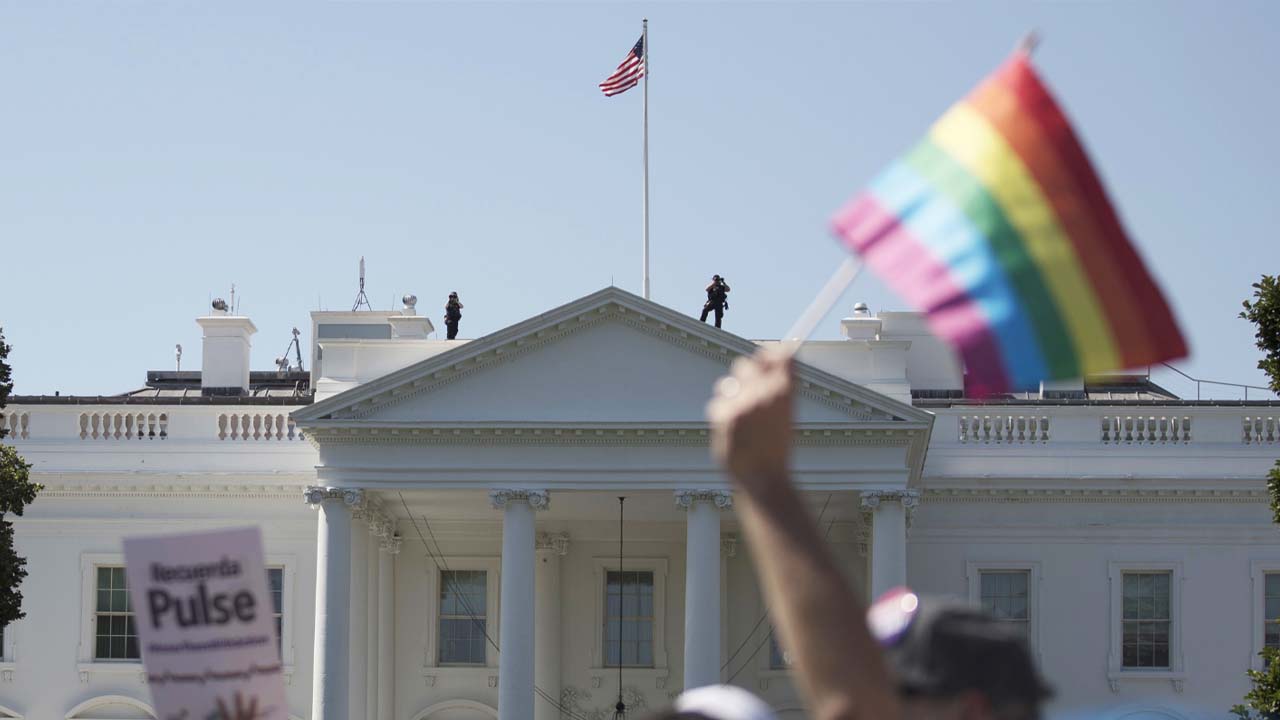 DENVER — A U.S. appeals court has ruled against a web designer who didn’t want to create wedding websites for same-sex couples and sued to challenge Colorado’s anti-discrimination law, another twist in a series of court rulings nationwide about whether businesses denying services to LGBTQ people amounts to bias or freedom of speech.

A three-judge panel of the 10th U.S. Circuit Court of Appeals in Denver on Monday denied Lorie Smith’s attempt to overturn a lower court ruling throwing out her legal challenge.

The Alliance Defending Freedom, which represents Smith, argued that the law forced her to violate her Christian beliefs.

In the 2-1 ruling, the panel said Colorado had a compelling interest in protecting the “dignity interests” of members of marginalized groups through its law.

The anti-discrimination law is the same one at issue in the case of Colorado baker Jack Phillips that was decided in 2018 by the U.S. Supreme Court.

The high court decided the Colorado Civil Rights Commission had acted with anti-religious bias against Phillips after he refused to bake a cake for two men who were getting married. But it did not rule on the larger issue of whether a business can invoke religious objections to refuse service to LGBTQ people.

“The government should never force creative professionals to promote a message or cause with which they disagree. That is quintessential free speech and artistic freedom,” the group’s senior counsel, John Bursch, said in a statement.

Lambda Legal, a group that fights for the civil rights of LGBTQ people, had submitted a brief supporting the Colorado law.

“This really isn’t about cake or websites or flowers,” Lambda Legal senior counsel Jennifer C. Pizer said in a statement. “It’s about protecting LGBTQ people and their families from being subjected to slammed doors, service refusals and public humiliation in countless places — from fertility clinics to funeral homes and everywhere in between.”

In arguments before the three-judge panel in November, Chief Judge Timothy Tymkovich asked what Smith would do if she was approached by a straight wedding planner asking her to create four heterosexual wedding sites and one for a same-sex wedding. Kristen Waggoner, a lawyer for the alliance, said Smith would not take that job.

Colorado Solicitor General Eric Olson questioned whether Smith should even be allowed to challenge the law since she had not started offering wedding websites yet.

But if she did, Olson said, her argument would mean she would refuse to create a website for a hypothetical same-sex couple named Alex and Taylor but agree to make the same one for an opposite-sex couple with the same names. He said that would be discrimination under the Colorado Anti-Discrimination Act, which prohibits discrimination on the basis of sexual orientation.

Bias VS. Freedom of Speech

In the case of Phillips, who owns Masterpiece Cakeshop in Lakewood, Olson said the Supreme Court could not agree on whether cakes are a form of expression. However, he said a subjective decision about whether a company’s service amounted to speech was not a workable way of determining discrimination.

Judge Mary Beck Briscoe wrote in Monday’s majority opinion that “we must also consider the grave harms caused when public accommodations discriminate on the basis of race, religion, sex, or sexual orientation. Combatting such discrimination is, like individual autonomy, ‘essential’ to our democratic ideals.”

In his dissent, Tymkovich wrote that “this case illustrates exactly why we have a First Amendment. Properly applied, the Constitution protects Ms. Smith from the government telling her what to say or do.”

In 2019, a divided three-judge panel of the 8th U.S. Circuit Court of Appeals found in favor of two Christian filmmakers who said they should not have to make videos celebrating same-sex marriage under Minnesota’s anti-discrimination law because the videos are a form of speech protected by the First Amendment.

The court reinstated a lawsuit brought by Carl and Angel Larsen of Telescope Media Group in St. Cloud. They also are being represented by Alliance Defending Freedom.