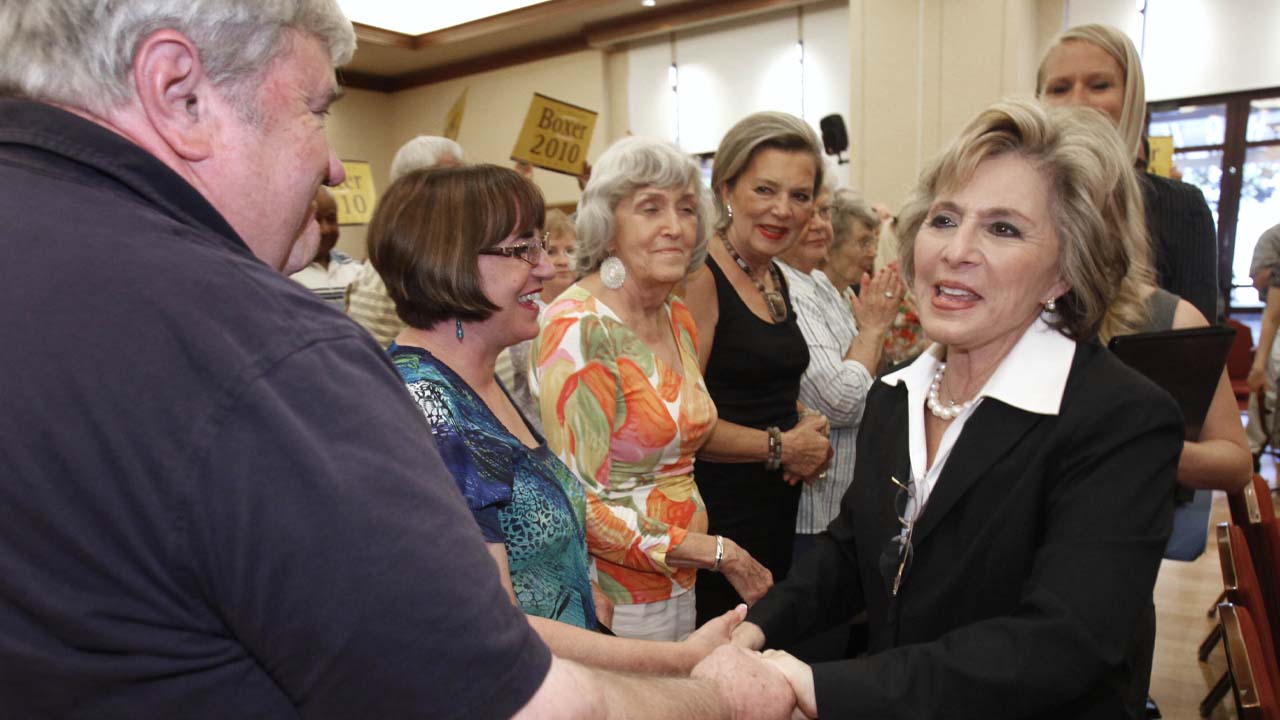 “The assailant pushed her in the back, stole her cell phone and jumped in a waiting car,” the tweet said. “She is thankful that she was not seriously injured.”

The tweet was confirmed via email by Boxer’s son, Douglas Boxer, an attorney.

Responding to multiple media inquiries, the Oakland Police Department confirmed a robbery at about 1:15 p.m. in the area, but didn’t identify the victim.

The suspect fled in a waiting vehicle, police said. The robbery is under investigation.

With Board Shake Up and $15 Million, Lawmaker Aims to Expand River Access