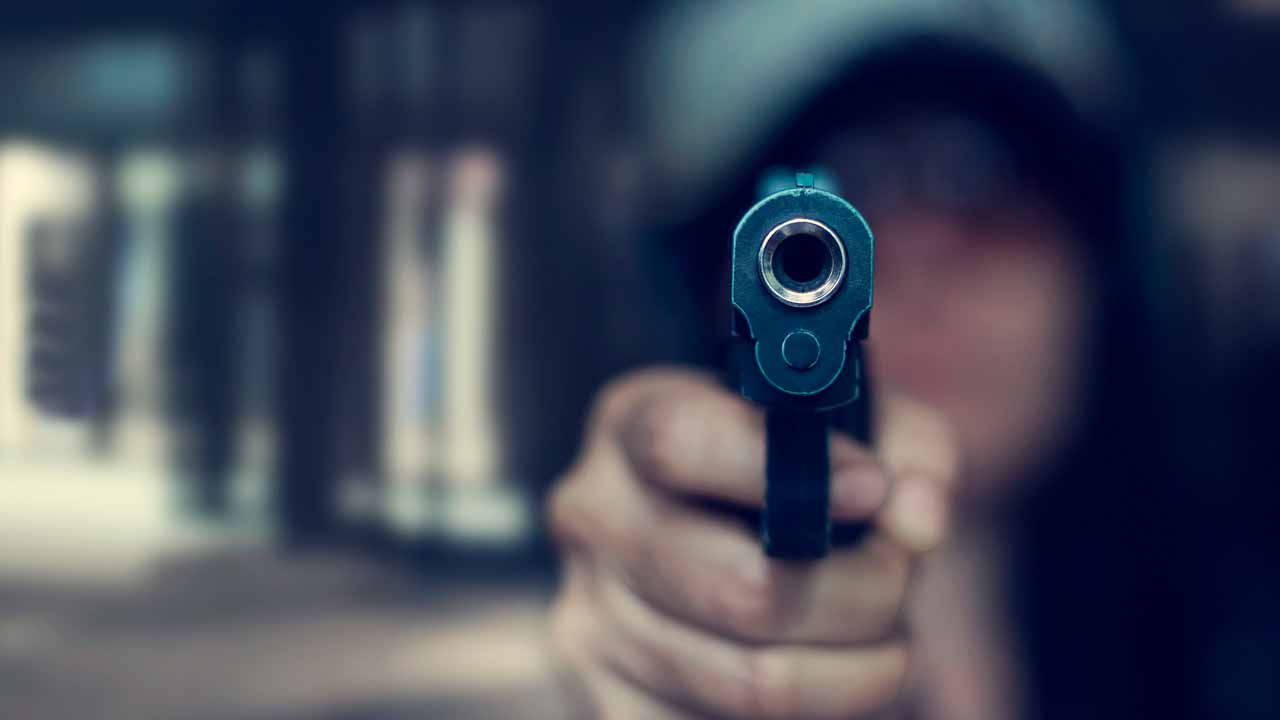 Gov. Gavin Newsom says the sharp increase in violent crime is due to “a proliferation of guns on our streets.” (Shutterstock)
Share with friends

Those who want voters to recall Gov. Gavin Newsom joined crime victim advocates at the state Capitol last Tuesday to accuse the governor of being too lenient on lawbreakers as the state experiences a new wave of crime.

They castigated him for unilaterally suspending executions of murderers and making it easier for felons to win release from state prisons.

“The thing that really alarms me about what the governor did, is that it’s a continuation of policies to undermine the criminal justice system, and to put dangerous people back out onto the streets,” said Marc Klaas, whose daughter, Polly, was murdered 25 years ago by a recently released felon. The killer, Richard Allen Davis, is one of 737 murderers benefiting from Newsom’s death penalty suspension.

A few hours later, Newsom’s office announced that he would hold a press conference in Los Angeles Wednesday “on state action to address crime and reduce retail theft in communities across California.”

Newsom devoted much of the event to signing Assembly Bill 331, which extends an effort to crack down on organized shoplifting that has plagued California retailers in recent months. But he attributed the sharp increase in violent crime, particularly murders, to “a proliferation of guns on our streets” and noted that “There is not a state that’s been spared.”

The back-to-back events imply that crime may be a new front in the recall campaign and that Newsom feels the need to defend himself.

“In 2020, California saw a troubling rise of more than 500 homicides, the largest jump in state history since record-keeping began in 1960,” the Public Policy Institute of California says in a recent report. “Victims were predominantly Black and Latino, male, and killed by guns on our streets, parking lots, or in vehicles.”

Newsom’s comments about “a proliferation of guns on our streets” echoes declarations by gun control advocates that California’s surge of homicides results from a big jump in gun ownership. Californians legally bought a record 686,435 handguns in 2020 — a nearly 66% increase from the year before — and sales of rifles and shotguns also shot upward.

However, Newsom and other gun control advocates offer no proof of the connection. In fact, a new study by University of California-Davis researchers found no evidence that increases in legal gun sales resulted in more violent crime, seemingly refuting Newsom’s assertion.

“Results suggest much of the rise in firearm violence during our study period was attributable to other factors, indicating a need for additional research,” the researchers added.

Reversely, Increased Violence May Have Influenced Rise of Gun Ownership

A more likely scenario is that Californians are buying more guns because their fears of becoming violent crime victims have increased. In recent weeks, the residents of three Northern California homes, one in Solano County and two in Stanislaus County, have shot and killed violent home invaders.

The surge in crime, both violent assaults and thefts, is real. The videos of brazen daylight raids on pharmacies and other stores, particularly in San Francisco, by thieves unafraid of either arrest or prosecution, have become cable television and YouTube staples.

While rising crime might not sink Newsom in the recall election a few weeks hence, if it continues to rise, he could feel the backlash when he runs for re-election in 2022.

The Right Is Panicking Over Critical Race Theory