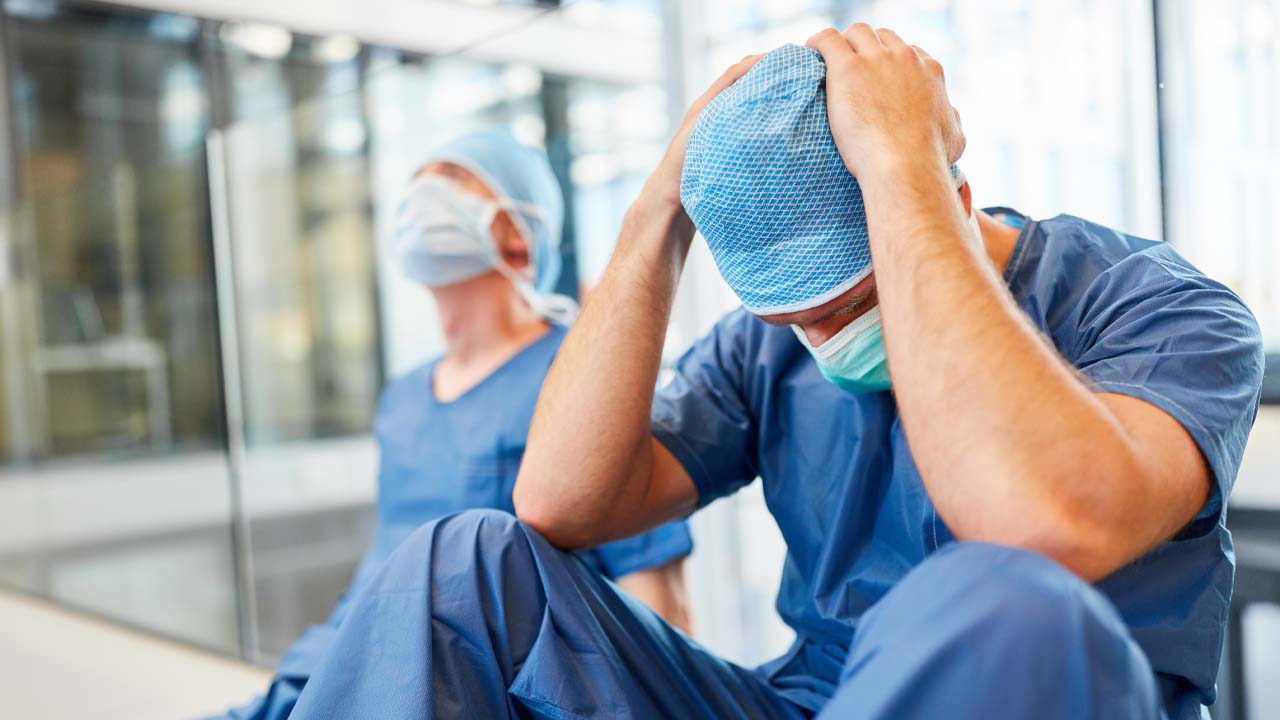 The accusations substantiated by the board include gross negligence that left patients dead, paralyzed or missing limbs. (Shutterstock)
Share with friends

Last week, the Los Angeles Times published a damning article about the state agency that is supposed to police California’s physicians.

It detailed how the Medical Board of California has repeatedly gone easy on doctors who have maimed and sometimes killed patients through incompetence.

Rather than lift their licenses to practice medicine, the board has allowed miscreant physicians to continue practicing under probation, the Times article declared.

The Times devoted much of its article to Lancaster neurosurgeon Mukesh Misra, describing him as “among the 10 doctors most frequently found to have committed serious malpractice by the medical board, according to a Times analysis of board actions since 2008. The accusations substantiated by the board include gross negligence that left patients dead, paralyzed or missing limbs. Some doctors also were alleged to have misled patients — and the board’s own investigators — to conceal significant medical errors.

“The board found that nine of them committed offenses that warranted license revocation, but it instead gave them lighter punishment — their revocations were stayed and they were put on probation. Four went on to be accused of doing serious harm to other patients after their first board discipline, The Times found in a review of medical board records.”

In a followup article, the Times described how the California Medical Association, the professional organization that lobbies for doctors in the Capitol, has thwarted efforts to reform the medical board and make it a more effective guardian of the public’s welfare.

“Despite the issues highlighted in The Times’ investigation, patient advocates say they are hamstrung in their effort to push legislators to make meaningful changes in the name of public safety by the deep-pocketed California Medical Assn.,” the second article said.

This is serious stuff and the Times articles exemplify how independent news media function as a watchdog, in this case revealing lapses by a state agency that’s supposed to be a watchdog but evidently falls short.

That said, there was a curious omission in the two articles — no mention of a ballot measure that will go before voters next year dealing with medical malpractice, the precise issue the newspaper was investigating.

The omission was particularly odd because the Times quoted sponsors of the initiative measure without mentioning their campaign to undo a 46-year-old state law that limits damages in medical malpractice lawsuits.

The law, known as MICRA and signed by then-Gov. Jerry Brown in 1975, imposes a $250,000 cap on damages for pain and suffering. The cap had the desired affect of avoiding multi-million-dollar awards to injured patients and thus made lawyers less willing to take on cases.

Ever since, personal injury lawyers and consumer advocates have attempted countless times to either repeal MICRA or have the $250,000 cap adjusted upward, but have consistently failed in political arenas, including an unsuccessful 2014 ballot measure.

Technically, the new measure would not repeal MICRA but would effectively eliminate the cap, thus freeing injured patients and their lawyers to seek large settlements.

It promises to be a titanic clash of competing interests that will involve tens of millions of dollars in campaign spending. Ballotpedia, which charts ballot measures, reports that advocates have already raised more than $4 millon, most of it from one attorney, while medical industry opponents have collected more than $8 million.

The Times’ examples of patients who were mistreated and their doctors who were not punished will bolster the campaign for the measure and it should have rated at least a passing mention in the otherwise comprehensive articles.

What the Protests in Cuba Mean for the Future of Communism and U.S. Relations