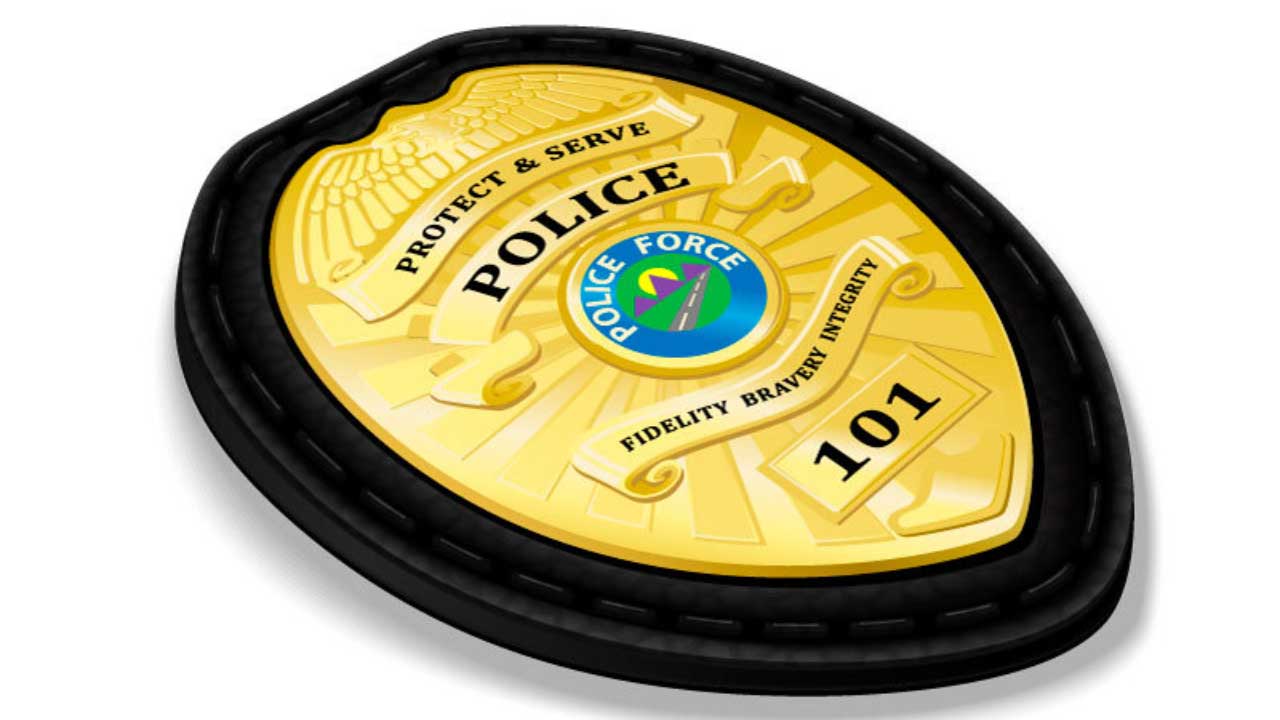 The El Monte police detective was honored despite a warning that his selection might embarrass the city. (Shutterstock)
Share with friends

A police detective in a Los Angeles suburb was named officer of the year for 2020 by his union even though he did not work that year because he had been placed on administrative leave, Southern California News Group reported.

Officer Carlos Molina was honored at an El Monte City Council meeting in June despite a sergeant warning councilmembers by email that it might embarrass the city and the El Monte Police Officers Association, the news group reported Monday.

Ten union members voted for Molina to be officer of the year, including a majority of the union’s seven-member board.

The board members, the union’s attorney and Molina did not respond to requests for comment, the news group said. Police Chief David Reynoso declined comment.

The night before the City Council meeting that honored Molina, Sgt. Jimmie Pitts sent an email to all members.

“I feel (Molina) received the votes as a joke or a way to send a message of dissatisfaction,” Pitts wrote, asking that the agenda item be removed because it would be a “disservice to the members of the EMPOA, the City Council and city residents if the awards ceremony moved forward.”

“If the public or media learned that the City Council publicly recognized a police officer who did not work a single day in 2020, but was paid his full salary for the entire year, it could bring unneeded negative attention to our EMPOA, City and Police Department,” Pitts wrote in the email.

The news group reported that Molina was returned to duty but was reassigned to patrol work, and the administrative investigation is pending arbitration.