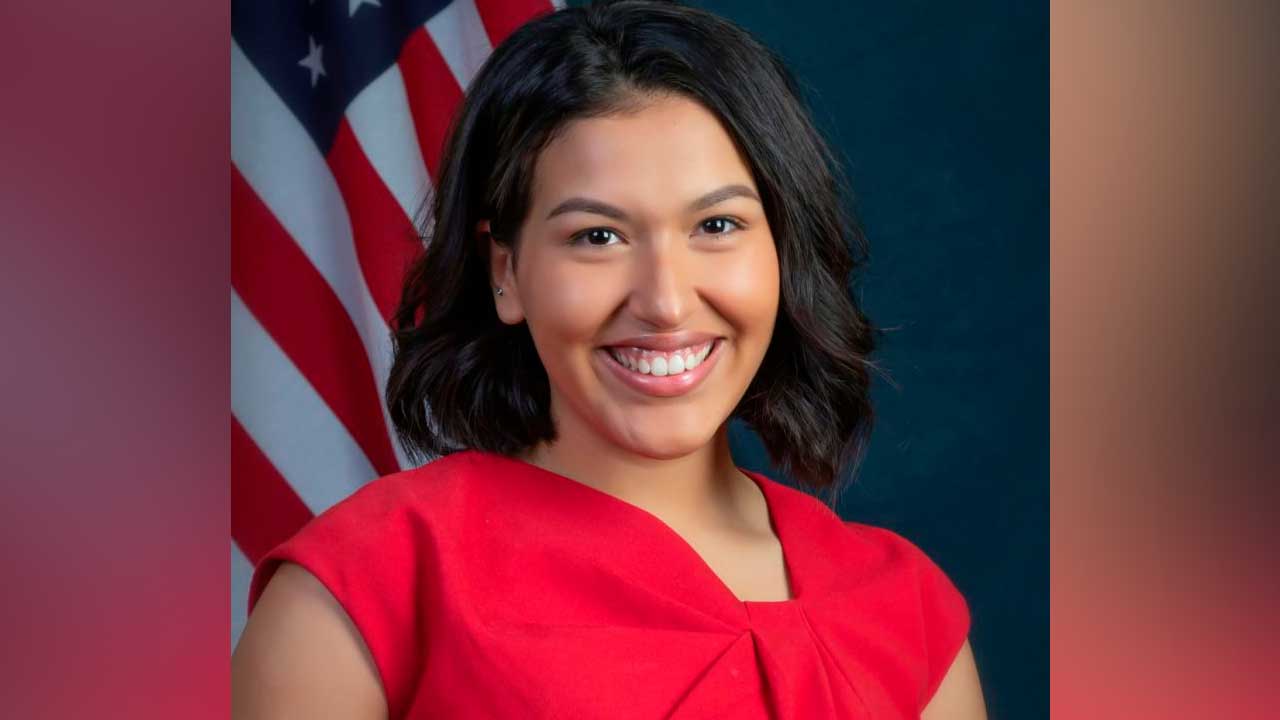 A month after her DUI arrest, a Kingsburg councilwoman has officially been charged and assigned a court date.

Jewel Hurtado, known for her progressive politics in an otherwise conservative city, was arrested in Fresno by the California Highway Patrol on June 21 on suspicion of driving while intoxicated. The Fresno County District Attorney’s office has charged her with three counts.

Officially, Hurtado faces two misdemeanor charges — driving with a blood alcohol level of .08% or higher; and driving under the influence of alcohol. She also faces an infraction for speeding greater than 65 miles per hour.

If convicted of all charges, Hurtado faces a maximum penalty of six months in jail. Her arraignment is scheduled for Oct. 15.

After news of her arrest broke, Hurtado apologized but did not go into details of the night in question. She vowed to donate her monthly council stipend to Mothers Against Drunk Driving.

Hurtado did not respond for comment in reaction to charges being filed.

Prior to her DUI arrest, a group of Kingsburg residents initiated a recall of Hurtado. The notice of intent to recall — the first step in the process — described Hurtado as “Marxist.”

Currently, the Fresno County election clerk is reviewing a second draft of the petition. If approved — the clerk has 10 days to review — proponents would have 60 days to collect 359 signatures in Kingsburg’s Council District 1, which Hurtado represents.

If that goal is achieved, a recall election would be scheduled. It could happen as late as March 2022. Hurtado, first elected in 2018, is up for re-election November 2022.