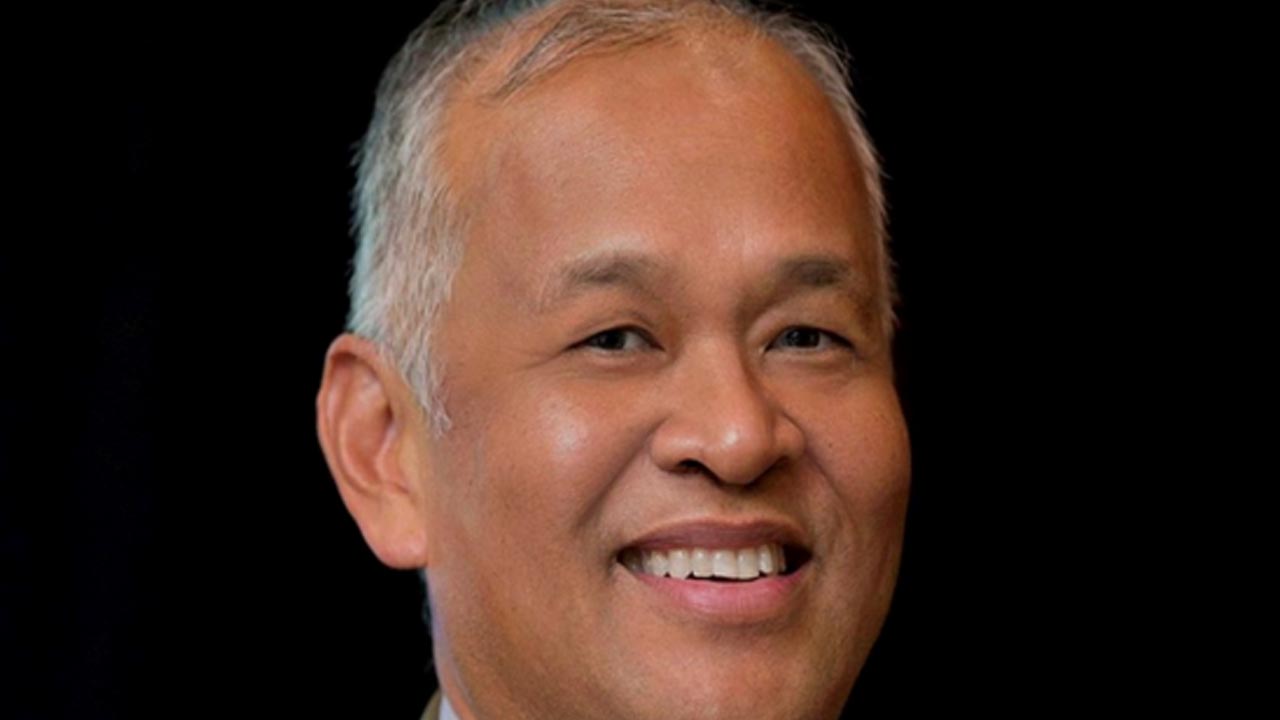 Moe Baguno was general manager of Manchester Mall in Fresno and active in civic leadership. (Photo provided by Peter Orlando)
Share with friends

“Moe battled abdominal cancer for four months. We knew right away the devastating prognosis,” his wife, Julie Orlando Bagunu, said in a statement.

“He believed God called him to this part of his journey because God knew Moe could handle it and be able to give God glory, and he did,” she said.

Local business and community leaders are mourning his passing.

Fresno Chamber of Commerce CEO Scott Miller worked alongside Bagunu on the business organization’s board and said he will be remembered for his optimism and can-do attitude. Bagunu served as board chair in 2018.

Miller described Bagunu as constantly smiling, laughing, and joking but also as a strong local advocate. In addition to his business pursuits, Bagunu was an avid fisherman who shared his love for the sport and the community by regularly leading boat trips for young people from underprivileged neighborhoods.

“When you lose somebody like that in the community, it’s a big deal,” said Miller. “One less passionate cheerleader.”

Keith Bergthold, executive director of Fresno Metro Ministry, said Bagunu was a reliable partner in efforts to uplift and revitalize the city. He was involved in Metro Ministry’s effort to improve the Blackstone Avenue corridor and would often host meetings at the mall to help move the project forward.

“Moe was a great guy, a great businessman, and a great shopping center director,” he said. “He had a lot of integrity, was impeccable with his word and his leadership at the Chamber of Commerce I think is a great example.”

Darius Assemi, president and CEO of Granville Homes said, “He was a great human being and entrepreneur who invested in Fresno’s inner city. Very sorry to see him leave us.” (Assemi is the publisher of GV Wire.)

Love of Fishing Became Service to Others

Peter Orlando, a leasing agent at Manchester Center along with his wife, praised Bagunu’s devotion to family and the community.

“Moe was an amazing husband, employee, philanthropist, community advocate and fisherman. He stood out above the rest with his amazing passion for each segment of his life,” Orlando said. “We need more Moe’s in the world!”

Though Baguno’s focus on business was clear, Cortez said fishing was never far from his mind.

“He always had advice for fishing, if someone was going to teach you, Moe was going to be the one,” she said. That included sponsoring a bass fishing club at Roosevelt High School. 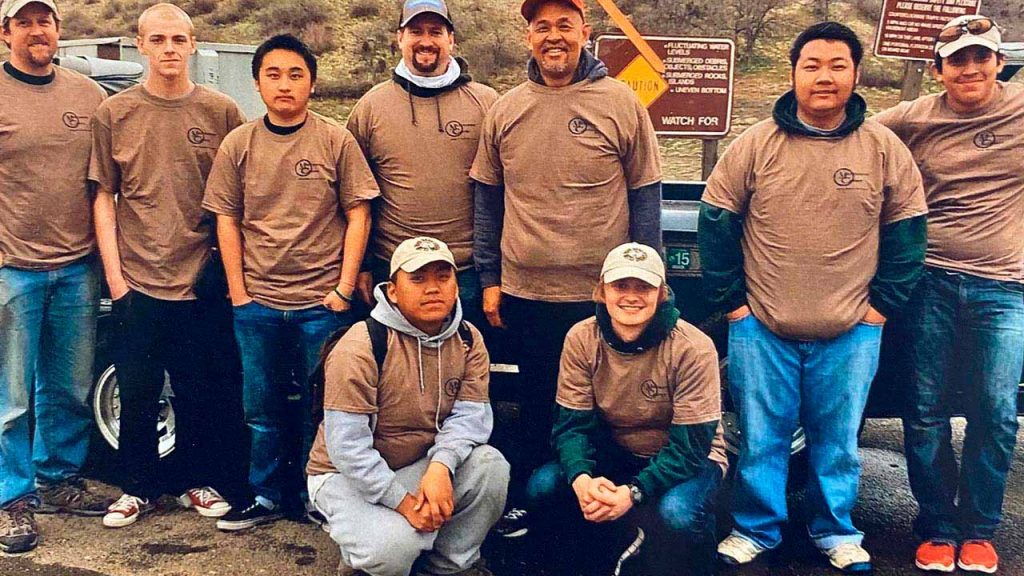 “He always had this mentality of serving his community and he played an important role for the Roosevelt fishing club,” Cortez said.

“Now when people call, and they’re so kind and say, ‘where can I send flowers to’ or ‘where can I donate on his behalf,’ I say the best thing you can do for him is continue to help the teacher and those kids on their fishing tournament.”

‘A Loss for the Kids’

Roosevelt English teacher Mike Spencer, the fishing club’s adviser, said Bagunu reached out to him in 2012 after hearing about the club.

He said Bagunu made a big impact in the lives of young people, taking them on boating excursions to lakes across the state, including helping with arrangements pay the students’ trip expenses.

“He was very into giving back to the community, he saw the importance of reaching back and helping young people believe in themselves and see a positive result for them and their lives moving forward,” Spencer said.

“Its a loss for the kids, and it’s a loss for all the kids that come after, because they are not going to get the experience of being on the boat and talking with a guy who would always talk to them about positive choices and doing positive things in the world and teaching them to give back too. ”

Julie Bagunu said her husband was an inspiration to those around him.

“The courage and strength he showed to me, his family, and friends, was outstanding and never wavered,” she said in her statement.

“I drew strength from him daily.  He always kept his sense of humor and ability to show love to his visitors. My love and respect for his character, charm, and exuberance of life, will be forever remembered and cherished.”

A memorial to celebrate Bagunu’s life will take place at Clovis Hills Church on Friday, July 23 at 10:00 a.m.

Related Topics:Manchester Center
Up Next