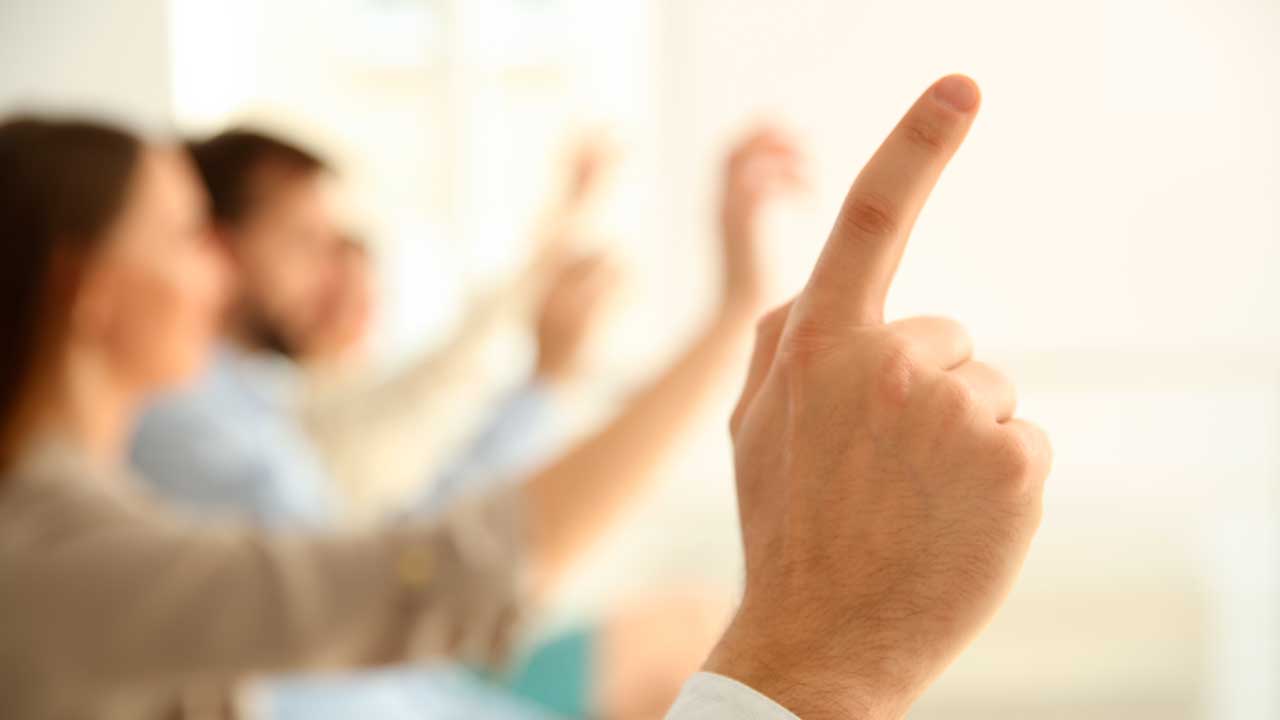 The contract is to consult with the Fresno Arts Council to hire an arts facilitator to advise on the Cultural Arts Plan of Measure P. The voter-approved initiative sets aside 12% for art projects as part of building and improving city parks.

The contract calls for the Fresno Arts Council to circulate a request for proposal throughout the state; select 4-7 members on a selection committee; and coordinate at least four meetings to hire the arts consultant.

The contract calls for FAC to finish the job in two months.

“I will take the time to review this in great detail, to verify the need for a consultant,” said Commissioner Mona Cummings.

Commissioner Jose Barraza says the expenditure is justified, especially in developing the RFP.

“There’s some very specific functions that are administrative in nature,” Barraza said. He said he has seen more expensive processes putting together an RFP during his time working in county government.

Barraza said hiring a specialist is needed rather than using the city’s personnel department.

“This is expertise that is more specialized in areas of the arts and the and cultural aspects,” Barraza said. “To define that scope of work, it’s also a lot of work. It’s not that simple. And that’s why there’s a committee that’s going to be helping in that process

Jim Costa has passed his Republican opponent in fundraising for the 16th District Congressional District.

Costa is running for his 10th term in Congress. Giglio, a businessman, outraised Costa in the first quarter.

As with the first quarter numbers, Giglio loaned money to his campaign. He added in another $66,000 along with the $107,790 he previously loaned himself.

A new entrant filed to run this week. Nathan Brown filed to run as a Republican. He is a Fresno immigration who says he is exploring his options.

Former Fresno Mayor Ashley Swearengin picked up a new leadership role — co-chair of the California Forward Leadership Council. The group is an influential nonprofit that focuses on economic prosperity in California.

Swearengin, still the president and CEO of the Central Valley Community Foundation, helped organize the annual California Economic summit in 2019 in Fresno.

“Ashley is a demonstrated change agent who understands that the California Dream will stay alive only if it is available to everyone,” said Micah Weinberg, CEO of California Forward.

Swearengin replaces fellow Central Valley resident Pete Weber on the board. She will co-chair along with former state treasurer John Chiang.

What Schubert Raised in Fresno

Following up on a story earlier this week about attorney general candidate Anne Marie Schubert raising money in Fresno last month — the numbers are in.

The campaign finance filing of contributions greater than $5,000 (the amount required for reporting now) included many familiar names.

The Campos Brothers from the Caruthers almond farming company gave $8,100 with another Campos entity adding $8,100.

Members of the Smittcamp family accounted for $24,300 of Schubert’s haul — two $8,100 contributions from Brent Smittcamp through one of his entities; and $8,100 from Janell Smittcamp Boldt. Brent is the husband of Fresno County District Attorney Lisa Smittcamp; Janell is Brent’s mother.

Schubert is running against current Attorney General Rob Bonta in the 2022 election. He was appointed by Gov. Gavin Newsom to the seat in March.

Everybody Needs a BFF: Big Fresno Fair is Back in Business