Money is piling up in the state Attorney General’s race.

The figures are based on donations of $5,000 or more, which must be reported within 10 business days of receipt. GV Wire could only verify $199,400 for Schubert.

The numbers are through July 2. Full financial figures won’t be released until Aug. 2.

“It was a phenomenal event. The turnout was incredible. I give a lot of credit to to the folks that helped organize it, especially Lisa Smittcamp and the individuals that were helping her,” Schubert said.

Schubert, the law-and-order Sacramento County District Attorney, is running against Bonta — who was appointed to the seat in March by Gov. Gavin Newsom. Bonta succeeded Xavier Becerra — who resigned to become President Joe Biden’s Health and Human Services secretary — and plans to run for the seat again in 2022.

Bonta’s campaign team is not impressed with Schubert’s reported totals. They say they will release their figures “soon.”

“I can confirm AG Bonta raised well above Hochman and Schubert. Schubert is basing her campaign on nothing more than empty rhetoric and no actual solutions — all while trying hide from her history as a lifelong Republican and getting badly outraised by her GOP rival Hochman. Californians want solutions, and that’s what they are getting from AG Bonta,” campaign spokesman Nathan Click said.

Hochman, in a news release, is proud of his take.

“I am humbled by the generous support we have received from concerned citizens across California,” Hochman said. “In the few weeks since announcing this campaign, it has been crystal clear to me that Californians are ready for change in Sacramento and want new leaders who put public safety first.” 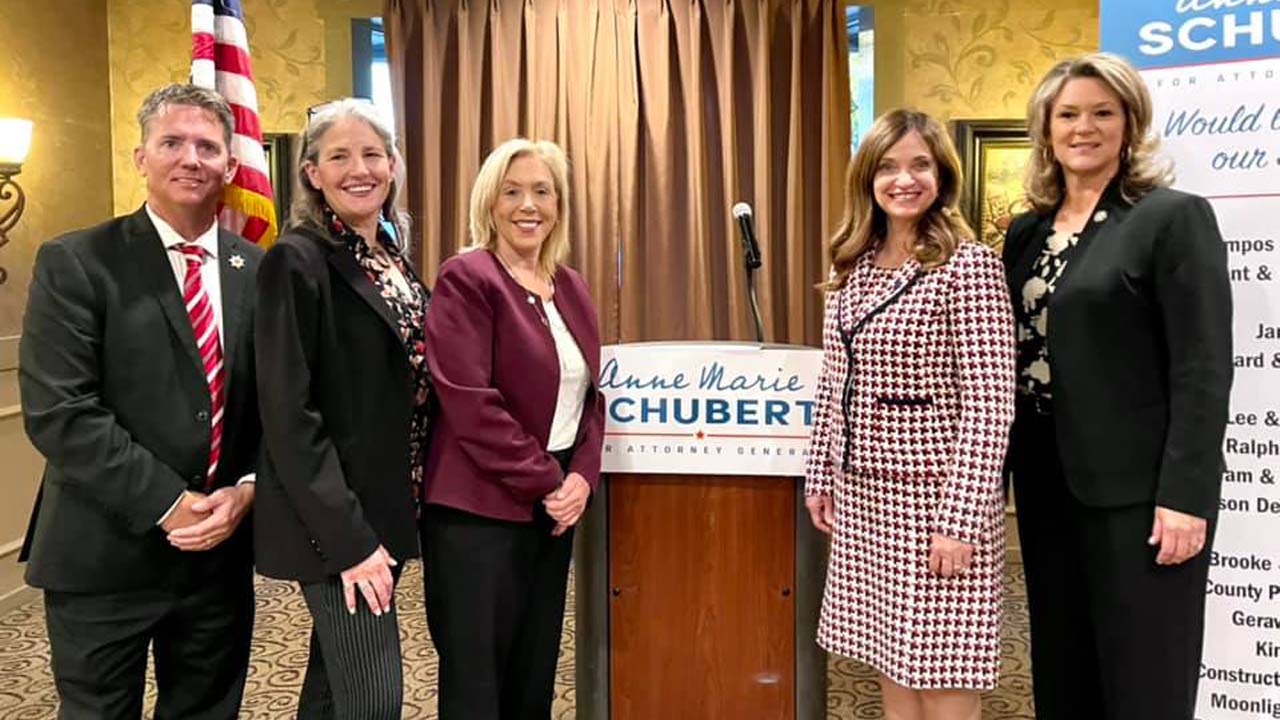 Running As If She is Behind

Bonta is a Democrat, serving more than eight years in the state assembly representing Oakland. He will have his party behind him.

Schubert is registered as no party preference, shedding her Republican affiliation years ago.

“I don’t consider public safety to be an ‘R’ or ‘D’ issue. It’s not. Everybody wants to feel safe in their homes and raise their children in a safe neighborhood. And that cuts across all demographics and all zip codes and all parties. And so when you look at who’s got the experience, there’s no question I’m the person that has that. Bonta has never been a prosecutor, never sat with victims families or any of that stuff,” Schubert said.

Hochamn is a Republican from southern California.

Schubert is prepared to fight from behind, moneywise.

“I’ve been involved in public policy initiatives that were outspent and they still won. So it’s all about having the ability to tell the public and the voters who you are and why you’re doing this and why you’re the right person,” Schubert said. “I’m going to run my race. I always consider myself running 10 points behind because I know how hard it is to to do this. I am relentless. I mean, that’s just who I am as a person.”

Her campaign strategy is to travel the state to let voters outside Sacramento know who she is. 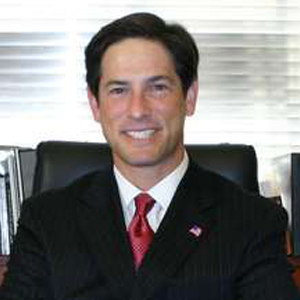 Although the only publicly available financial figures are for those who gave $5,000 or more, Bonta is blitzing his competition.

His donors come from expected Democratic sources — unions and attorney groups. Several of his large-scale donors come from the gaming industry, both card rooms and Indian casinos. Both those groups can be at odds over the future of California gaming.

One local donor appears in Bonta’s rolls — beverage distributor Donaghy Sales, who gave two checks for $8,100 each (the maximum allowed for each cycle, both primary and general elections).

Schubert has raised from a variety of attorney and developer groups. Her only local donor is Carol Copeland, a physician. Figures from her Fresno fundraiser, if greater than $5,000, should be released later this week.

Some political watchers have noted that Angelo Tsakopoulos, real estate developer and father of Lt. Governor Eleni Kounalakis — a Democrat — contributed two payments of $8,100 to Schubert.