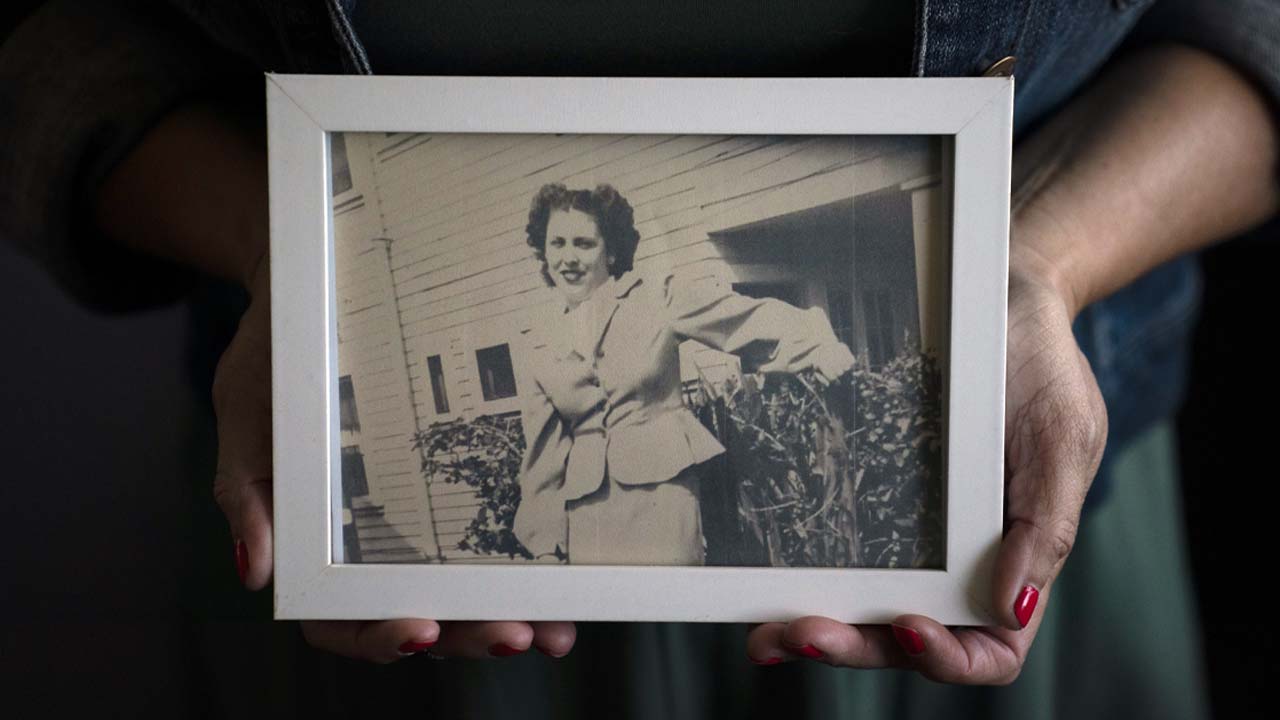 California is poised to approve reparations up to $25,000 to victims who were among the thousands of people — some as young as 13 — who decades ago were sterilized because state officials deemed them unfit to have children.

The payments, part of the state’s new $262.6 billion operating budget that is awaiting Gov. Gavin Newsom’s signature, will make California at least the third state after Virginia and North Carolina to pay victims of the so-called eugenics movement that peaked in the 1930s. Proponents believed sterilizing people with mental illnesses, physical disabilities and other so-called undesirable traits would improve the human race.

California’s proposal is unique because it would apply to more than just victims of the eugenics law that was repealed in 1979. The state also will pay female inmates who were coerced to get sterilized, a disgrace first exposed by the Center for Investigative Reporting in 2013.

A subsequent audit found the state sterilized 144 women between 2005 and 2013 with little or no evidence that officials counseled them or offered alternative treatment. While all of the women signed consent forms, in 39 cases state officials did not do everything that was legally required to obtain their permission.

“We must address and face our horrific history,” said Lorena Garcia Zermeño, policy and communications coordinator for the advocacy group California Latinas for Reproductive Justice. “This isn’t something that just happened in the past.”

California’s forced sterilization program started in 1909, following similar laws in Indiana and Washington. California’s program was by far the largest. The state sterilized more than 20,000 people, accounting for about a third of everyone sterilized in the United States under those laws.

California’s law was so prominent it even inspired similar practices in Nazi Germany, according to Paul Lombardo, a law professor at Georgia State University and an expert on the eugenics movement.

“The promise of eugenics at the very earliest is: ‘We could do away with all the state institutions — prisons, hospitals, asylums, orphanages,’” Lombardo said. “People who were in them just wouldn’t be born after awhile if you sterilized all of their parents.”

In California, victims include Mary Franco, who was sterilized in 1934 when she was just 13. Paperwork described her as “feeble minded” because of “sexual deviance,” according to her niece, Stacy Cordova, who has researched her case.

Cordova said Franco actually was molested by a neighbor. She said her family put Franco in an institution to protect the family’s reputation.

Cordova said her late aunt loved children and wanted to have a family. She married briefly when she was about 17, but Cordova said the marriage was annulled when the man discovered Franco couldn’t have children. She lived a lonely life in a Mexican culture that revered big families, Cordova said.

“I don’t know if it is justice. Money doesn’t pay for what happened to them. But it’s great to know that this is being recognized,” said Cordova, who has advocated for the state to pay survivors. “For me this is not about the money. This is about the memory.”

Relatives like Cordova aren’t eligible for the payments. Only direct victims are.

Sterilizations in Prison and Facilities Run by Local Governments

Sterilizations in California prisons appear to date to 1999, when the state changed its policy for unknown reasons to include a sterilization procedure known as “tubal ligation” as part of inmates’ medical care. Over the next decade, women reported they were coerced into this procedure, with some not fully understanding the ramifications.

A state law passed in 2014 bans sterilizations for the purpose of birth control at state prisons and local jails. The law permits sterilizations that are “medically necessary,” such as removing cancer, and requires facilities to report each year how many people were sterilized and for what reason.

Questionable sterilizations also occurred in facilities run by local governments. In 2018, the Los Angeles County Board of Supervisors apologized for the more than 200 women who were sterilized at the Los Angeles-USC Medical Center between 1968 and 1974.

Those people are not eligible for reparations under California’s program. But advocates say they hope to include them in the future.

“It’s only the beginning,” said state Assemblywoman Wendy Carrillo, a Democrat from Los Angeles who has been advocating for reparations. “I can’t imagine the trauma, the depression, the stress of being incarcerated, being rehabilitated, and trying to start your life again in society, wanting to start a family, only to find out that that choice was taken away from you.”

Of the people California sterilized under its old eugenics law, just a few hundred are still alive, according to research conducted by California Latinas for Reproductive Justice. Including the inmates who were sterilized most recently, the group estimates more than 600 people would be eligible for reparations.

But finding them will be difficult. The group estimates only about 25% of eligible people will ultimately apply for reparations and be paid.

California’s Victim Compensation Board will run the program, with $2 million to find victims by advertising and poring through state records. The state also set aside $1 million for plaques to honor the victims, leaving $4.5 million for reparations.