With Playoffs Restored, Do Grizzlies Have a Postseason Shot? 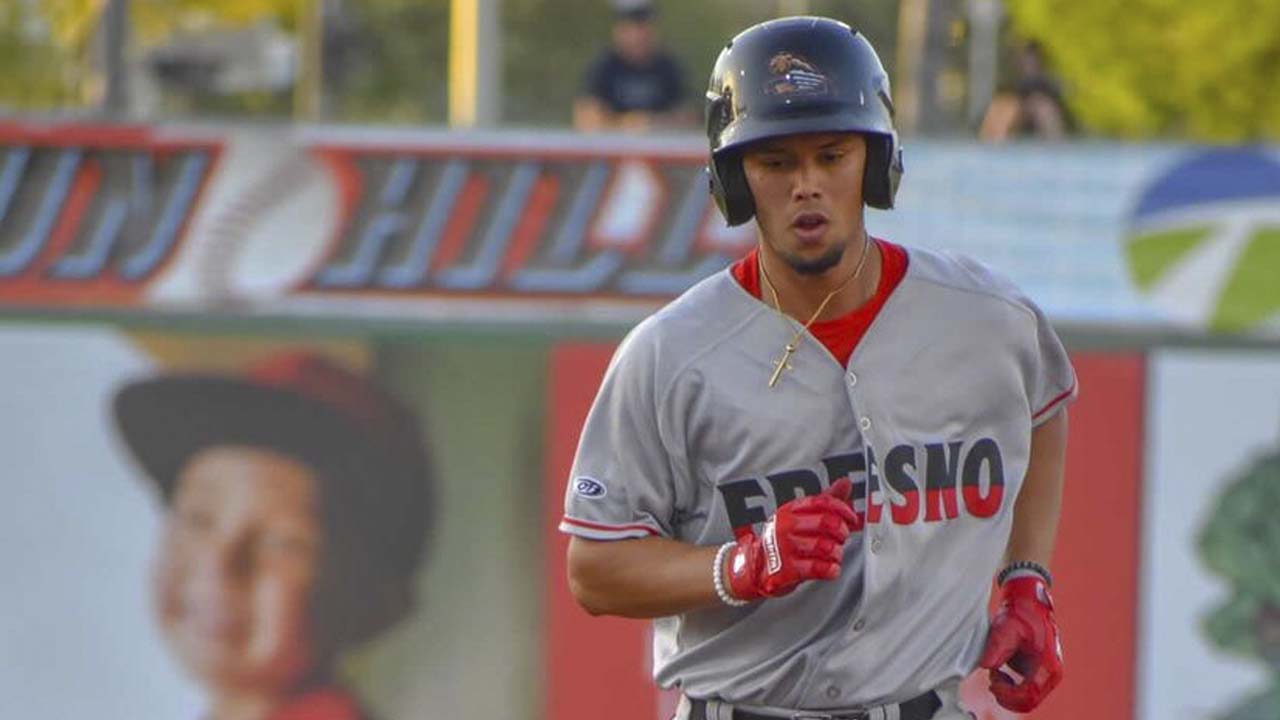 Through 50 games in the 2021 season, the Fresno Grizzlies find themselves in second place with a .620 winning percentage in the Low-A West. Although they are three games behind first-place San Jose, the team is looking good for the playoffs.

That is because, last night Minor League Baseball announced there will be playoffs after all. It will be a best-of-five series between the league’s top two teams, regardless of division.

Fresno and San Jose are both in the north division. But, if the season ended today, both would qualify for the playoffs.

The Grizzlies have a better record than Rancho Cucamonga, the top team in the south. Fresno leads the Quakes by six games. The two teams are in the middle of a six-game series at Chukchansi Park, which concludes Sunday.

Grizzlies Winning with Hitting and Pitching

The Grizzlies lead the league in team batting average (.265) and stolen bases (96). They are last in homers (29) and middle of the pack for most offensive categories.

On the mound, Fresno has the second-lowest ERA (3.89), tied for second for Walks-Hits per Innings Pitched (1.31) and have allowed the second-fewest runs (218).

The 120-game regular season concludes Sunday, Sept. 19. After an off day, the playoffs start Tuesday, Sept. 21 at the lower seed. A potential fifth and final game would be Sunday, Sept. 26.

Fresno concludes its regular season with a six-game home series versus San Jose. With the addition of playoffs, that series takes on added significance.

Related Topics:Fresno Grizzlies
Up Next