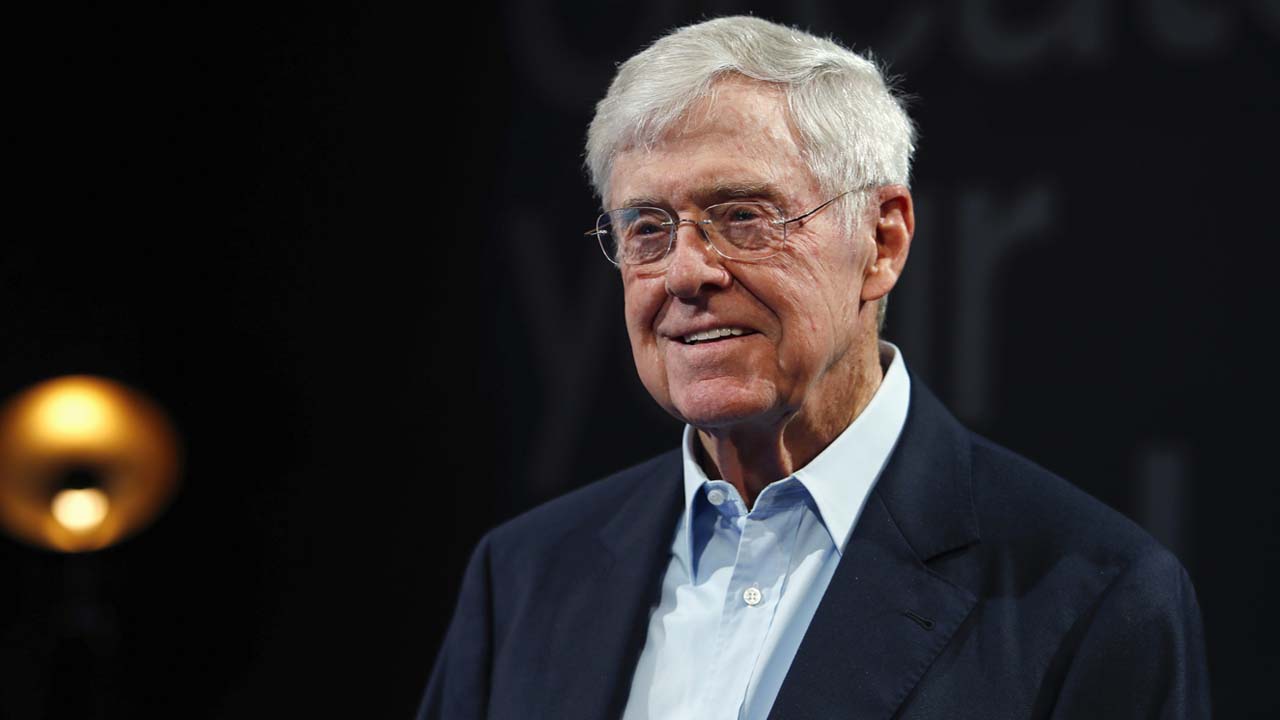 WASHINGTON — The Supreme Court on Thursday ordered California to stop collecting the names and addresses of top donors to charities.

The justices voted 6-3 along ideological lines to side with two nonprofit groups, including one with links to billionaire Charles Koch. The groups argued that California’s policy of collecting the information violates the First Amendment.

The nonprofits had drawn strong support from groups across the political spectrum, including the American Civil Liberties Union and NAACP Legal Defense and Educational Fund.

California had defended its policy by saying that the information’s collection was necessary to prevent fraud. But Chief Justice John Roberts wrote in a majority opinion joined by the court’s other conservatives that there is a “dramatic mismatch” between California’s interest in preventing wrongdoing by charities and its donor information requirement.

“The upshot is that California casts a dragnet for sensitive donor information from tens of thousands of charities each year, even though that information will become relevant in only a small number of cases involving filed complaints,” Roberts wrote.

In a dissent for the court’s three liberals, Justice Sonia Sotomayor warned of the decision’s consequences.

“Today’s analysis marks reporting and disclosure requirements with a bull’s-eye. Regulated entities who wish to avoid their obligations can do so by vaguely waving toward First Amendment ‘privacy concerns,'” she said.

California requires all charities that collect money from state residents to give the state an IRS form identifying their largest contributors. The information is not supposed to be disclosed publicly. Just three other states, Hawaii, New Jersey and New York, require charities to provide the IRS form.

A federal appeals court had upheld California’s practice, ruling that the information serves the important state goal of preventing charities from committing fraud. The information was unlikely to be released publicly, the 9th U.S. Circuit Court of Appeals said.

The two groups that had challenged California’s requirements are the Michigan-based Thomas More Law Center and Americans for Prosperity Foundation, a charitable organization connected to the primary political organization supported by Koch and his brother, David, who died in 2019. Koch’s organizations have spent hundreds of millions of dollars supporting Republican candidates and conservative policies, making them frequent targets of attacks by Democrats.