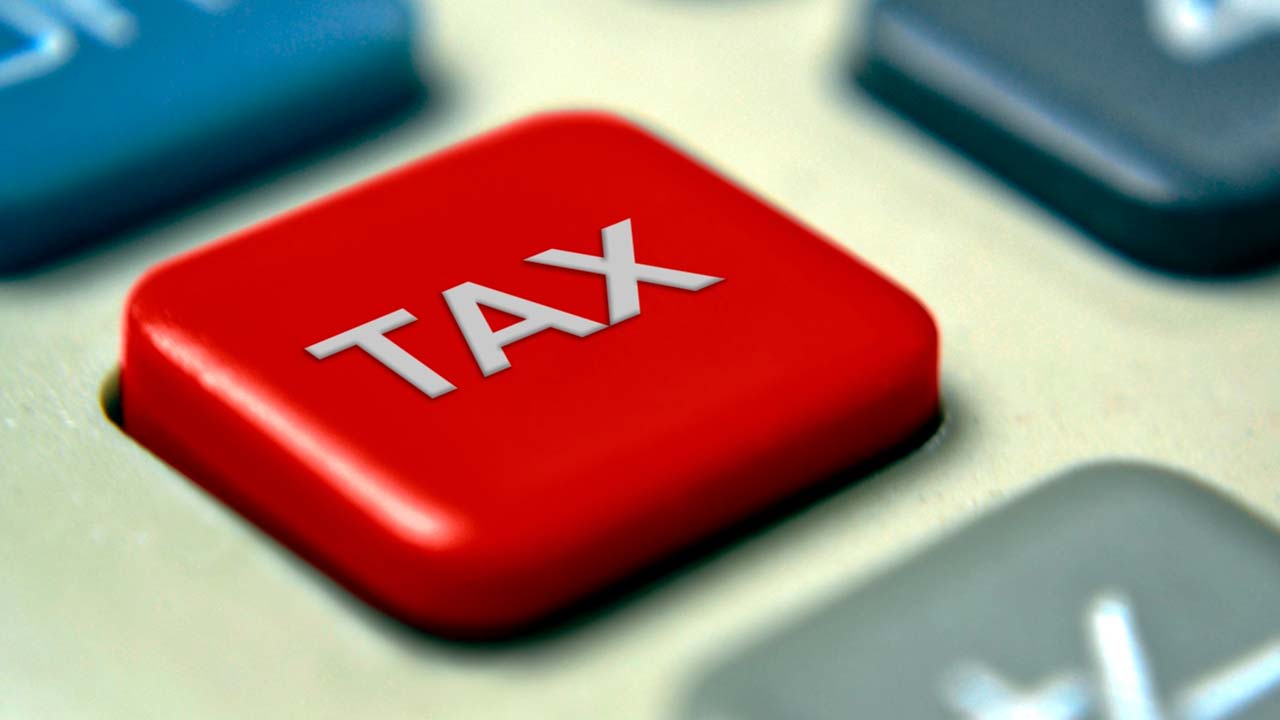 Shoppers in Fresno will begin paying more for purchases starting in July as the city’s Measure P sales tax goes into effect.

The three-eighths of a cent increase, approved by 52% of Fresno voters in 2018, is expected to generate up to $38 million a year and is aimed at improving recreational opportunities across the city. The tax will be collected for 30 years and can be extended by city voters on a future ballot.

Up to 74% Favor Public Safety Spending

At least 50% of respondents from each Fresno City Council district said some or all of the tax’s proceeds should be used to protect the community. In the city’s southeast District 5, that figure reaches 74%.

The poll asked Fresno residents to “(i)magine a scenario with an identical sales tax proposal on the ballot, but you get to decide where the funding goes. In this case, which of the following proposals would you choose?”

Participants were asked to pick one of five options:

Support for Parks Spending Alone at 28%

The percentage of those who wanted money from the new tax to be used exclusively for parks ranged 28% in District 2 (northwest Fresno) to just 3% in District 5 (southeast Fresno). The average percentage of respondents across all Fresno council districts favoring a parks-only option was 19%.

In contrast, the percentage of participants who supported spending either a portion — or all — of the proceeds on public safety ranged from a low of 50% in both District 1 (southwest Fresno) and District 2 (northwest Fresno), to the previously mentioned high of 74% of respondents in District 5 (southeast Fresno).

Averaged across all council districts, 59% of respondents favored spending at least a portion of Measure P tax proceeds for public safety.

The poll of 500 city residents was conducted between January 11-21.

The charts below break down the survey results for each City Council district in Fresno. To view of map of the districts and the city councilmembers elected to represent each area, click here. 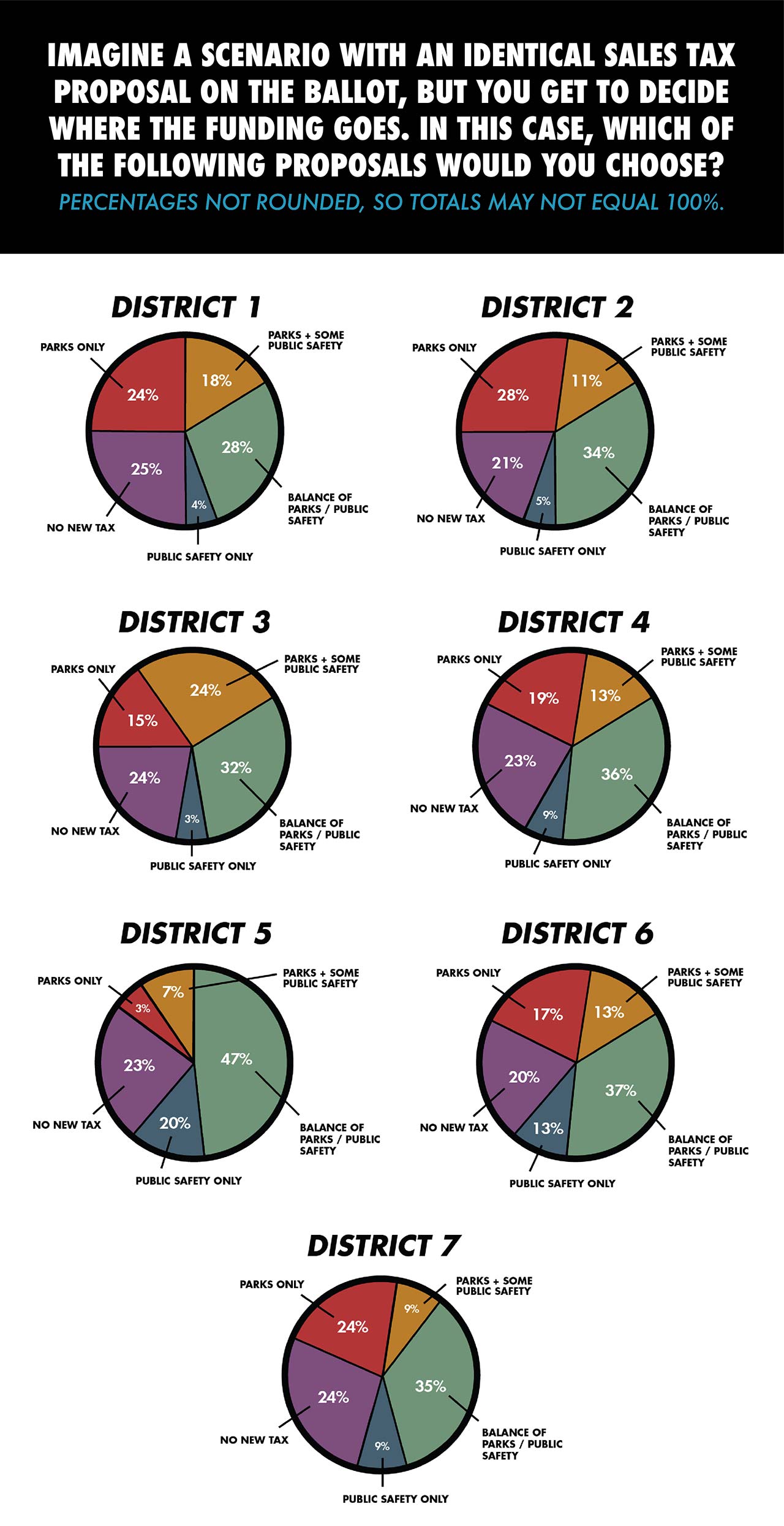 Did Police Get What They Need from Fresno’s New $1.4 Billion Budget?