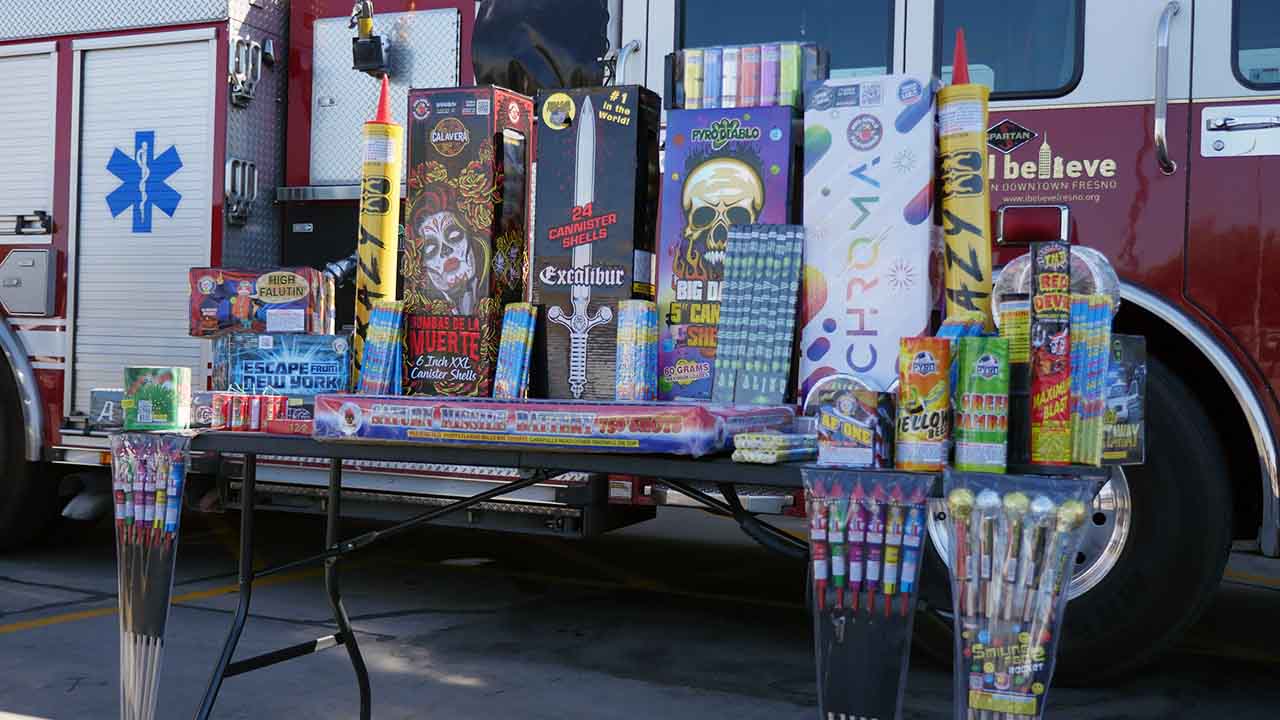 Facebook posts selling illegal fireworks are among the latest challenges faced by Fresno officials trying to clamp down on nightly and noisy aerial displays roiling neighborhoods across the city.

Police Chief Paco Balderrama says the social media posts are just one part of a network of illegal sales his department is up against. 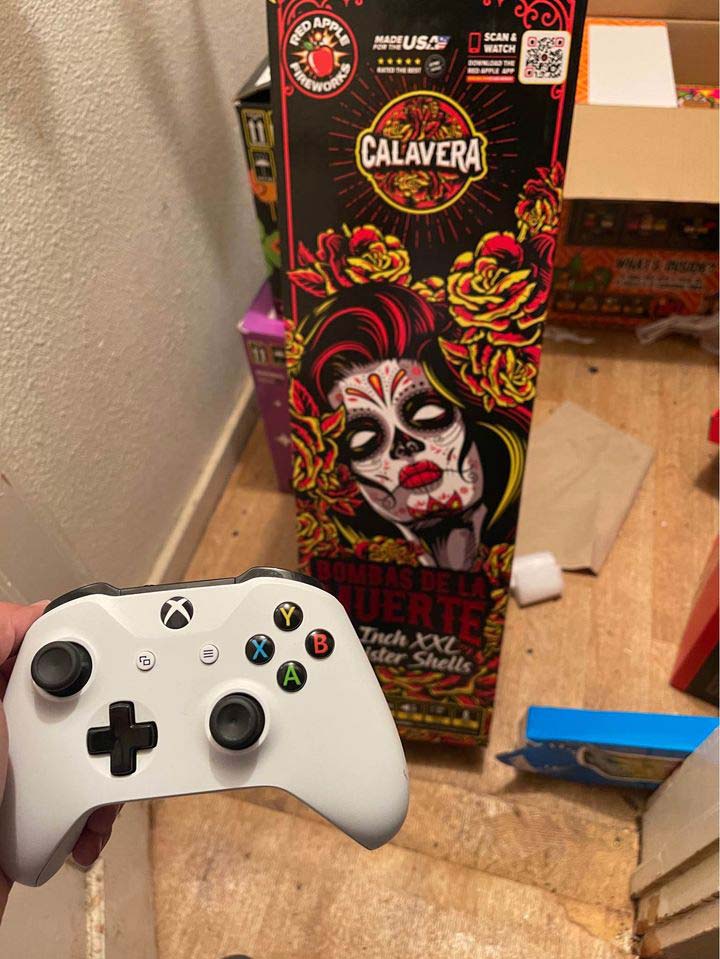 “We’ve also been conducting some undercover operations where we have found out that there is a lot of illegal firework sales here in Fresno and some of these sales occur through social media and through the dark web. So we have to be proactive,” Balderrama said.

A recent Facebook Marketplace post with a headline advertising an Xbox controller shows pictures of the gaming device being held up in front of boxes of aerial explosives. Similar images are used for several different sellers.

The fireworks are transported from neighboring states and places like Mexico, where the sale and use of aerial displays is permitted. In California, devices like skyrockets, aerial shells, and roman candles are prohibited for personal use.

Officials Urge Use of FresGo App Instead of 911

Balderrama and Fire Chief Kerri Donis say they are ready for the July 4th holiday, and are expecting hundreds of calls beyond the normal. The fire department will have more units in service for the weekend, Donis said. An additional 10 firefighters plus a deputy chief will be on duty.

“We’d like to just ask that we all take some time to reflect this year and take accountability and responsibility for the well-being of our neighbors and community,” Donis said.

Balderrama said a five-member task force has been established to combat illegal fireworks use that includes undercover officers.

He encouraged residents to use the city’s FresGo app to report incidents.

“This is a very, very good way of reporting illegal fireworks because it does not flood our 911 system. Typically, on the 4th of July, we get thousands of calls. By simply going to FresGo and reporting illegal fireworks, we can follow up on those and we can try and investigate to see who’s doing the deploying the fireworks and go out there and confiscate them and give out citations,” Balderrama said.

To supplement increased patrols, Balderrama said his department will use ShotSpotter — the technology that can detect gunshots and report instantly to police. It covers 14.46 square miles of the city. Police do not reveal the location of the devices.

Balderrama explained how ShotSpotter can be used to detect fireworks.

“It’s got some very complex settings and we’re working with the engineers of ShotSpotter, they can actually put some filters so they can change the decibel levels that it picks up. What ShotSpotter does, it can tell us the difference. When there’s an activation, it can tell us whether this is more than likely a gunshot or more likely a firework,” Balderrama said. “When you’ve got hundreds of fireworks being popped all over the city, it makes it more difficult to do our jobs.”

Police also plan to use the SkyWatch helicopter and drones.