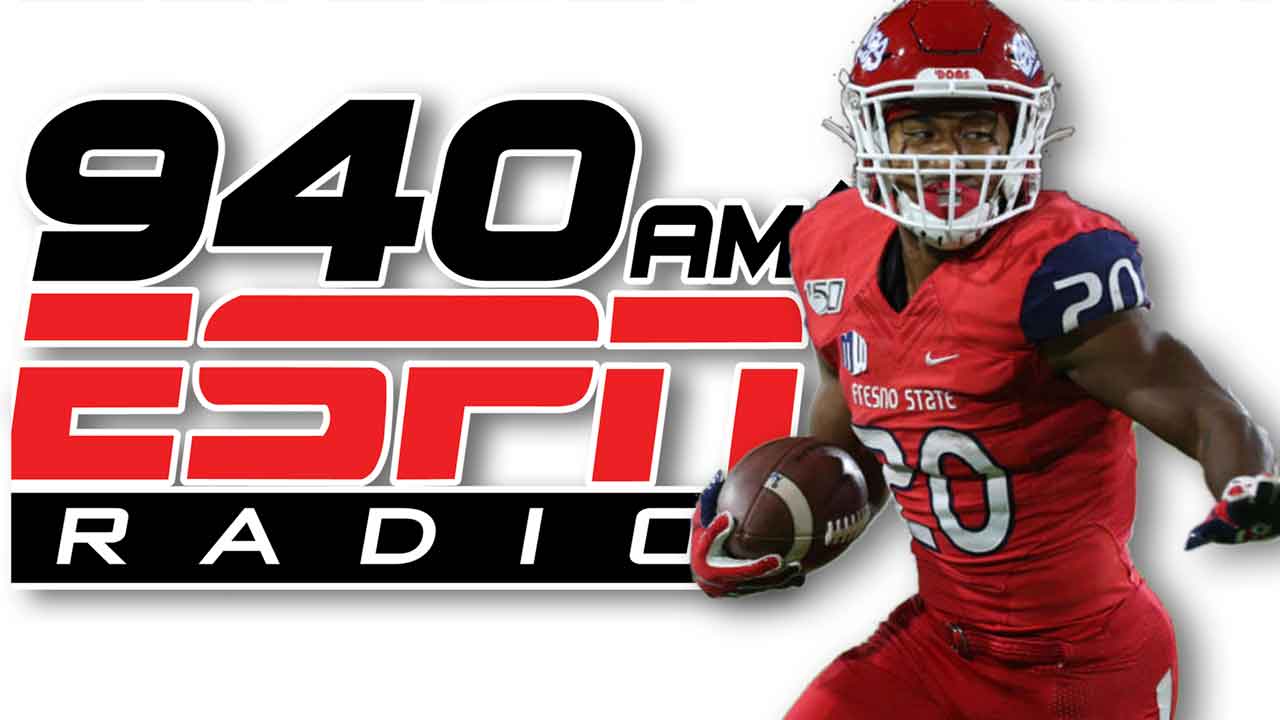 Radio broadcasts of Fresno State sports events, including football, will be moving from their familiar spot on the radio dial to a new home next month.

One Putt Broadcasting, which has carried Bulldogs games since 2013 on ESPN 940 (KFIG-AM), announced they are not renewing the contract with the university, which expires at the end of June.

“We regret, but recognize that college sports have adopted a business-first philosophy and wish our friends at Learfield well,” said One Putt partner, Chris Pacheco.

Learfield IMG College is the third-party marketing firm that holds the broadcast rights to Fresno State athletics and resells them.

Status of ‘Voice of the Bulldogs’ Unclear

John Ostlund, another One Putt partner, says Fox Sports 1340 (KCBL-AM) will be the new radio home of Fresno State sports.

The status of the Voice of the Bulldogs, play by play announcer Paul Loeffler, is unclear. Technically, Loeffler works for the One Putt group.

Zachary Fraser, general manager of Bulldog Sports Properties — the local arm of Learfield — wants Loeffler and the other Bulldog voices to work directly for his company.

The Fresno State broadcast package includes football, men’s and women’s basketball, baseball and softball. While Fresno State/Learfield have not made an official announcement about where the radio broadcasts will land, Fraser said “multiple bids” have been made for the rights. 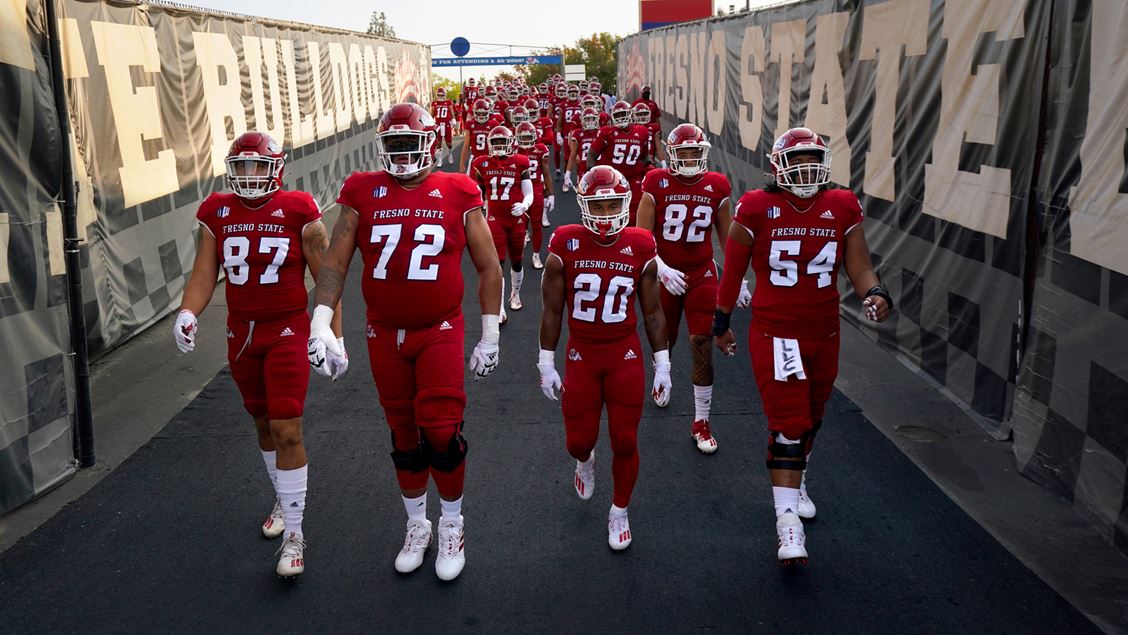 The change in stations also means Bulldog games on terrestrial radio will be carried on a much weaker radio signal. ESPN 940 broadcasts on a 50,000 watt signal which can be heard throughout the Central Valley, Central Coast and parts of the Bay Area.

A signal strength map from radio-locator.com shows the local signal reaching past Merced to the north and past Delano to the south.

Fox Sports 1340 is a 1,000-watt station, with coverage just clearing the city of Fresno. The map from radio-locator.com shows its local signal reaches past Sanger and Fowler to the south, but not quite to Madera in the north.

“Signal strength is one factor considered in a broadcast partner. Like most terrestrial broadcast solutions, we are working with station clusters that have submitted bids to make sure that, whether terrestrial or stream via mobile device (and certainly a combination of both) that we will get the broadcast to the many die-hard Bulldog fans throughout California,” Fraser said.

While the terrestrial radio may be on a weaker signal, iHeart is known for its digital app that carries hundreds of radio stations of all varieties.

“Expanding our digital reach and engagement is an important part of the conversation,” Fraser said.

Fraser said the games would be streamed for free on the Go Bulldogs app.

It is not yet known whether Fox Sports 1340 will continue ESPN 940’s marketing strategy. In past years, ESPN 940 would hold a pregame/tailgate party prior to home games from a large stage erected in front of Bulldog Stadium.

“We’re very proud of our Bulldog coverage and will certainly miss our massive tailgates, the ‘live’ coaches show throughout the community, our Bulldog Express Luxury Bus Tours and, overall, the unbridled support we’ve been able to provide Fresno State, both on-air and off-air,” Pacheco said. 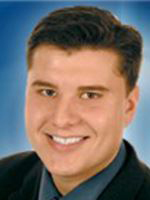 No matter who holds the Bulldogs radio package, Fresno State/Learfield wants Paul Loeffler, the long time announcer for football, men’s basketball and baseball, on the mic.

“Whichever bid is selected, the plan from the beginning was to bring the talent — including Paul — to the Sports Properties side to keep as much of the best broadcast team in the Mountain West intact (not reliant on a station cluster to keep it intact),” Fraser said.

Loeffler has been the voice of Fresno State since 2008. No deal has yet been made.

The COVID pandemic played havoc on Bulldogs athletics and games on the radio. The 2020 football, basketball and baseball seasons were cut short.

In a normal season, football will play 12 games. In 2020, only eight games were scheduled, and two of those were cancelled.

“Lost games, rescheduled games, and lost revenue for the stations and the department all were complications of the pandemic. We are grateful for the efforts that the One Putt team put forward as we both worked to find solutions to help the station, the athletic department, and Bulldog Sports Properties during the 2020-21 season,” Fraser said.

Related Topics:Fresno State Bulldogs
Up Next

Clovis Man is ‘Making It’ on National TV After Baseball Career