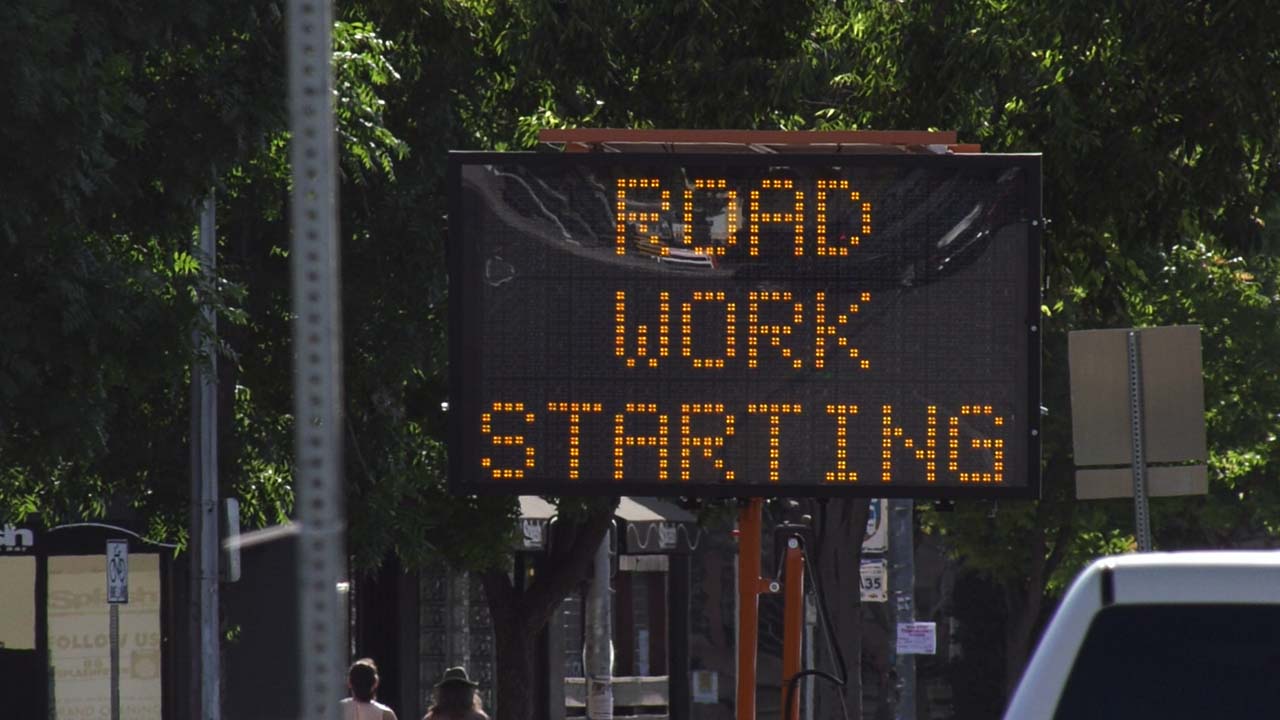 The result: Tabling the spending plan and instructing the mayor’s team to try again. The council has until June 30 to approve a spending plan to use the money from SB 1 funds.

Public Works Director Scott Mozier told the council that projects were chosen on a city-wide basis.

If the money was equally divided, it would average $1.47 million per district. Both Bredefeld and Esparza’s districts are well under that. However, three multi-district projects all include Esparza’s District 7.

Fresno City Hall Reopening, but What About Masks?

The council voted to alter its COVID emergency order as post-pandemic life begins to take shape.

By repealing mandatory masking, Fresno businesses — including City Hall itself — now have the option of requiring masks or not. City Manager Thomas Esqueda announced that City Hall will reopen to the public on June 28.

With masking requirements optional, Esqueda established a policy that employees and the public can enter City Hall maskless, as long as they show proof of vaccine. If not, masks are required.

The council voted 6-1 to alter Section 2-514(l), with Esparza providing the no vote. The section also eliminates a reporting hotline, dubbed the “snitch line” by Bredefeld.

Other aspects of the city’s emergency order — in effect since March 2020 — remain.

Esqueda initially called for a June 23 opening, but the council wanted to wait until after the budgeting process before people return.

No Pay Hike for City Attorney

At its regular meeting this week, the council approved a contract renewal for City Attorney Douglas Sloan. He will not receive a salary increase but was granted an additional 75 hours of leave time.

Spence received a new contract earlier this year, with a salary increase. She has not offered further comment on her dismissal. But, during budget hearings, Viana Neal, with the African American Leadership Roundtable, defended Spence’s performance.

Fresno EOC said the children-focused program was in jeopardy without its funding renewal.

“The money will go towards preventing the elimination of their largest children’s program, which provides early education services to more than 3,000 children, as well as preventing hundreds of employee layoffs,” Costa’s office said in a news release.

The money comes from a grant from federal Health and Human Services.

What’s Behind This Record-Breaking Heatwave?