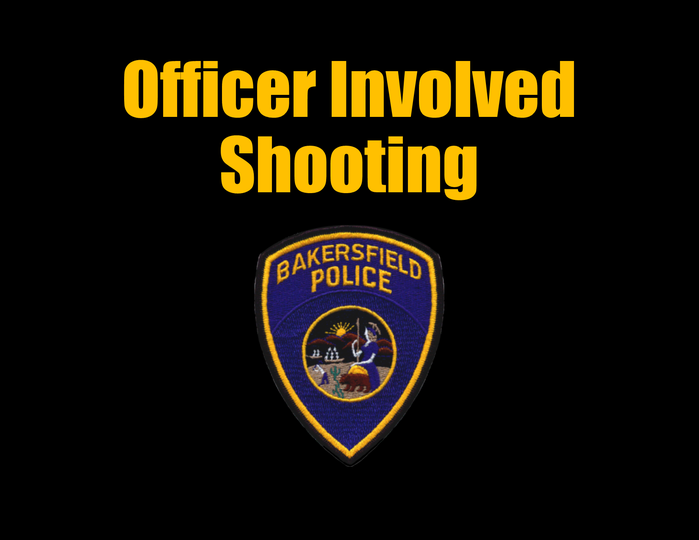 A man shot on Sunday was struck multiple times and died Wednesday, authorities said. His name has not been made public.

At about 4 p.m. Sunday, police tried to pull a car over for vehicle code violations in the 300 block of Clifton Street. The driver led officers on a short chase, police said, before crashing at an intersection.

The man got out of the car and began shooting at the officers, police said, who returned fire. The man then allegedly ran into a parking lot, where he tried to carjack a vehicle at gunpoint.

The officers fired at the man again, striking him and knocking him to the ground, police said. Still armed with his gun, the man appeared to try to shoot himself.

The police tried negotiating with him to put the gun down, authorities said, but he refused. The officers fired their guns again, hitting him several times. Officers said they put a tourniquet on his leg before he was taken to the hospital.

The six officers who fired their guns were wearing body cameras, police said.

On Wednesday, at about 9 p.m., Juan Ramirez III, 30 of Bakersfield, didn’t stop when police tried to pull him over near Olive and Knudsen drives.

Ramirez evaded officers for nearly an hour. During the pursuit, he jumped out of his vehicle, which was allegedly stolen, and tried to carjack another one, causing police to open fire, authorities said. He was hospitalized with non-life-threatening injuries.