For Fresno State, the Jimmy Kimmel Bowl Is No Joke 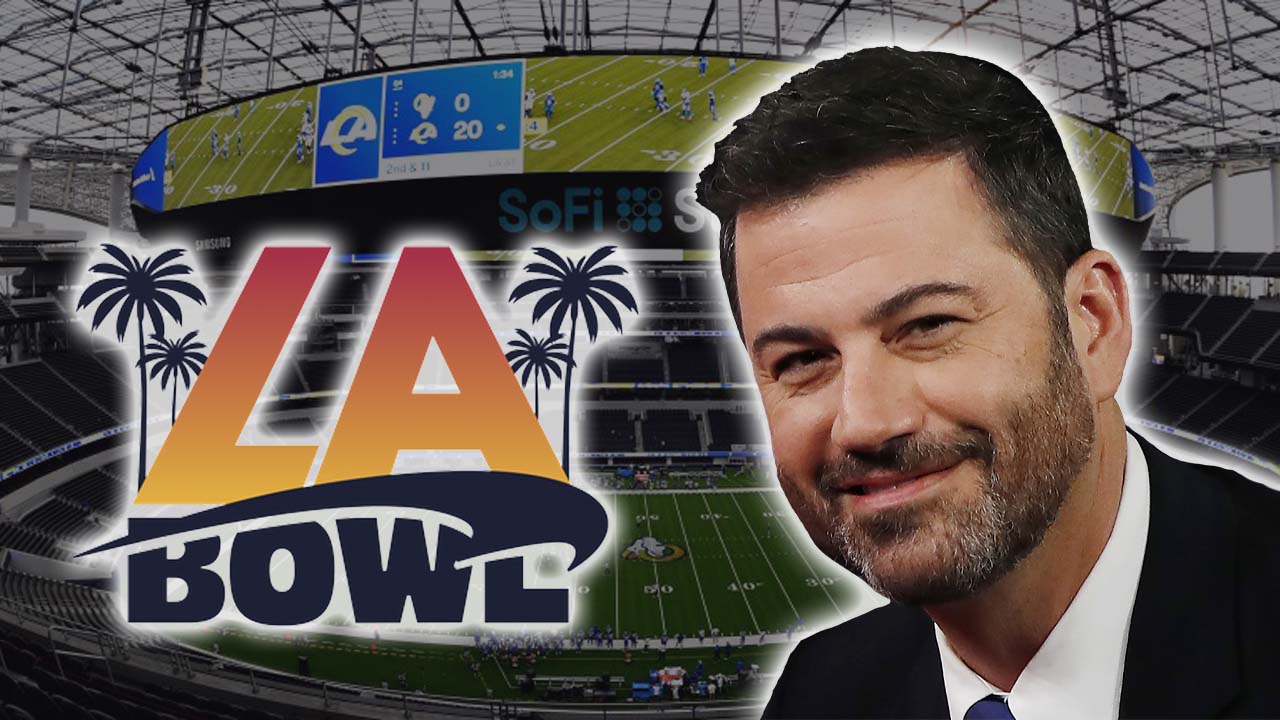 The Fresno State football team will begin the 2021 season with a new bowl game in mind.

As Kimmel said during his opening monologue on Wednesday night, “This is not a joke. This is a real bowl game named after me, so mark your calendars.”

Like every college football team, Coach Kalen DeBoer’s Bulldogs have hopes of playing for the national championship. But that’s the longest of longshots given college football’s structure and the overwhelming advantages held by Power Five schools like Alabama, Clemson, Ohio State, and LSU.

However, the Jimmy Kimmel LA Bowl is a real possibility for Fresno State. A multi-year contract pits the Mountain West champion against the Pac-12’s No. 5 bowl selection in the bowl.

The game will be televised by ABC, which also airs Kimmel’s late-night talk show. And, it will be the first collegiate football game played in the year-old, high-tech, 70,000-seat stadium.

“Never before has a bowl game been named after a human being (as far as I know, I didn’t check),” Kimmel said in a statement. “On December 18, my dream of being forever enshrined alongside orange, rose, cotton, and peach comes true.”

In regard to the name, college bowls have a long history of jumping the shark of absurdity. For example, the Beef O’Brady’s, New Era Pinstripe, and Cheez-It bowls.

For the Mountain West football champion — whether it’s Fresno State or some other school — that’s a good thing. Publicity is a commodity to be exploited on the recruiting trail.

Related Topics:Jimmy Kimmel
Up Next