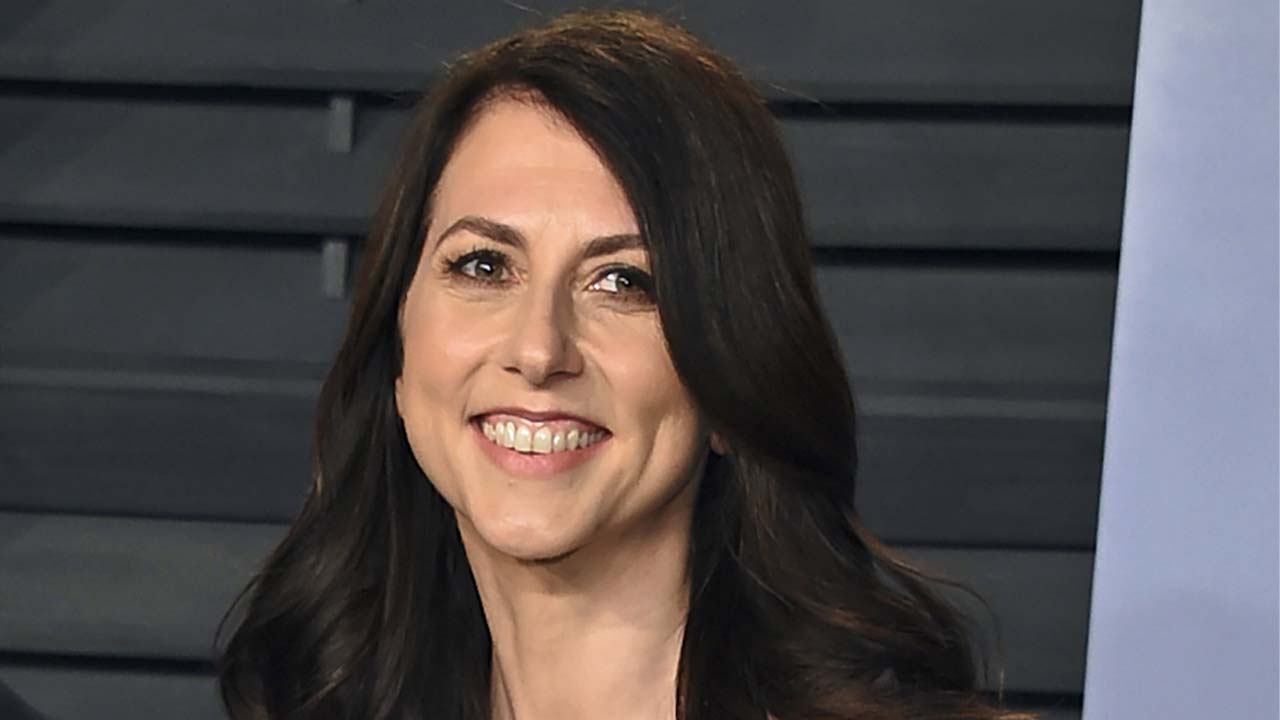 Billionaire MacKenzie Scott’s decision to target education in her latest round of donations paid off for three Valley schools on Tuesday.

“In the most significant act of generosity in the history of our campus, philanthropist & author MacKenzie Scott and her husband, Dan Jewett, announced the donation of $20 million to UC Merced,” tweeted Chancellor Dr. Juan Sánchez Muñoz.

In a later tweet, Muñoz wrote that “we pledge to continue to do the work that made UC Merced deserving of this investment.”

In the most significant act of generosity in the history of our campus, philanthropist & author MacKenzie Scott and her husband, Dan Jewett, announced the donation of $20 million to UC Merced. https://t.co/RpdeiuLc0u (1/2) pic.twitter.com/c3pNP7f3UV

Scott, the former wife of Amazon founder Jeff Bezos, announced 286 gifts totaling $2.73 billion on Tuesday. Last year, she donated about $6 billion for COVID-19 relief and other causes. Included were gifts to Historically Black Colleges and Universities. Some of those donations were the largest ever received by the schools.

Gifts to 30 Colleges and Universities

Scott has made three rounds of no-strings-attached gifts, which together rival the charitable contributions made by the largest foundations.

Porterville College said Tuesday that it received $7 million, and West Hills College-Lemoore was on the list of recipients posted by Scott. In all, 30 colleges and universities received donations. The largest, $40 million, went to the University of Central Florida.

“Porterville College is incredibly honored to announce a $7 million gift from Philanthropist MacKenzie Scott and her husband Dan Jewett, which will provide support for our continuing efforts to educate underserved students and communities,” Porterville College tweeted.

We’re incredibly pleased & excited to announce a very generous gift to PC in the amount of $7 million from the MacKenzie Scott Foundation. We’re so grateful to be among the colleges & organizations benefiting from this generous donation. https://t.co/K3D5LIyF4Z#PCStudentSuccess pic.twitter.com/xa5YWkBb9P

Explaining her thinking in a Medium blog post,  Scott said the hope was to find “high-impact organizations in categories and communities that have been historically underfunded and overlooked.”

She further explained: “Because community-centered service is such a powerful catalyst and multiplier, we spent the first quarter of 2021 identifying and evaluating equity-oriented non-profit teams working in areas that have been neglected.”

You can see a complete list of the recipients at this link.
Related Topics:MacKenzie ScottUC Merced
Up Next