Merced Police and Fire Crack Down on Illegal Fireworks 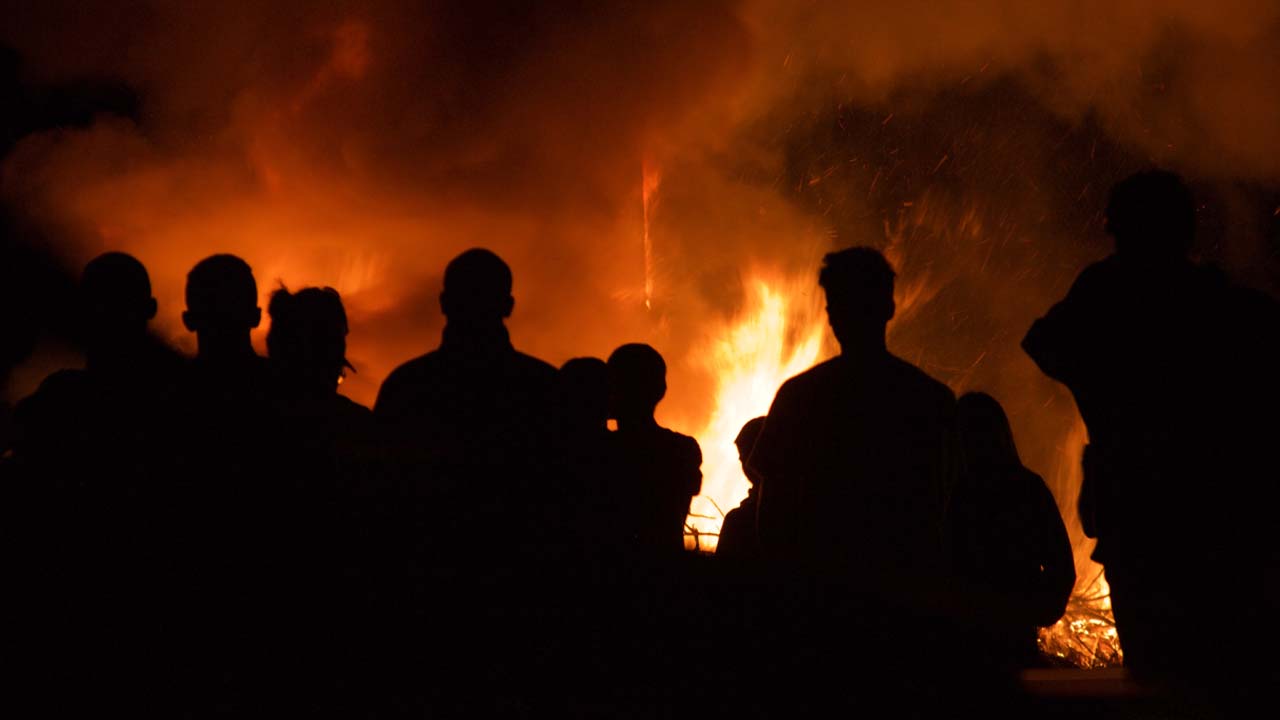 With Merced residents illegally shooting off fireworks at all hours, the city’s police chief and fire chief have launched a crackdown that includes citing property owners.

Citations for igniting bottle rockets and other flying fireworks begin at $1,000.  The owner of the property where fireworks are illegally discharged also can receive a $1,000 citation.

The effort comes with California mired in a drought creating tinderbox conditions throughout the state.

It’s illegal to light even so-called “safe and sane” fireworks in Merced before noon on June 28 and past noon on July 6. But that hasn’t stopped scores of people from setting off barrages of fireworks and firecrackers.

“Every day I hear (fireworks),” fire chief Derek Parker said. “We have to do something about this. … The biggest thing is, we just have to get the fireworks off the street. … It’s about time we took a little different approach.”

Cavallero and Parker urge residents to use the Merced Connect app to report illegal fireworks.

The app is free and available at the Apple Store and Google Play. In addition to allowing you to report illegal fireworks, residents can obtain other information about the city’s government.

May Retail Sales Fell 1.3% as Americans Spend Less on Goods