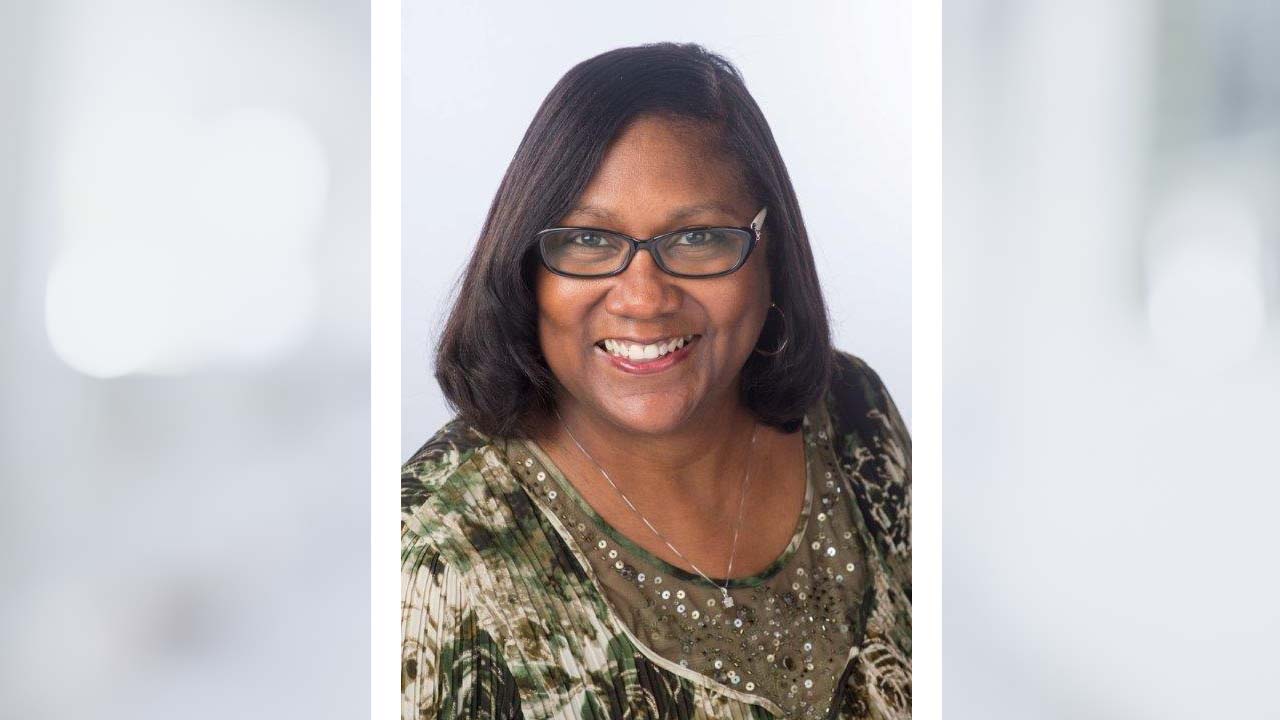 In a surprise announcement at the start of budget hearings, the Fresno City Council announced Monday morning that it had dismissed long-time City Clerk Yvonne Spence on a 4-3 vote.

Councilmembers offered no reason for the decision.

Reached by GV Wire, Spence said the separation was “mutually agreed upon.” She said she would have more to say later this week.

Spence served as city clerk since 2012, her bio on the city webpage said. She came from Austin, Texas, where she served as a deputy city clerk.

Under the city’s government structure, the city clerk (and city attorney) are under the jurisdiction of the city council. All other departments are under the mayor’s office.

Spence’s most recent contract, approved by the council in March, paid a base salary of $140,000 per year. She will receive six months’ severance pay.

The city clerk handles distributing the agenda, archiving several city documents, and managing public documents and meeting videos on the city’s website. The clerk also handles municipal election issues, such as receiving filings for those who want to run for local office and posting fundraising data on the city website.

The city recently changed vendors for its agenda listings on the website.

How to Score Tickets to See Van Morrison in LA