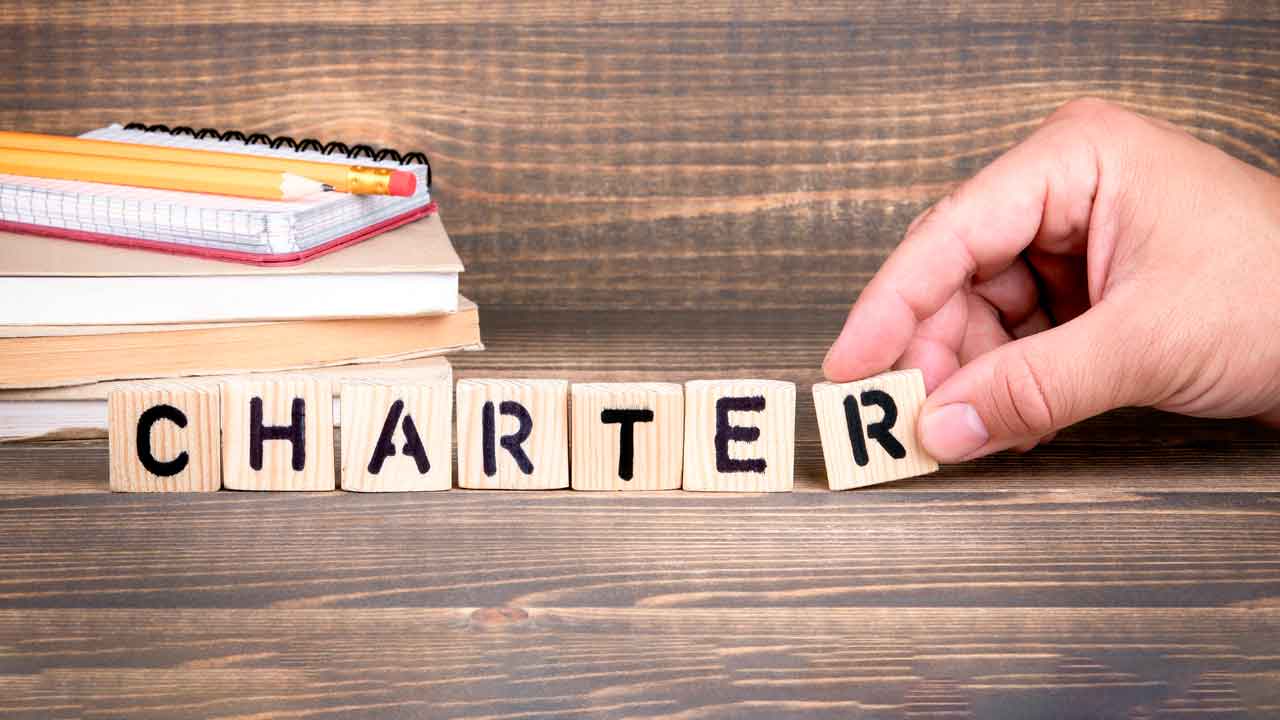 As mayor of Oakland, Brown had founded two charter schools, the Oakland Military Institute and the Oakland School for the Arts, and during his second governorship was protective of the charter alternative.

However, the public school establishment, led by the very powerful California Teachers Association, saw Newsom as a potential ally in its years-long effort to suppress, or even eliminate, the charter school movement.

Advocates of charter schools, parents particularly, see them as workable alternatives for students that aren’t succeeding in traditional schools but critics portray them as elitist institutions that siphon money away. The fact that many charters are non-union is a big factor in the conflict, perhaps the dominant one.

During Newsom’s first year in office, the anti-charter coalition mounted a major assault which ended with some new regulations but fell short of strangling charters, which now enroll more than 10% of the state’s public school students and have been growing as traditional schools have seen enrollment declines.

Everything went on hold during 2020 due to the COVID-19 pandemic as all public schools shut their doors and tried, with varying degrees of success, to conduct classes at home through the internet. However, a pandemic-induced school finance measure aimed at shoring up school district finances did take a bite out of money for charters.

The conflict flared up again this year with the introduction of Assembly Bill 1316, carried by Assemblyman Patrick O’Donnell, a Democrat from Long Beach and former teacher who chairs the Assembly Education Committee and is closely aligned with the teachers’ union and other anti-charter interests.

Ostensibly, the bill would reform oversight of charter schools that offer home instruction, rather than classroom schooling, citing a scandal in San Diego. Operators of a non-classroom charter called A3 were accused of fraudulently obtaining at least $400 million in school money and two pleaded guilty earlier this year.

However, the California Charter Schools Association saw it as a broader union-backed effort to undermine the movement with multiple new oversight mandates and ginned up a campaign to block the bill.

The measure reached the Assembly floor but behind-the-scenes dickering among stakeholder interests, including Newsom’s staff, resulted in a compromise of sorts.

The bill was placed on the Assembly’s “inactive file” and a temporary moratorium on new non-classroom charters, imposed last year, was extended until 2025 in a “trailer bill” that will be attached to the new state budget this month.

“AB 1316 would have reduced and diverted education funds away from students and classrooms to be spent instead on bureaucracy and would have limited flexibility and educational opportunities,” Myrna Castrejón, president of the California Charter Schools Association, said in a statement. “It would have effectively forced many schools to close down.

Despite the respite, the conflict will continue and perhaps become even sharper because overall K-12 enrollment is dropping due to a declining birthrate and other demographic factors, and the pandemic has significantly and perhaps permanently altered the state’s school system.

Advocates of traditional schools worry that having experienced the ups and downs of distance learning, more parents and students might be attracted to charters, particularly those offering at-home instruction, thus shifting even more state school dollars.

It’s a high-stakes competition for students and money that both sides see as existential — their institutional lives at risk — and Newsom will be feeling the heat from both as it continues.

CalMatters is a public interest journalism venture committed to explaining how California’s state Capitol works and why it matters. For more stories by Dan Walters, go to calmatters.org/commentary.
Related Topics:charter schools
Up Next