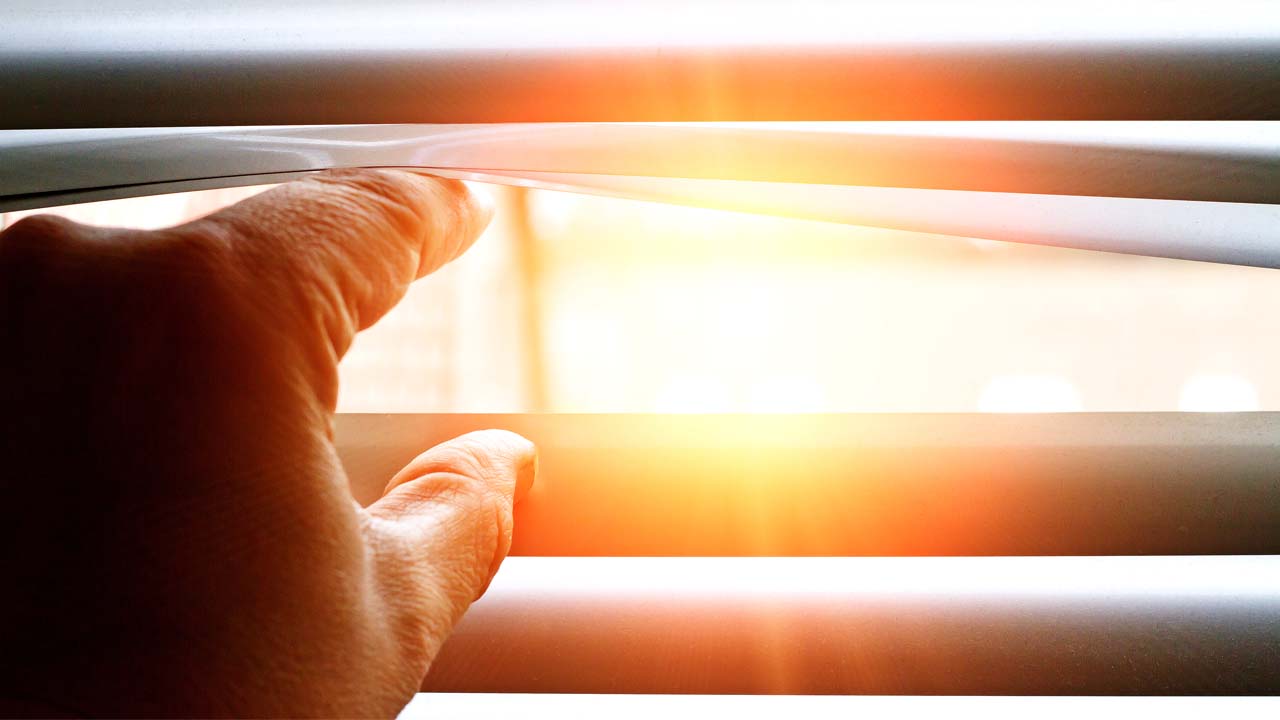 Enjoy the seasonable weather while you can, because Fresno will turn into a blast furnace by the middle of next week.

A high-pressure ridge is expected to push daily high temperatures into the triple digits by Wednesday.

“It is still too early to know the precise impact that next week’s high temperatures will have on the electric grid. But the ISO is closely monitoring conditions and the anticipated
increase in demand for electricity and will issue additional public notifications as warranted,” the state’s Independent System Operator said in a news release.

Among the expected notifications: Flex Alerts, which are voluntary calls for conservation by electricity consumers.

And, the National Weather Service in Hanford says there’s a “chance (19% in Fresno, 15% in Bakersfield, and 10% in Hanford) that temperatures Thursday afternoon will tie or break daily records for maximum temperatures ever measured” in those Valley cities.

The Weather Channel forecast calls for Fresno highs in the low and mid-90s through Tuesday, June 15. That will be followed by six days of triple-digits — including consecutive highs of 113 on Thursday and Friday. So, expect the NWS to issue an Excessive Heat Watch advisory on Thursday.

How to Avoid Heatstroke

While the Excessive Heat Watch is in effect, the NWS advises residents to drink plenty of fluids, stay in an air-conditioned room, stay out of the sun, and check up on relatives and neighbors.

In addition, young children and pets should never be left unattended in vehicles under any circumstances.

Anyone overcome by heat should move to a cool, shaded location. If someone suffers heatstroke, call 9-1-1 immediately. 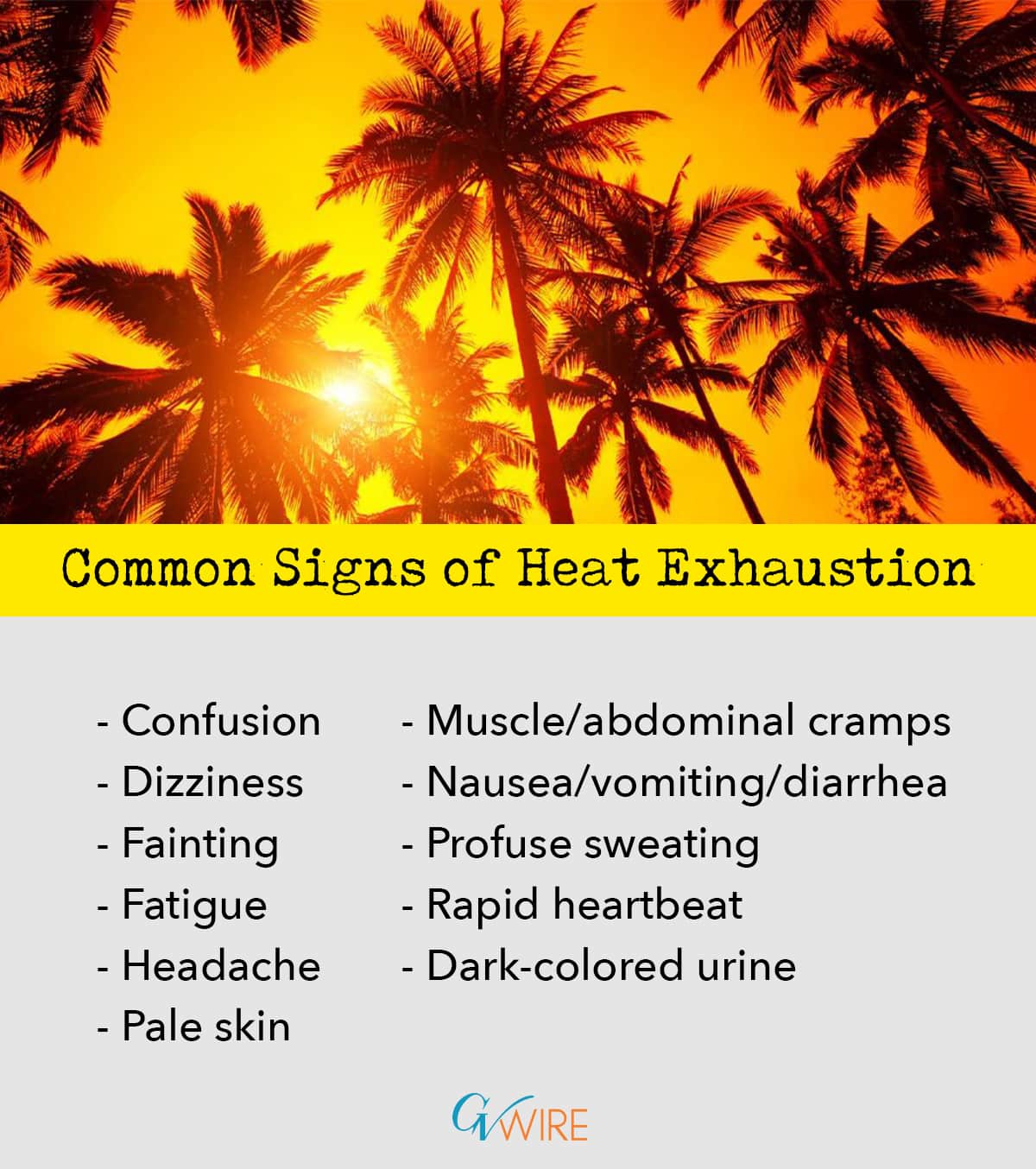 Related Topics:heatwaveNWS Hanford
Up Next