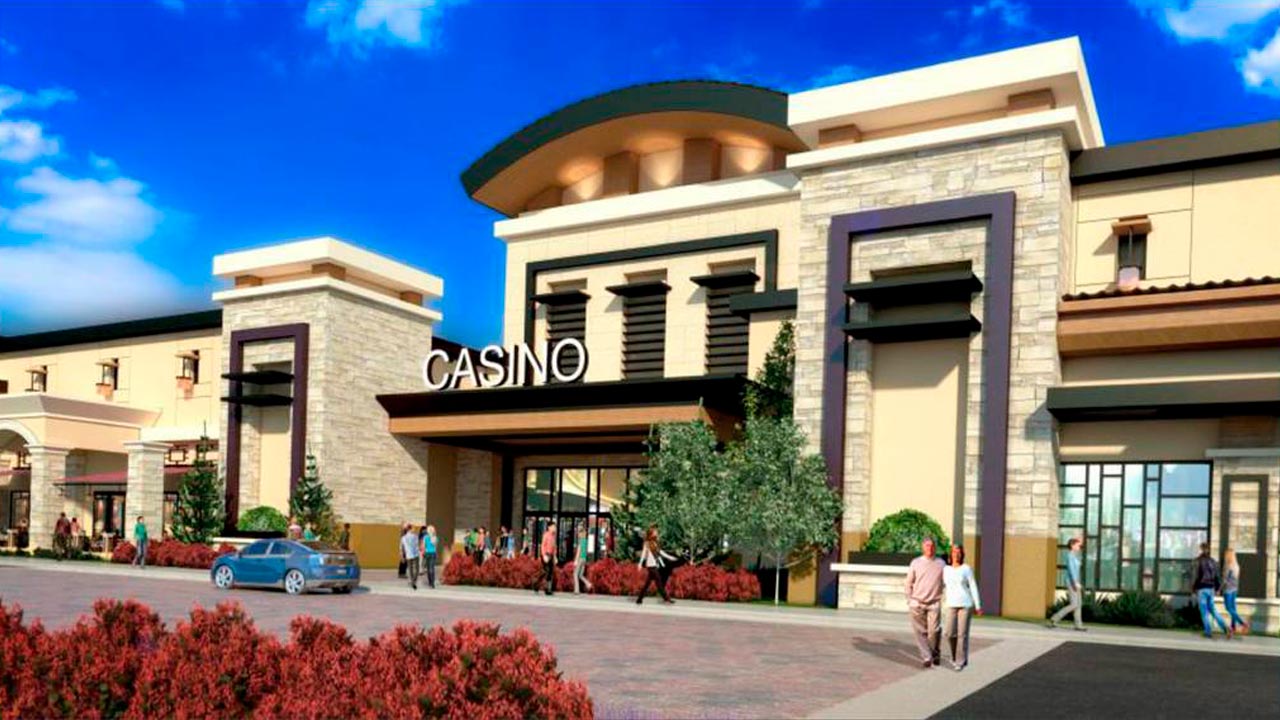 Just days after a top executive with Las Vegas-based Red Rock Resorts said that construction on the Fresno area’s newest Indian gaming casino would break ground before the end of June, the 5th District Court of Appeal sided with project opponents.

In a ruling last month, a three-member panel of the Fresno-based state appellate court ruled that the results of a 2014 statewide referendum prevented then-Gov. Jerry Brown from signing off on the Department of Interior’s decision to move 305 acres along Highway 99 into trust for the off-reservation casino project envisioned by the North Fork Rancheria of Mono Indians.

“We conclude the people retained the power to annul a concurrence by the governor and the voters exercised this retained power at the 2014 election by impliedly revoking the concurrence for the Madera site,” the appellate opinion stated.

Stand Up for California!, a statewide activist group that often opposes gaming developments, brought the lawsuit against the state and the North Fork Rancheria.

Adoption of 2014’s Proposition 48, which was titled the “Indian Gaming Compacts Referendum,” would have paved the way for the casino.

However, more than 4.2 million voters, or 61% of those who cast ballots in the election, opposed the proposition. 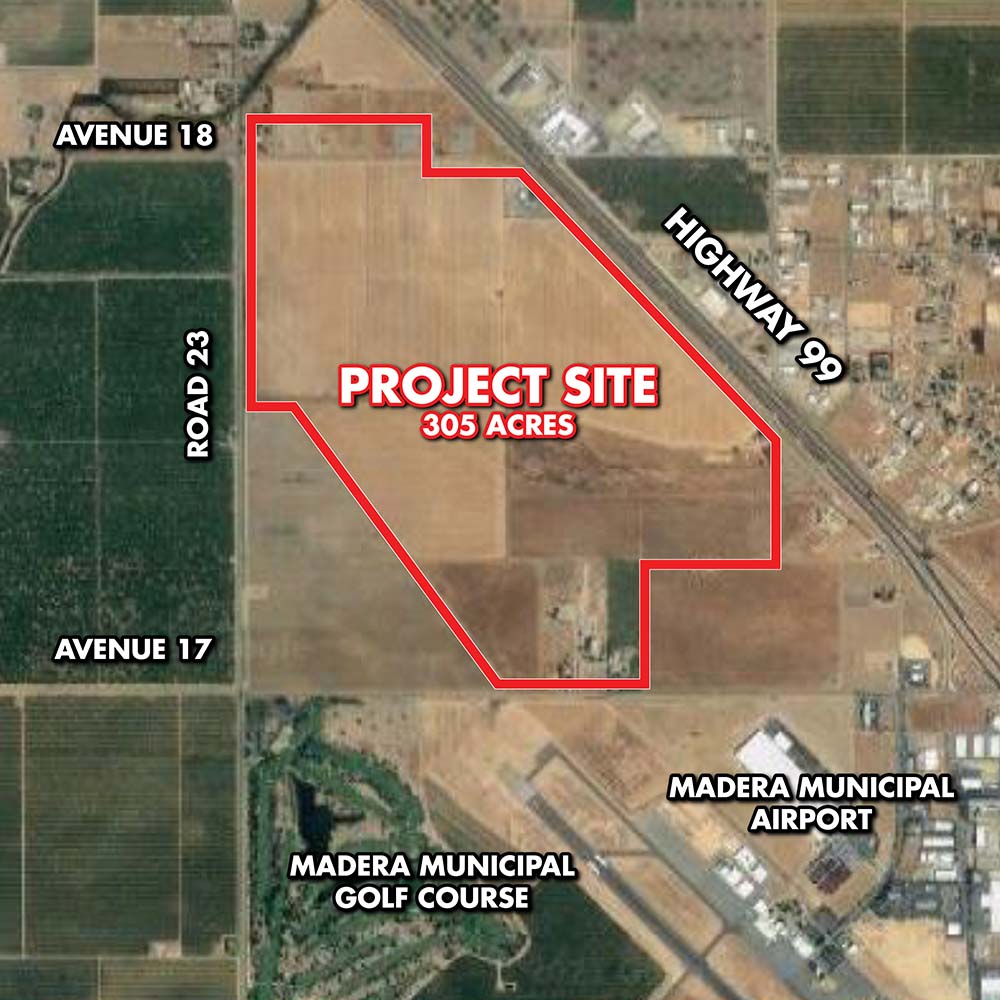 In another Indian casino case, the  state Supreme Court ruled that the governor had the power to concur with Interior’s decisions involving gaming on tribal trust land. But the high court’s 2020 verdict on United Auburn Indian Community of the Auburn Rancheria v. Gov. Gavin C. Newsom wasn’t a direct parallel, the 5th District’s published opinion stated.

Again, the appellate court cited the results of the 2014 referendum, stating that the facts of North Fork were “distinguishable” from those in United Auburn because California voters rejected the Legislature’s ratification of the compact for gaming at the Madera site.

Meanwhile, two Fresno card rooms — Club One Casino and Deuce Lounge and Casino — are asking the U.S. Supreme Court to hear their challenge to the federal Ninth Circuit’s affirmation of previous rulings favoring the casino project.

The card rooms sued Interior five years ago, claiming that the federal agency illegally took the land into trust for the North Fork tribe.

Last month,  U.S. Secretary of the Interior Deb Haaland urged the U.S. Supreme Court to deny the challenges from the Fresno card rooms.

“Petitioners suggest that under the IRA [Indian Reorganization Act], the Secretary’s acquisition of land in trust for the benefit of a tribe transfers only bare title to the federal government and the tribe. But … where Congress authorizes the Secretary to place land in trust for an Indian tribe, such land qualifies as Indian country,” Haaland wrote in the filing.

Related Topics:Indian gamingMaderaNorth Fork Rancheria of Mono Indians
Up Next