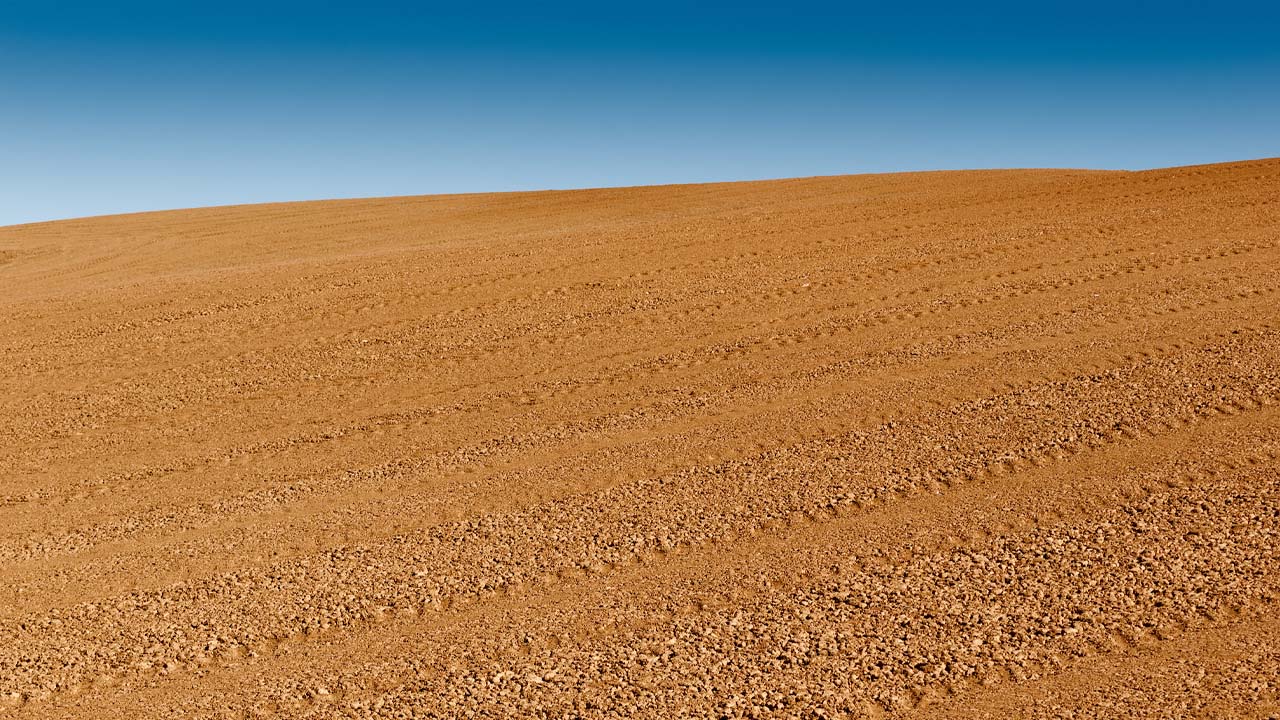 Not all farmland in the San Joaquin Valley will survive in a post-SGMA world.

Estimates are that the Sustainable Groundwater Management Act will force between 500,000 and 1 million acres of farmland out of production to save groundwater.

Which lands and what will become of those lands are major question marks.

If Gov. Newsom’s revised budget is approved as is, those questions could have an extra $500 million to help find answers.

“Land doesn’t have to be in agricultural production to be valuable,” said David Shabazian, director of the California Department of Conservation.

Simultaneously, Assembly Bill 252 by Assemblymembers Robert Rivas (D-Hollister) and Rudy Salas (D-Bakersfield) would create a land repurposing program under the Department of Conservation to provide grants for local groundwater agencies to incentivize farmers to take land out of production.

The bill doesn’t have a dedicated funding source, meaning it would have to go through the budget gauntlet each year. And, groundwater agencies would have to pay half the incentive amounts to farmers. AB 252 passed the Assembly and awaits consideration in the Senate.

SGMA, passed in 2014, mandates that groundwater basins be brought into balance by 2040. In general, that will mean more water can’t be pumped out of aquifers than goes back in.

Newsom’s proposed funding and the Rivas-Salas bill are seen as early steps on what will be a long bumpy road to groundwater sustainability. 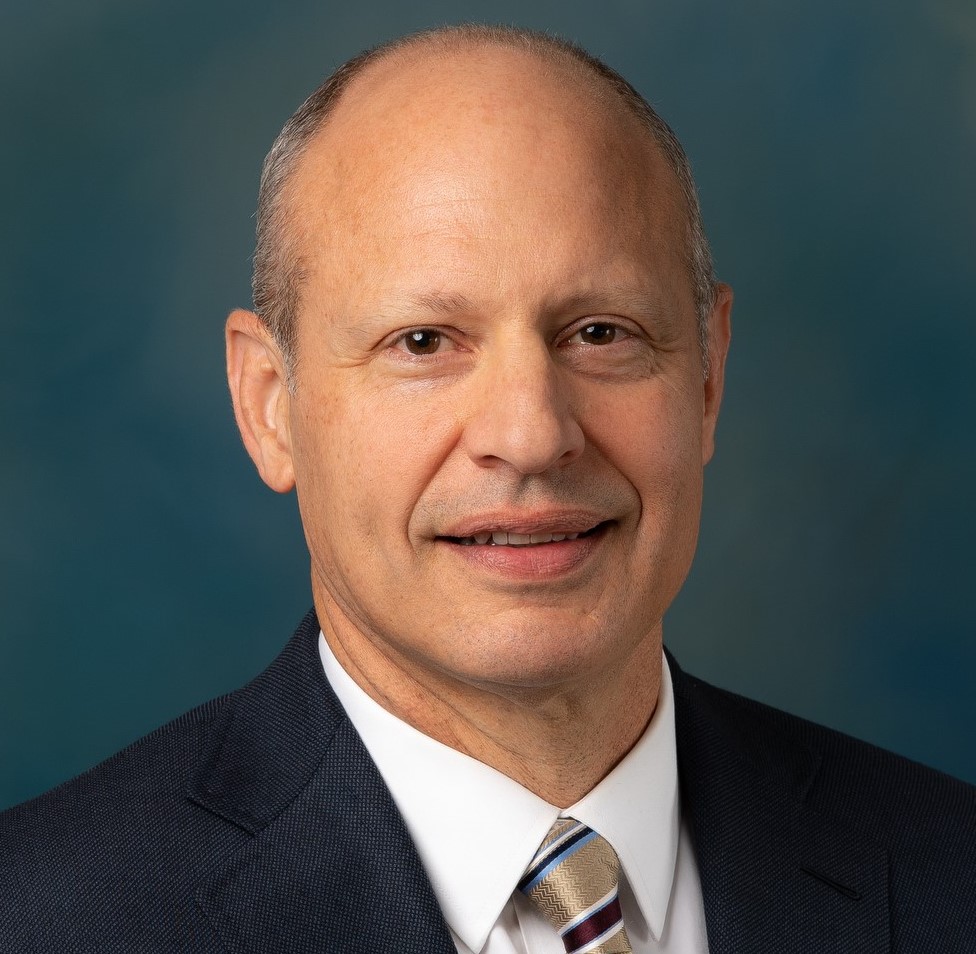 “Land doesn’t have to be in agricultural production to be valuable.” — David Shabazian, director, California Department of Conservation

“This is trying to take a much more proactive approach to a challenge that is not far off in the distance,” said Ann Hayden, senior director of the California Water Program at the Environmental Defense Fund, a sponsor of the Rivas-Salas bill.

The idea is to present farmers with the choice to repurpose farmland if there isn’t enough groundwater available so they can maintain some value to their land instead of it sitting idle. Agricultural land that is haphazardly idled can worsen air quality and increase risk of pests to other ag land, said Hayden.

EDF has been working for several years with various agricultural water districts on innovative approaches to the challenges of SGMA, including creation of an open-source platform for groundwater trading markets. Landowners in Kern County’s Rosedale-Rio Bravo Water Storage District have been using that platform for a couple of years so far. 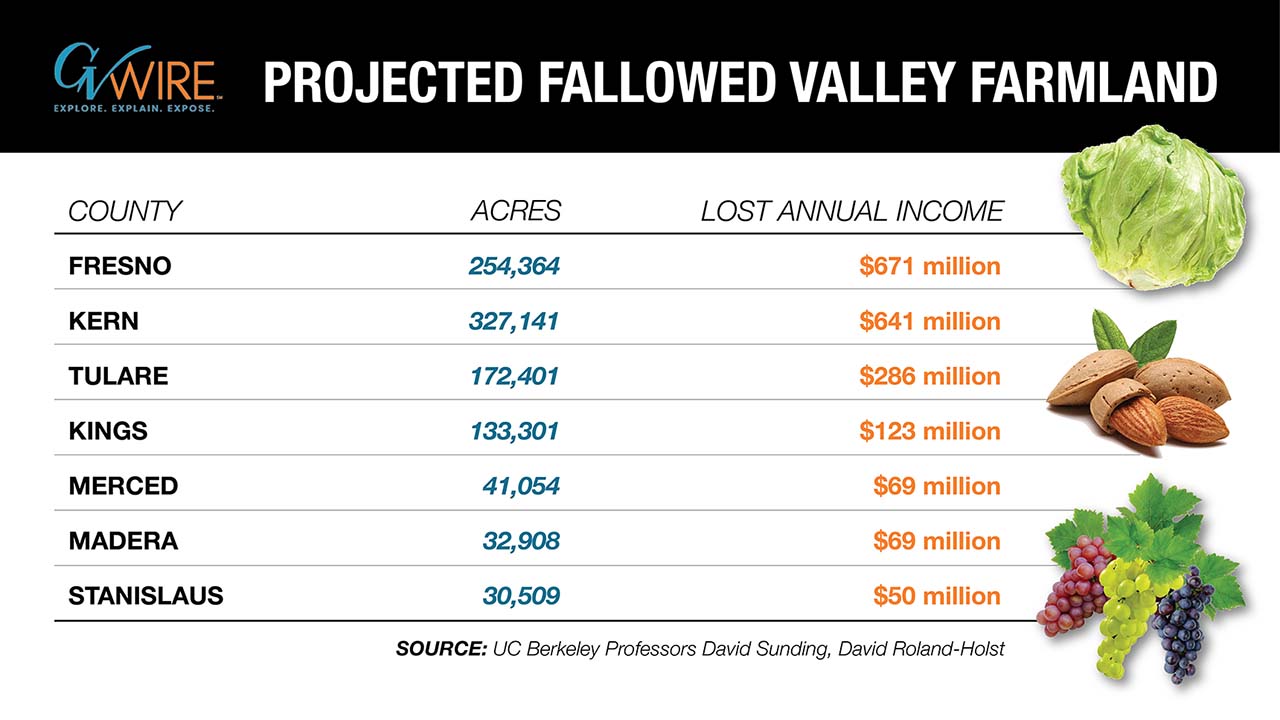 That retired farmland could be repurposed for a variety of uses such as solar, grazing or groundwater storage. Another option is restoring habitat for native species.

“It can be a good option for landowners that are in areas where the land could be suitable for habitat,” said Abigail Hart, project director at The Nature Conservancy. “It just puts another option on the table for them.”

In the San Joaquin Valley, much of the land is naturally dry upland habitat that doesn’t need a lot of water. More upland habitat would be beneficial for native species such as the endangered San Joaquin kit fox, blunt-nosed leopard lizard and giant kangaroo rat.

The Nature Conservancy partnered with Pixley Irrigation District, National Audubon Society and the Tule Basin Land and Water Conservation Trust, to start repurposing farmland in Tulare County. Their first project, called the Lower Deer Creek Watershed Plan, was funded in 2018 with $650,000 from the Department of Agriculture’s Natural Resources Conservation Service.

The project has identified farmland near Pixley for habitat and wildlife-friendly recharge basins.

Hart thinks examples, such as the Lower Deer Creek Watershed Plan, will help people trust the process of repurposing and ease the transition of more farmland.

As of January, Westlands Water District had converted 7,700 acres of irrigated agriculture into solar development.

Madera County has taken on its own repurposing initiative called the Sustainable Agricultural Land Conservation program. The program would create incentive payments for farmers to take their land out of production.

But in a series of meetings last year with farmers, the county learned the level of incentive payments it had in mind didn’t come close to what landowners can make by farming, according to Stephanie Anagnoson, director of water and natural resources for Madera County.

As groundwater restrictions tighten, incentive payments might become more attractive, Anagnoson said. And funding, such as what Newsom has proposed, may help.

Either way, retiring farmland is one of the quickest ways to cut demand and balance aquifers.

“I think for places that are critically overdrafted it will be a primary strategy in addressing SGMA,” said Anagnoson. “It’s a straightforward way to get the water you need.”