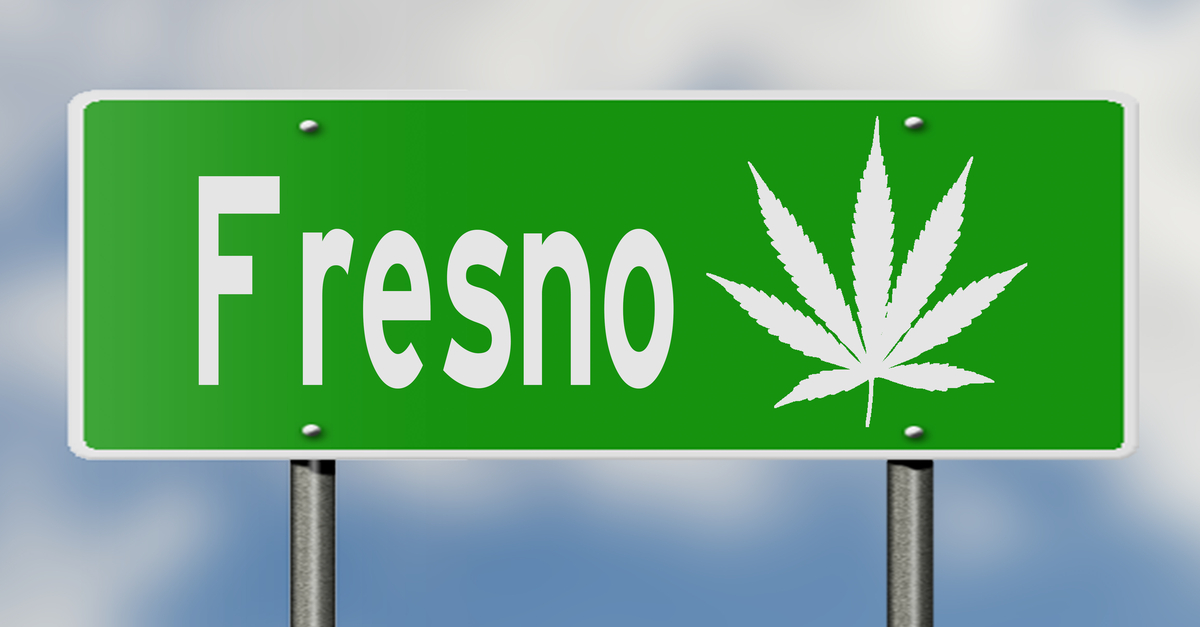 Update, 6/10/2021: The council voted 4-3 to approve increasing the available cannabis retail licenses to 21, up from 14. Garry Bredefeld, Luis Chavez and Mike Karbassi voted no. Only Chavez made a comment, saying he heard concerns from his constituents.

Before awarding even one retail marijuana license, the Fresno City Council is considering expanding the number of permitted sellers.

The current allotment is 14 cannabis retail licenses — two in each of the seven council districts. City code allows that number to expand to 21, with three in each district.

The city council is scheduled to vote on expanding to 21 at its Thursday meeting. The resolution is sponsored by the cannabis subcommittee members: Miguel Arias, Nelson Esparza, and Mike Karbassi.

“Fresno will reap the positive economic impact of adding more licenses while remaining far below the ratio of 1 retail license per 10,000 residents,” Esparza said. “Within our existing policy framework, cannabis is far more regulated and equitably distributed throughout Fresno than this fiasco we have had with liquor store saturation for decades.”

Esparza says expanding now instead of later would capitalize “on the economies of scale of the current application process.”

Karbassi is unsure if this is the right move. His name appears as a sponsor because he is on the subcommittee.

Is There a Demand? Councilman Says Weedmaps Shows It

Karbassi said information from Weedmaps, a website showing several delivery services in the Fresno/Clovis area, indicates demand may be strong enough for an additional seven retailers.

“We’re talking about the illegal operations we have now. … There are a lot of dispensaries right now, part of the requirements from the state are we shut them down and stop the illegal vending. The hypothetical hope for that is you ensure safe products, good products. We obviously have to capture the tax revenue from that as opposed to someone just selling God knows what,” Karbassi said.

“Cities with higher per capita license rates suggest that Fresno will have no problem supporting 21 businesses,” Esparza said. “The market will take some time to calibrate itself as these new establishments are introduced and Fresno residents become accustomed to having legal and sanctioned locations to purchase recreational cannabis. If there’s some miscalculation of that, then at the end of the day, the free market will adjust accordingly, just as it does in any industry,” Esparza said. 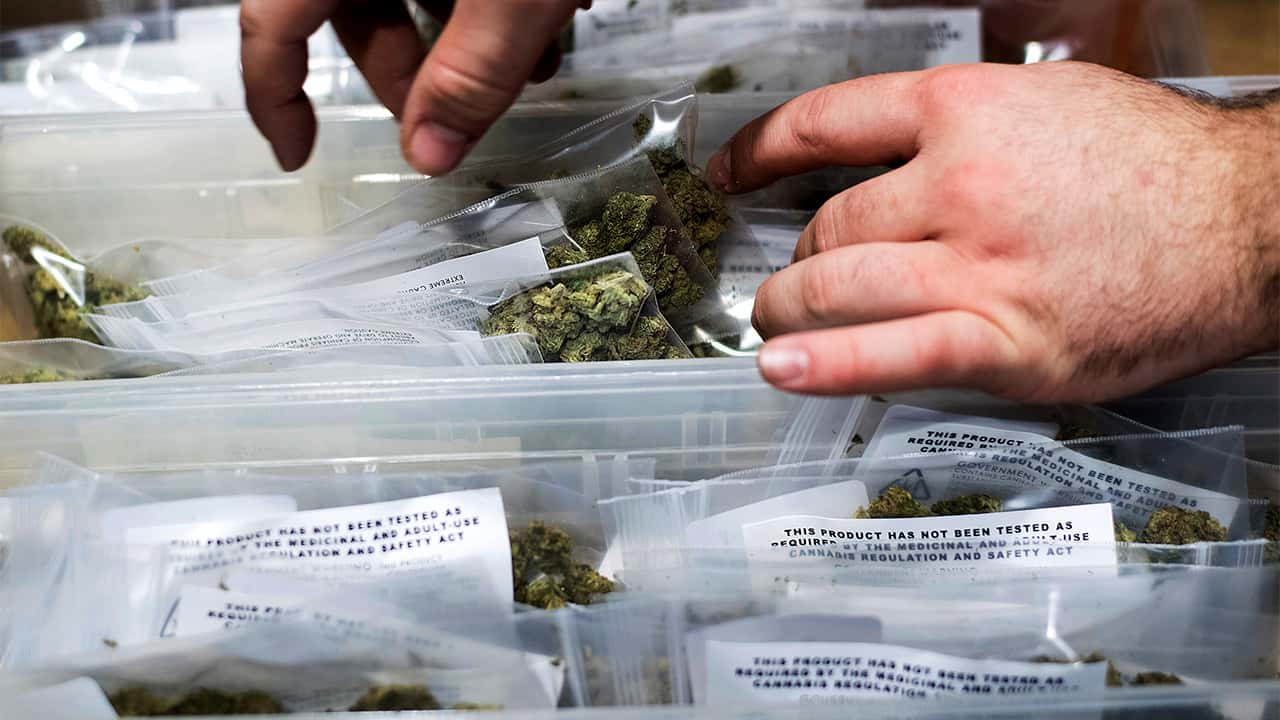 In this Jan. 6, 2018, photo, an employee stocks cannabis at a store shortly before its first day of recreational marijuana sales in San Francisco. (AP File)

Related Story: ‘If You Build It, They Will Come’: California Desert Cashes in on ...

The estimated timeline — updated last month — shows the interview process for social equity applicants starting this week. Retail licenses will be granted in two categories — standard, which covers most applicants; and social equity, where the applicants have to meet certain income and equity thresholds, such as a prior conviction for a marijuana-related crime.

Scoring the applicants, based on a set of criteria, is scheduled for completion by Aug. 20. The conditional use permit process — setting the standards for how retailers operate in their specific locations — starts on Aug. 30. It is scheduled to end on Dec. 3.

The city council will eventually vote on issuing CUPs for applicants selected by the city manager.

Karbassi expects legal problems after the retailers have been selected.