How and When to Watch Thursday's Solar Eclipse 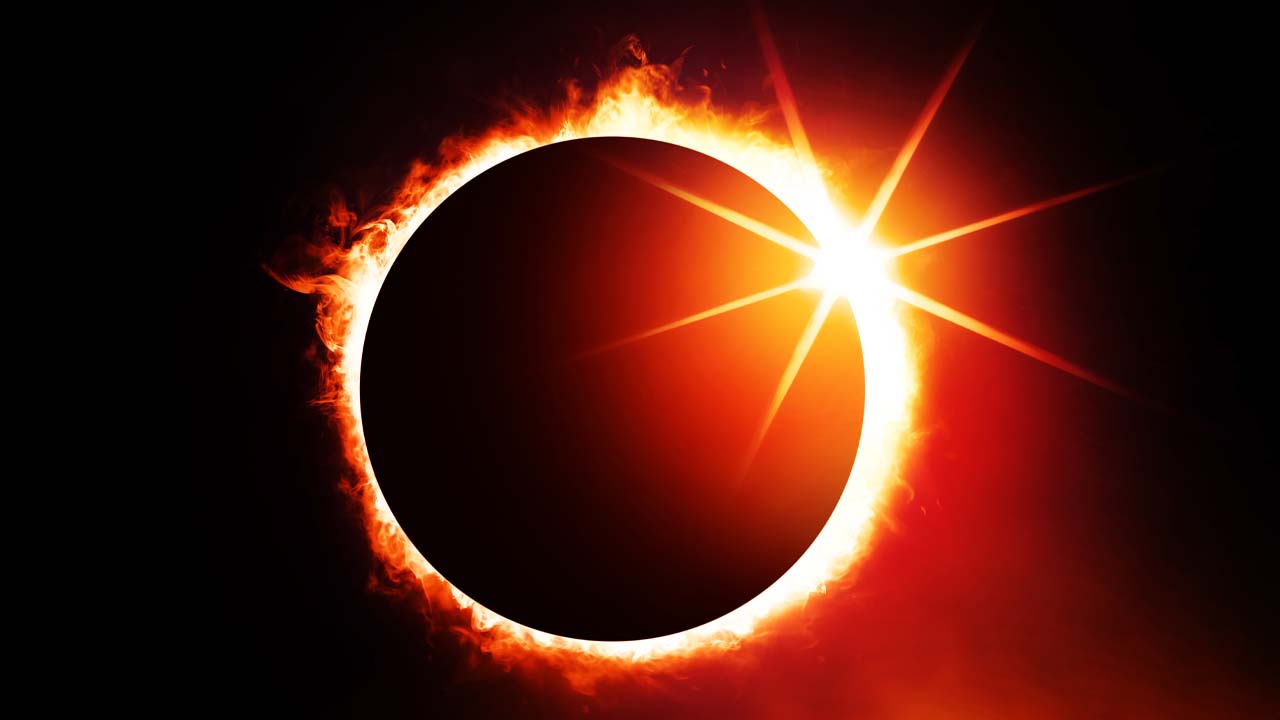 A spectacular “ring of fire” solar eclipse will take place early Thursday and will be visible to people in the arctic reaches of Canada, Greenland, and northern Russia.

In addition, some sky gazers elsewhere — including the northeastern United States — will see a fiery crescent partial eclipse.

But unlike the spectacular blood moon total eclipse on May 26, the first solar eclipse seen in the U.S. since 2017 won’t be visible on the West Coast.

How to Watch Solar Eclipse

However, you can still see it.

Cosmosapiens, a YouTube channel with 1.84 million subscribers, will live stream the solar eclipse at this link.

Other websites are live streaming the eclipse as well. Among them: timeanddate.com.

Timelapse of the solar eclipse cancel “ring of fire” on December 26, 2019 from Saudi Arabia. pic.twitter.com/DaOSONIOUC

NASA says that the annular phase of the solar eclipse, which produces the ring of fire effect, occurs when “the Moon is far enough away from Earth that the Moon appears smaller than the Sun in the sky. Since the Moon does not block the entire view of the Sun, it will look like a dark disk on top of a larger, bright disk.”

A crescent shape solar eclipse results from the partial obscuring of the sun as it rises. 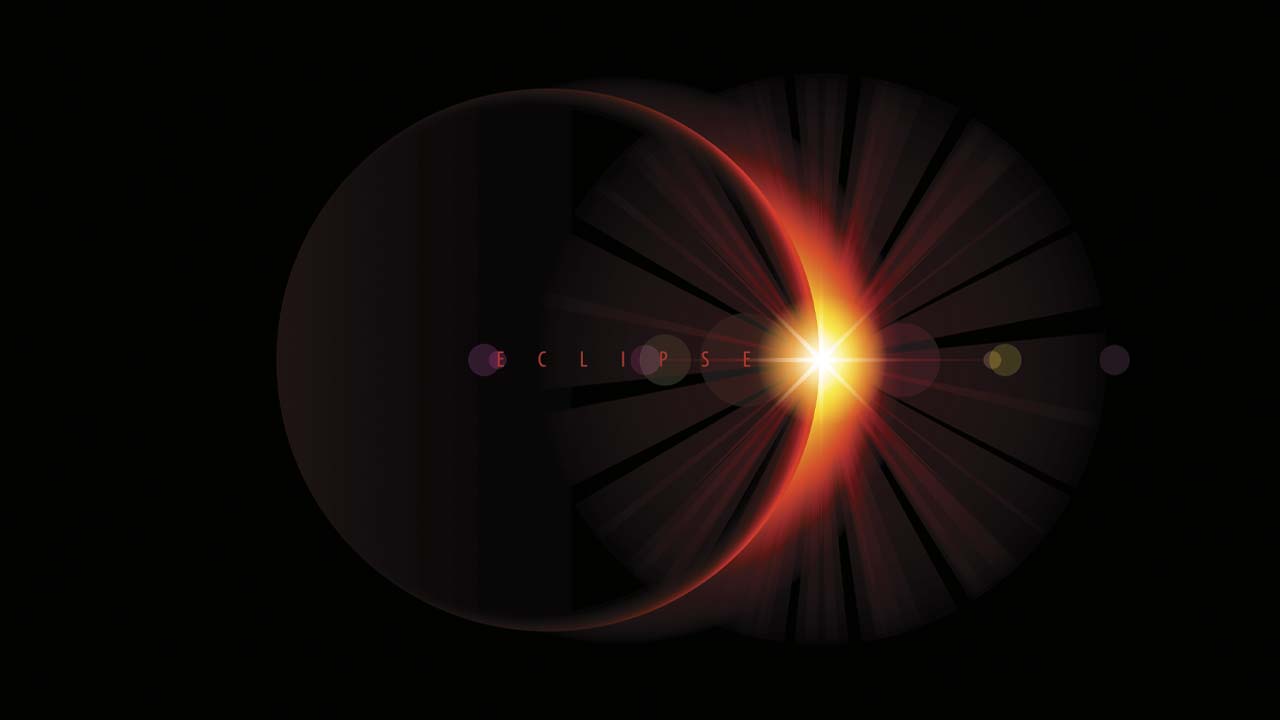