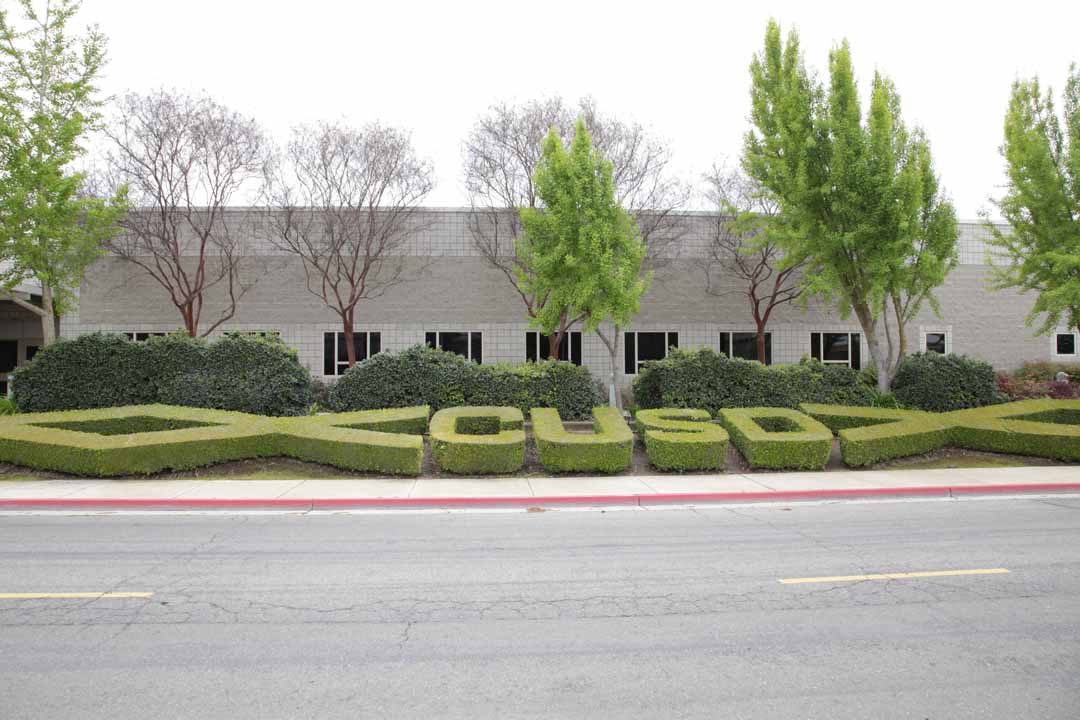 The Association of Clovis Educators, which is trying to organize a teachers union in Clovis Unified, on Tuesday filed an unfair labor practice complaint against the district with the California Public Employment Relations Board.

The complaint alleges that the Faculty Senate, which the district says is the representative body for Clovis Unified educators, is controlled by and beholden to the district administration.

“They’ve been knowingly breaking the law for 38 years. And that is not acceptable,” ACE spokeswoman Kristin Heimerdinger said Wednesday.

“On multiple occasions since the late 1970s, teachers in Clovis Unified have voted to have no union representation. Resulting from these votes, was a desire from teachers to have an organization made up of their peers to meet and confer with the administration on issues of interest. That organization is Faculty Senate, which has been in existence for decades.

“The PERB unfair practice complaint that we received late Tuesday on behalf of the Association of Clovis Educators (ACE), care of the California Teachers Association (CTA), contains many allegations that the District fundamentally disagrees with and sees as inaccurate.

“Clovis Unified has a history of high rates of teacher satisfaction and student performance and has utilized collaborative and mutually respectful decision-making to benefit students and staff. The District recognizes that employees have a legal right to attempt to form a union. In light of Tuesday’s allegations, we will exercise our right to respond through the appropriate PERB procedures.”

The complaint catalogs alleged government code violations by the district over the past six months — the timeframe is set by PERB — of interference, including providing teachers an off-schedule pay raise and implying that district employees do not approve of collective bargaining; domination and unlawful assistance; deterring and discouraging union activity; and violating ACE’s rights under the Educational Employment Relations Act.

The timeframe coincides with efforts by ACE to collect signatures from teachers that would authorize their representation. Clovis educators began union discussions last summer as concerns arose about workplace safety during the pandemic.

ACE went public in April with its union organizing campaign. At the time, Heimerdinger said they hoped to complete the effort by the end of this school year.

Related Story: Is It Time for Clovis Unified to Have a Teachers Union?

The campaign is ongoing, but the signature-gathering is slower than organizers had hoped, Heimerdinger told GV Wire.

She blames “illegal” statements that the Faculty Senate has made about the representation it provides for teachers.

“We just are battling an incredible amount of confusion on the part of our employees who think that they have already with Faculty Senate exactly what a union could provide,” she said.

But the Faculty Senate does not have the same legally protected bargaining rights that a union has, Heimerdinger said.

Who Does Faculty Senate Work For?

The complaint allegations acknowledge that the district recently agreed to a number of additional employee benefits, including a $4,000 one-time stipend, an extra $1 million for the district’s self-funded health fund to reduce out-of-pocket costs for employees, and reducing duty days from 188 to 186 for teachers and other certificated employees without a reduction of pay.

Heimerdinger said that the employees serving on committees that developed those pay and benefit improvements deserve some credit, but she believes the district was motivated to make the changes when the union-organizing efforts began ramping up.

The original complaint in 1983 was filed in the name of the Clovis Unified Teachers Association, which argued that the district had favored and illegally given financial support to the Faculty Senate at a time when employees were deciding whether to have union representation.

Despite the PERB decision, the district’s support of the Faculty Senate continued over the next four decades.

“Certainly, you could argue that as employees, we’ve allowed them to do it,” Heimerdinger said. “I mean, ultimately, we’ve not been in a position to hold their feet to the fire and force them to adhere to the law.”

Clovis Unified is one of the largest school districts in California where teachers are not union-represented. It’s spelled out in “Doc’s Charge,” former Superintendent Dr. Floyd B.”Doc” Buchanan’s vision and philosophy for guiding the district that is provided to all newly hired teachers and is on the district website.

It includes this paragraph: “The professionals who work in our district are proud that we do not have collective bargaining. We are the only large school district in the state where the teachers and the administrators can still publicly say they like each other. I say that tongue in cheek, but my goodness, it’s amazing how often you read in the paper of adults fighting over the rights and benefits of adults. Does anybody remember children anymore?”

However, the district does have collective bargaining for some employees, including custodians and food service workers.