Man Who Beat Ex-Lover on Lovers Lane Headed to Prison

Jimmy Reed’s refusal to give up his violent ways is sending him back to state prison.

A Tulare County jury convicted the 46-year-old Exeter man of attempted murder, assault, and domestic violence on Thursday, May 27.

The Third Strike convictions stem from Reed’s late-night beating of a former girlfriend in May 2020. 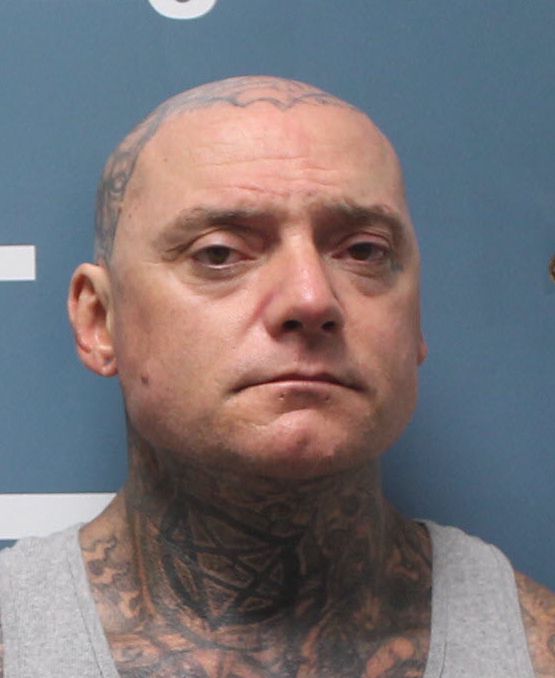 Reed faces a sentence of 25 years to life. He is scheduled for sentencing on June 25.

According to court testimony, Reed approached the victim at a gas station on Lovers Lane in Visalia.

Fearing for her safety, the victim started driving to the police station. Reed then punched her multiple times in the head, put her in a headlock, and choked her with both hands. The victim lost consciousness, and Reed fled from the car. The victim’s injuries included a swollen forehead, bruised cheeks, a concussion, and bleeding from her ears.