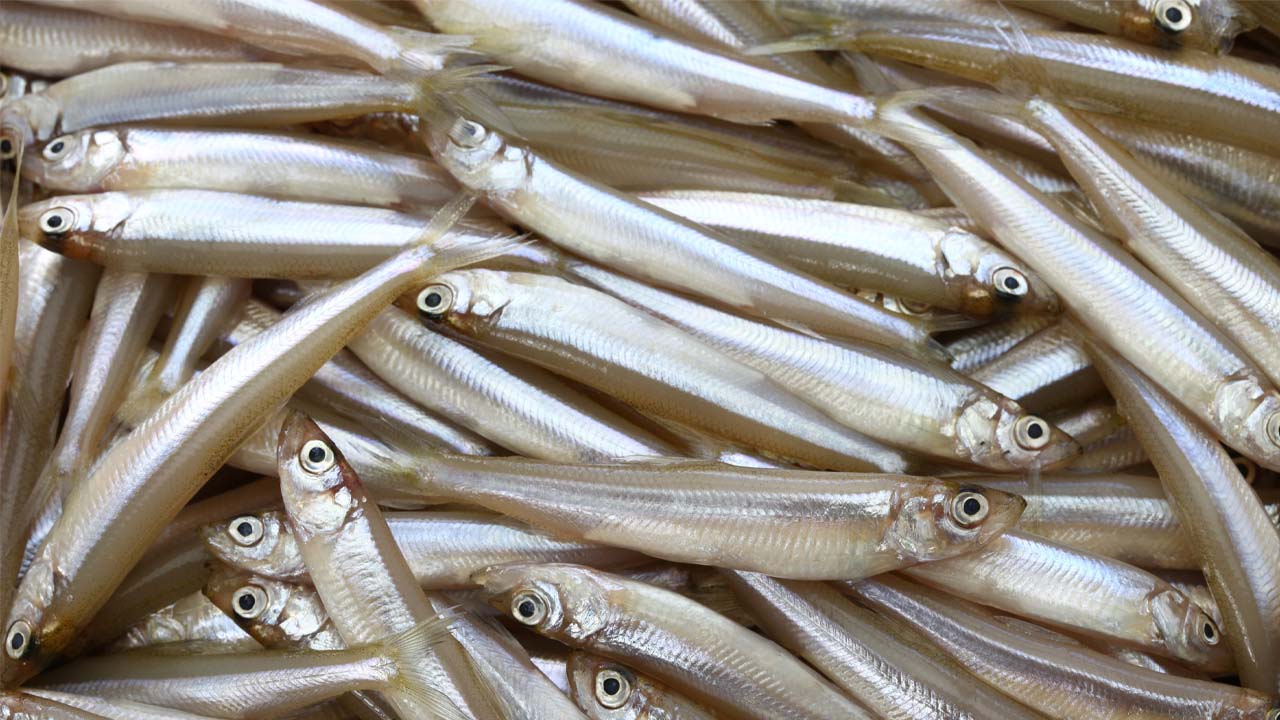 As California drags deeper into extreme drought, could the answer to the San Joaquin Valley and Southern California’s water woes be found via an oft-castigated bait fish on the Endangered Species list?That’s the hope for one Valley congressional wannabe – former Fresno City Councilman Chris Mathys – who announced his intention to petition the federal government to repeal the endangered species designation for the delta smelt in hopes of unlocking water flows south of the Sacramento-San Joaquin Delta.Wednesday, Mathys sent a letter addressed to officials of the U.S. Fish and Wildlife Service announcing his intention to petition the department to “declare the delta smelt extinct.”

Read More from The SJV Sun→