Walters: How Will California Schools Spend Gusher of Money? 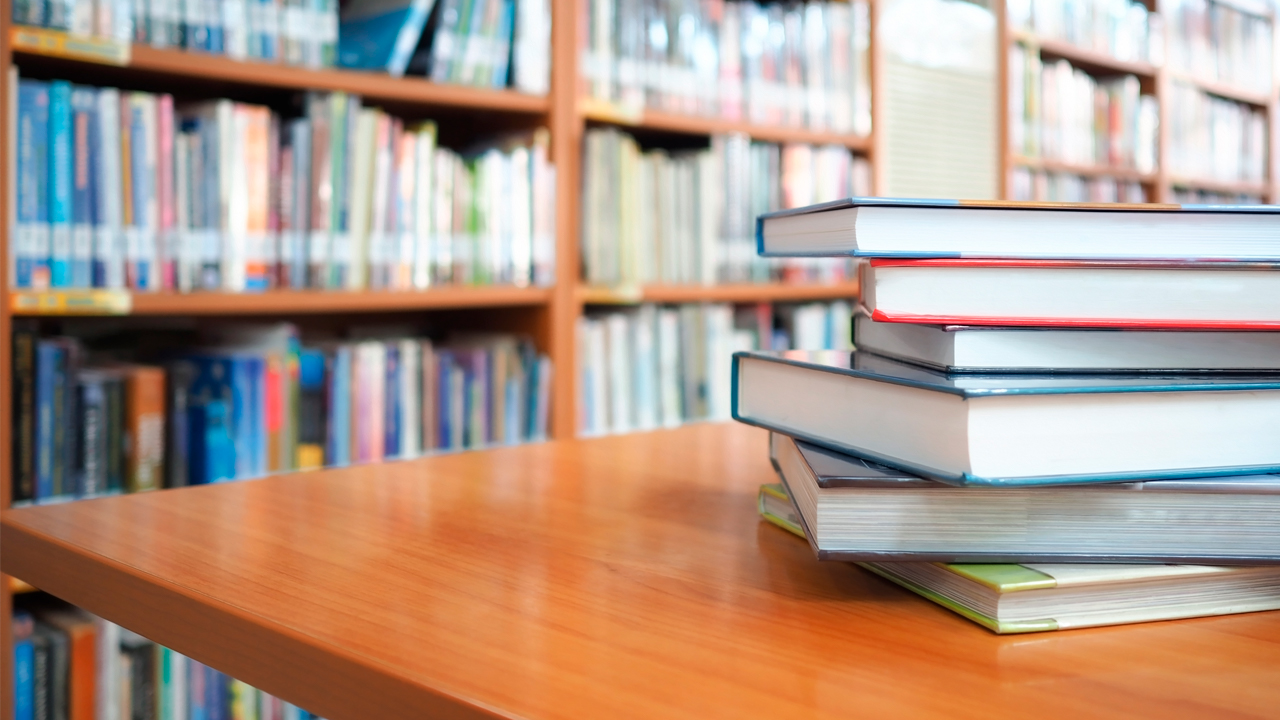 During Gov. Gavin Newsom’s 90-minute, superlative-saturated monologue on the virtues of his revised 2021-22 budget this month, he boasted of an historic high in public school spending.

State aid and local property taxes would push per-pupil spending to $14,000, he said, and with federal funds, it would top $20,000 for the first time. Moreover, Newsom’s budget would advance his long-sought goal of offering universal pre-kindergarten programs, and a new notion of making schools centers for community services.

The massive injection of money into schools raises a pungent question: How will they spend it?

Lack of Clarity on How to Address ‘Achievement Gap’

It’s a new version of a long-burning issue, centered on what educators call the “achievement gap” — a wide disparity in learning between poor and English-learner students and their more privileged classmates that has almost certainly worsened during classroom closures.

Nearly a decade ago, former Gov. Jerry Brown and the Legislature gave schools with large numbers of under-performing students extra money to close the gap. However, he specifically refused to have the state monitor whether it was effective.

Ever since, there’s been a running battle in political and legal arenas, pitting an “equity coalition” of civil rights and education reform groups against the education establishment over how Brown’s Local Control Funding Formula (LCFF) is working.

One point of conflict has been the “Local Control and Accountability Plans” (LCAPs) that are supposed to guide how LCFF funds are spent, with critics saying they are often vague and filled with dense educational jargon that makes them useless.

After schools were closed last year due to the pandemic, the legal mandate to write LCAPs was suspended and instead, local schools were to adopt “Learning Continuity Plans” (LCPs) as they temporarily shifted to at-home instruction.

Last week, members of the equity coalition issued a critical report on LCPs’ lack of clarity about “how they were investing money and resources to support California’s most underserved students — leading us to wonder whether they were investing in these supports at all.”

The criticism mirrored the previous clashes over the LCAPs and sets the stage for additional conflict over how schools will spend the gusher of new financing that Newsom is touting.

The equity coalition likes what Newsom says about using the new revenues for a big push to narrow or close the achievement gap.

“This is a once-in-a-generation opportunity to reimagine our schools with transformative investments that can ensure all students will thrive,” Erin Apte, legislative counsel for Public Advocates, one of the authors of the new report, said in a statement.

The report from Public Advocates and like-minded groups offers recommendations to help local schools “meet their equity obligations to students and families, strengthen their engagement of key stakeholders, bolster the services and supports they provide to students with unique needs, and improve transparency around public education funding during and in the aftermath of this public health crisis.”

However, as we have seen with the LCFF and what has happened — or not happened — during the pandemic-induced classroom closures, local school officials will be under tremendous pressure to spend the extra money to shore up the status quo, such as salary increases, rather than concentrating on the achievement gap.

The lingering question is whether while crowing about giving schools billions of extra dollars, Newsom is also willing — unlike Brown — to hold them accountable for spending the money effectively.

There is reason to doubt that he will, given his close ties to the education establishment, particularly the California Teachers Association, and his Brown-like penchant for shifting tough decisions to local officials, often chanting “local is determinative” on dicey issues.

CalMatters is a public interest journalism venture committed to explaining how California’s state Capitol works and why it matters. For more stories by Dan Walters, go to calmatters.org/commentary.
Related Topics:achievement gappublic school spending
Up Next